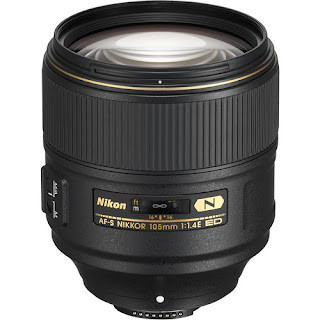 There is no end to wanting things. Well, I want to become a Buddhist, that might help. I really want Buddhism in my life. The lens above is hideously expensive, but it is better than the similar ones that I already own, so it tickles some perverse thing inside of me that wishes to own things, to possess the functional objects of my choosing.

So, this is my traditional fetish object, in a sense. If I buy it then I'll try not to put it in my butt. There are cheaper options for that sort of thing.

Its charm is that it allows light from a greater distance to pass through to the camera's image sensor more easily than do others of its kind, and with a shallower depth of field and more lovely bokeh. It is what is known as a very fast lens. I have included an image taken with it below so that you can convince me that I am on the right track. You can see why I must have this lens: because republicans are killing off all of the bees. They are against colonies of all kinds now, you see, especially ones that have become Africanized.

Each thing that I buy prevents me from taking another trip, yet travel is what I should do more of next, or that is what I have told myself since yesterday. A reader here invited me to Tanzania next year and that does sound adequately exotic, though my boy is old enough now that all I think of is bringing him, where costs start to become prohibitive. I only hope that one day he understands why my owning this lens was more important than his childhood travel experiences.

Do you see what hobbies do to the mind? They have a corrupting effect. I still have the pornographic prints that CS sent to frame. My Panasonic printer arrives on Thursday with 150 sheets of paper and I still must buy the Fuji Instax Mini. Because, to own only the Fuji Wide version of an instant camera is insufficient to satiate my many varied lusts.

I bought a nice pair of running shoes yesterday, also because I don't have a girlfriend. Help, help....

I need to get laid. Honestly, what the fuck. Where did all of the sexually active women go? I'm like a wayward Trekky or maybe an impotent Plushy. Are those the people that derive sexual excitement from wearing horse costumes, then neighing and whinnying along in a barnyard with others of similar bent? If so, then I'm like that now - a strict adherent to a science fiction franchise and the opt-in celibacy that results from same. I trot with an animated gait, hands held appropriately chest-high, looking for another horse-dressed human to nudge with my carpeted snout. I own cared for costumes from a television series that I am proud to show people for reasons that make no sense to them. A pair of Spock ears carefully tucked away in a handmade wooden box, a phaser in its custom plastic case, space boots, tights. I understand that these people aren't even addicted to drugs, they're just like this.

Once I've gained another plushy's trust then I could explain things, Underneath this horse's head I have Spock ears on. I'm like one of them now - impervious to sexual interest, immune to conversational attraction. I can hear the chorus of women's voices in the distance, Oh, you own more than five cameras. You must be simply fascinating.

What the fuck. I need to buy a plane ticket somewhere today. I can renew my expired membership in the mile high club. I was added years ago in the "Individuals Category," one morning waiting for my flight to take off at Denver International. One hundred and fifty feet above the legal requirement, ten feet above the cold tarmac. But I'm in there, like two hands in a one thumbed glove. 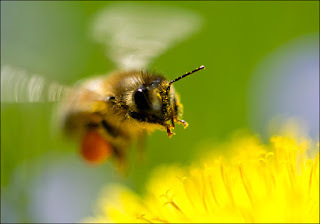 I have opted not to use the photographer's name for the image above because I did not want to have them find this page as some representation of their work, which I don't even care for. Sue me, I guess. Getting a lawyer would double the current activity of my social life.