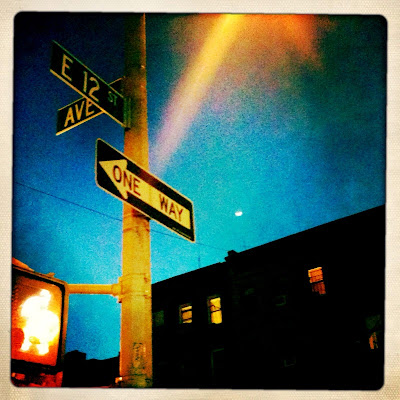 Spring is stirring. One Way.
New York is a wonderful place to experience it. The color temperature suddenly compliments, where recently there was only the harsh, gelid light. New York's winter has famously long, cold and recognizable shadows, they are widely known to narrowly lean away from the sun, as if by choice.
Today the world seems rich in promise, with forgiving embraces.
Millions of yes.
Yes. yes. yes...
Winter is neither hell nor death, but only inasmuch as it is buttressed by that distant autumn and this, this yes, yes, yes's.
Posted by Sean Q6 at 3:22 PM

walking the dog in the rain 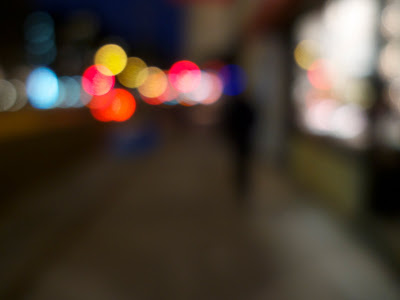 (picture taken the night before the rain started)
We awake to cold rain where we must walk the dog. It has rained for days, it will continue for days. It is to be avoided, but there is little way to do so. It hangs over everything, always coming down, though seemingly never complete. It reminds, always. Even the dog seems pensive when entering it. The playfulness is there but not in full. There is an eagerness to return home.
There is an eagerness to return home.
Posted by Sean Q6 at 5:22 AM

Labels: an eagerness to return home, Even the dog seems pensive

merely a question of life... 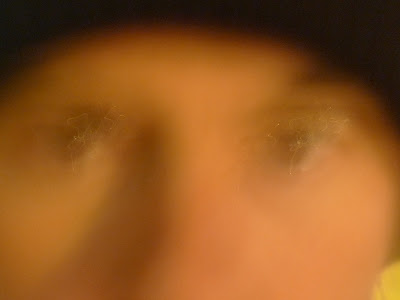 "When it is a question of writing, one is scrupulous, one examines things meticulously, one rejects all that is not truth. But when it is merely a question of life, one ruins oneself, makes oneself ill, kills oneself all for lies. It is true that these lies are a reservoir from which, if one has passed the age for writing poetry, one can at least extract a little truth." - Marcel Proust
Posted by Sean Q6 at 8:39 AM

Labels: kills oneself all for lies, merely a question of life, proust, these lies are a reservoir 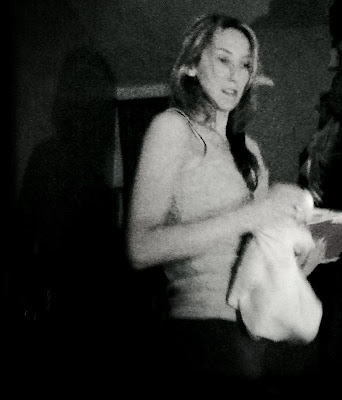 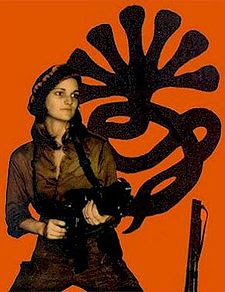 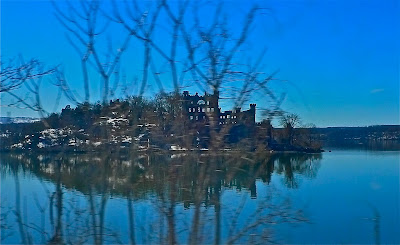 This can be seen out the train window on the way up the Hudson to Poughkeepsie from Grand Central.
3-6-10, we went. 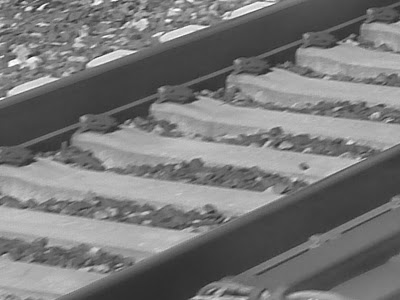 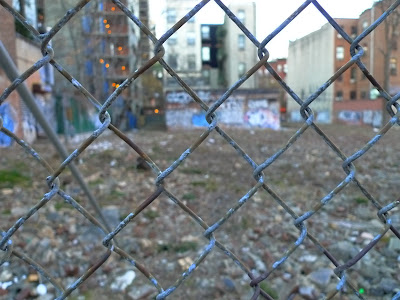 I wish that Google Maps had a feature that would allow you to also see the history of a location, if not in time-lapse images, then at least in text, or a link to any relevant info. There are so many places that leave me wondering. I have lived in the East Village for more than 10 years now and there is an area of vacant lots that always brings me curiosity. These properties must be hung up in litigation, but it's as if a time capsule to the graffiti era of the mid 80's exploded there, sort of. As I was taking the picture above and below somebody asked me what the deal was with that property. There clearly was a structure there at one point but all that is left is evenly distributed rubble. There are quite a few buildings like that in the neighborhood, valuable properties suspended in legal limbo. Law makes all things possible, no?
Among my other Google wishes.... I wish that it was able to save your browsing history so that you could re-visit any of your previous searches. All that it would take would be to have a cache file designated to the searches made when you were logged in to either your Gmail or any other Google account. Though I suppose at some point safety and privacy concerns become paramount. For the traveler though it would be quite a clever addition, especially considering the societal trend towards extreme subjectivity as evidenced by Facebook, Twitter, and the like.
Why is most graffiti so terrible? It's tyrannical in its unrelenting assertion of the blandness and unoriginality of the individual. Like most current "hip-hop", it's always in the time signature of: I/u
Most of it simply fails in the meager goal it sets for itself. 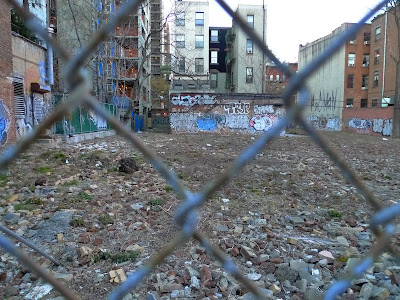 Labels: fails in the meager goal it sets for itself 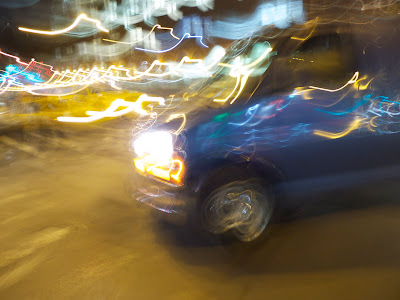 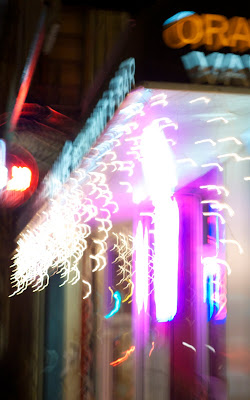 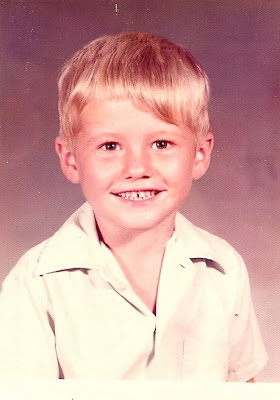 My heart of silk
is filled with lights,
with lost bells,
with lilies and bees.
I will go very far,
farther than those hills,
farther than the seas,
close to the stars,
to beg Christ the Lord
to give back the soul I had
of old, when I was a child,
ripened with legends,
with a feathered cap
and a wooden sword. 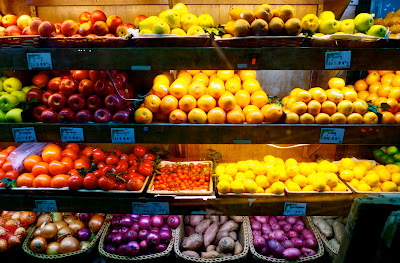 I walk home from work every night - up from Soho, into the East Village, past many deli's and shops. This one grabbed my attention. They were bold enough to put produce out early, in the cold. I only took one picture. I enhanced the colors and adjusted it here and there but this is how my mind saw it, I promise. Longing for Spring and everything the tilted earth promises, all the fruits the world can bring, angels of frivolity, bring them.
Posted by Sean Q6 at 7:04 PM