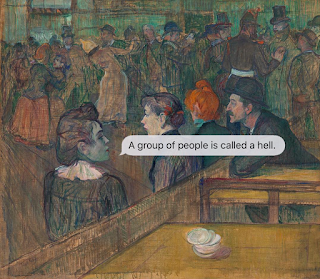 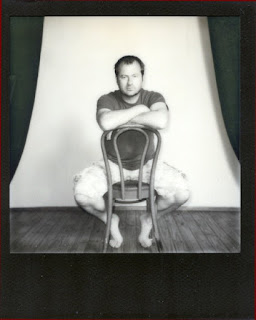 The world is filled with cliches and love. It all gets to be so much. I wish to crawl inside of myself, if only to avoid the poorly framed sentiment of others. Sometimes I do. There are still some who would try to make me feel guilty for lying in bed all day, watching old films, napping as needed, rewinding the narrative to where I drifted off, only to drift off again, enjoying the leisureliness of time that the childless might call boredom in their many endless hours of luxury. 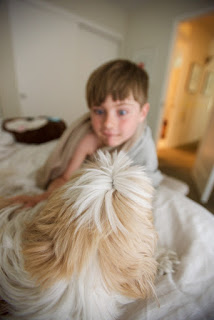 Today is the boy's birthday, sort of. It's the day of his birthday party. We agreed to give him a summer celebration this year because his birthday is on January 7th. The joyful trappings of being the only child of an only child. His mom, I mean. She is one of many only children in my life - one of my close friends, my mother, my son. I have often thought of myself as an only child, mostly because I thought family was something to be escaped, and at times it was, and I did.

I have not always held the healthiest of opinions concerning some things.

Anyway, too late to worry about most of that now. We must make a trip to the store for last-minute needs. Yesterday there was an afternoon visit to Costco. I have been feeling ill for a few days, even took a day and a half off from work this week, a rarity for me. Today I must spend energy wisely and throughout the day. It will be the first day above 90 degrees this year. I'm not quite sure which camera to bring.

The party is already a hit. We scheduled it to coincide with his graduating of Kindergarten and invited his many young friends, so the RSVPs have been simply rolling in. He's a popular and gregarious kid. My mother, the only child, used to say that I was that way also when I was young. Something changed.