"While I nodded, nearly napping..." 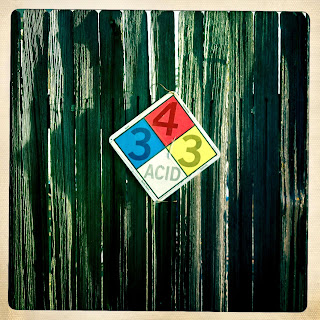 My ticket was bought. I'm going to LA this weekend for the Super Bowl. I live in the SF region, but what does that matter, really? The game is being played in New Orleans. And who ever made a name for themselves by staying home, anyway?... Genghis Khan, Marco Polo, Ted Kaczynski, Caligula?

Rachel, Rhys and I went to a basketball game last night. It was the last quarter and "our" team was winning, the ones in the blue shirts. They were not expected to win. I had brought my camera. So, I sat under the goal and practiced taking action shots. The two teams were children, somewhere around 7-9 in age, I guess. I am terrible at guessing the age of people.

Rhys seemed to like the excitement of the gymnasium, the cheering, and the many people. He is as wide-eyed and as curious as it is possible to be, inspecting all things with wonder. It is a marvel to watch the gears beginning to turn, the lights coming on in the different rooms, the personality forming around experiences.

For now it would seem that I have escaped the dreaded Norovirus, the scourge that is afflicting the nation, striking twice already at home. I am impervious to its evils. Soon, I will be taunting it, demanding its lunch money, making it carry my books and saving a seat for me on the bus. The school-age version of making somebody your prison bitch.

I think most men are terrified of the idea of going to prison and becoming some brute's fun time finger-puppet, his carnal plaything; being lent out for cigarettes that you don't get to smoke, having them put out on your exposed flesh. Who knows, you might not even want to smoke after all that, just huddled on your bunk awaiting the next wave of boredom, then terror.

Where am I going with this...

Prison rape. How can I get out of here. Let's try another subject altogether.

Who else is even playing in the Super-Bowl?