Nothing left for me 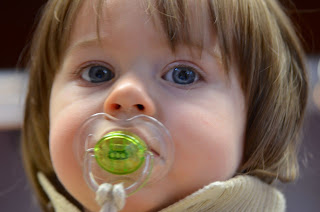 I sat down and wrote a lengthy screed this morning but didn't publish it as it wasn't quite finished. Lucky me. I went back and read it just now as I finished work and it occurred to me that I've been talking to way too many pro-gun fanatics. I am beginning to sound just like them, screeching paranoia and many unfounded fears.
Even the phrase "unfounded fears" sounds like "founding fathers" to my ears. That is the effect that they've had on me.
It is hilarious how certain people describe their "founding fathers," always to somehow vaguely resemble them, as if they are quite like-minded and would have probably been great pals, drinking and hunting buddies even...
For work I type all day long, writing out sometimes complicated explanations of complex problems, and their equally intricate solutions. With some people I have to write the same thing in a slightly different way two or even three times before they begin to understand. I assure you that it is not always my lack of clarity that causes this, though certainly I'm willing to add the occasional flourish, which can be distracting.
So, now, at the end of my day. I have nothing.
Maybe when I get back from the pub there will be something left of me.
.
Posted by Sean Q6 at 3:43 PM