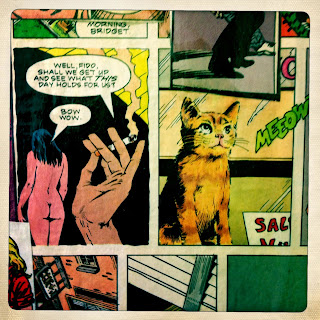 I've been eating a lot of beef and cheese lately, perhaps that explains my heroic resistance to the dreaded viral invaders.

Okay, no more anus talk today. I'm alienating those readers here who might not have one, or those that have two and are self-conscious about such things. 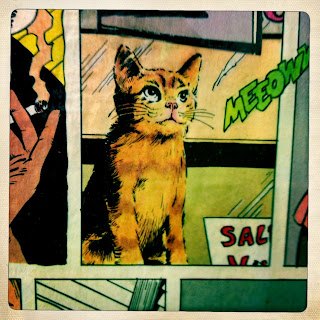 Isn't pornography funny. Are there people that actually act like that? I do hope so. I'd like to meet a few of them while I'm in LA. I recently saw a brief interview with the protagonist of Debbie Does Dallas. She has lost some of her star luster through the years. I don't understand, she seemed so glamorous then, in 1978. Who would have ever guessed that Bambi Woods would end up looking so spent. It looked as if she's had basketballs heaved at her for the last 35 years or so.

Okay, one more small bit of anus talk, then no more. I promise.

I mean, when a woman is getting butt-fucked by a select team of men there must be the occasional error. Is it provisional that those things are edited out and immediately become the sole property of the star's management company? They must be. The various acts and potential occurrences must be agreed upon in advance. Or, are these things just agreed-upon in that industry? Perhaps there is a code of honor that would prevent a producer from ever leaking something like that.

She was a riot.

I, of course, never had an adequate answer for her. I'm one of those that would likely interview a subject, get an idea of who she was before things unfolded as planned. Set the scene, etc. There are some who attach significance to such moments, however modest. 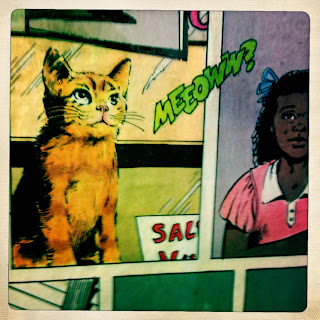