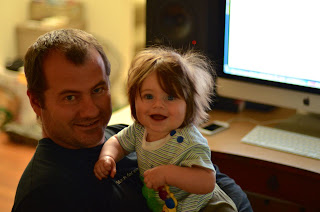 Yesterday I had a minor revelation, an epiphany. Difficult to verbalize but I seem to be moving a different direction now. Whatever I was waiting for never quite came. Instead, some inner impulse pushed me to move on. Yes, I'm sure many of you will giggle to yourselves and think that I have run out of money, but it's not true. I have enough of it, by my standards, to continue this way for months. But I guess I've bored of waiting. I had hoped to start a few things during this time but none of them materialized the way that I had hoped. Perhaps I've only temporarily tired again of my wayward listlessness.

But I feel eager and enthusiastic to do something new. I drove by a gym today and looked through the windows, verifying the monthly price advertised there, trying to get an idea of the place's amenities. It's time to sweat some things out, to convert some potential into kinetic. I need to lose some weight. It's easy, I know. It mainly requires a change of habits. Things are such now though that those changes might need to be extreme. I'm not even sure how much I weigh now, but it's a lot. I know this just by looking around, I'm surrounded. None of my clothes fit. Every time I lie down on the couch, or in bed, my body emits a massive sigh of spinal relief. It is terrible, only beer and wine seem to make me feel better, and then only temporarily. Why can't they make an alcohol that lasts longer....

No, nobody wants that. I know.

I think I'm going to eat some acid, then strip down naked and cry in front of the mirror for a few hours. That usually does the trick, it kick-starts me into some sort of rigid fitness regime. I have a Fascist inside of me somewhere, sleeping, dreaming, awaiting orders.

Ok, I'm only kidding.  I was off to a pretty good start the first paragraph-and-a-half. Let me try this again:

I feel good, better than I have in a while. I wanted some time to settle into our new lives, to bond with Rhys. I got that time. Rhys and I have a great relationship. It's obvious the kid loves Rachel and I. He is a very happy boy. His face lights up with smiles and giggles whenever he sees either of us.

Now I'm ready to pursue something in life, some new challenge. Tomorrow I go to get information on getting my teacher's certification. After that, I will check into Cirque Du Soleil training camp, etc.

I was going to write about an email I got this morning, an advertisement for a dj/producer that was ripe for comedy, but I stopped myself. I have a handful of gay readers here and I didn't want to offend any of them. The thing that I found funny about this guy's email ad was his youthful sassiness, a thing that he apparently wishes to exploit.  But I suppose it's not fair. It somehow comes off as something other than funny to insiders when an outsider critically observes, even when done through humor.

I'll include the ad below for anybody that wants to read it for themselves.

Ok, enough... he compares himself to Freddy Mercury and Lady Gaga.  A sort of Freddy Gaga...

I present to you: Velour Cryptogram, aka Lady Mercury: 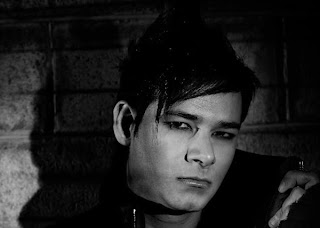 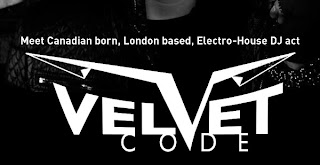 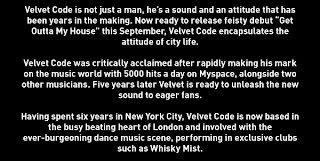 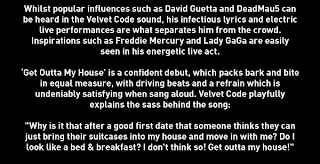