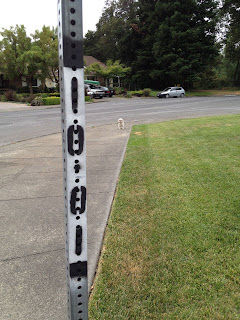 Sunday morning.  Not much to write about, not much to say.  Things could be worse.  Rachel and I went for a jog, three miles.  Something had to be done.  I have ballooned up so that the earth has taken additional notice of me, the moon also, bowing towards us as it passes.  My knees are all that keep the earth and I separated.

I am afraid to go to the doctor's office.  I know what he will tell me, has told me all of it before.  I must change.  I try, oh lord, I try.

We watched Gosford Park last night.  I love about half of Robert Altman's films, maybe less.  But the ones that I love... Oh my...  I want to watch Nashville again tonight.  It has been several years since I have seen it.  A perennial favorite.

Don't take my word for it.  This is from Wikipedia:

The movie was widely despised by the mainstream country-music community at the time of its release; many artists believed it ridiculed their talent and sincerity.[3]