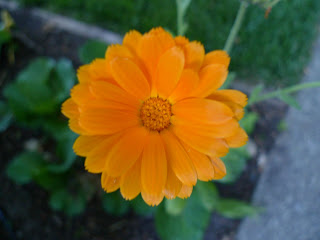 Selavy stayed up all night last night putting ecstasy in his ass.  He wrote about it, sort of, this morning.  Last week he was buying sex toys, this week he's cramming drugs in his anus, drinking whiskey.  You get the picture.  He's begun the late-life slide into final debauchery.  He'll be bankrupt within a year.  He's probably already at a pawn shop.

I was emailing and calling this morning, praying that he hadn't died.  There was simply far too much evidence linking the drugs from his lone horrific sex party to me.  I had fucked up, I realize this now. Total amateur hour.  I envisioned the investigators finding my emails, pleading for him to let me know that he's still alive.  Who knows what new illicit shame he had been bringing on himself in those last few moments.  I would only find out at trial, when they finally passed around the evidence known as "Exhibit A."  I wouldn't be able to withhold a chuckle, if not an outright laugh, at the image of my buddy involved in some final, disgraceful, battery-driven act.   A tarp spread out evenly on his living room floor.

Oh well.  It turns out that he's okay. He was up until 4am writing emails, telling people that he loves them.

He claims the drug had no effect on him at all.  I told him that it mostly works at raves and that it has a much more pronounced effect on heterosexuals.

I'm not quite sure what he means but I do worry about him.  He is far too old for this sort of thing.  His heart will burst, if not his anus first.

Okay, another email just arrived, explaining that he never before understood how truly great the music of Burt Bacharach is, and wanting to know how to use a "bullet"....