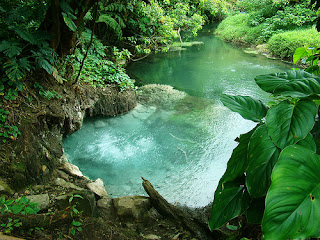 Yesterday a welcomed message came in, it just popped up on my computer screen as part of the international angelic messaging service.  I was being asked to dj in Costa Rica in two weeks.  My pedigree as a super-cool guy was still out there floating around in the aether somewhere, holding its own and waiting to strike.  I accepted the gig, flights were booked, all was well with the universe again, all was as it should be.  I was being rewarded for being me.  Others would be punished.  This is how god has ordered the cosmos.  He works in cruel and mysterious ways.

Then, late last night I remembered that my passport had expired.  The last time I had to get a passport was when British Airways lost mine when I was returning from Manchester after 9/11, where Rachel and I spent some time together arranging ourselves towards one another, eventually falling in love in Costa Rica some time afterwards.  The passport has been expired since September of last year but I had no upcoming international travels so I treated it as I do most things, I forgot about it.  Now there is a necessary scramble to put things in order.  God also works in a timely and ordered fashion, at least when doing government work.

I worry that the passport agency will want to keep my old passport. It is something I want Rhys to be able to see.  I have traveled many places in the world and I want him to see that, to wonder at the world.  My father was in the Navy and I used to go through his coins from all over, from different times.  They would spark my imagination.  I would search for the various coins original locations on maps and globes, then wonder about those places and what they must have been like.  I would scour the encyclopedia trying to discover anything I could about those various faraway places.

Now there only remains the issue of me actually becoming cool again, thinner and with a tan.  In short, younger.  Also, I must remember or re-learn how to dj.  I think I remember.  You play one record, then you play another, then another... on and on like that for the whole evening, flawlessly matching tempo, mood and interest level - giving the night a sense of topography, creating a listening experience where there was previously none before.  Something out of nothing.

I am so pale that I'm certain I will be received as a returning albino god, having consumed the previous incarnations of me, doubling in size and power, tripling even.

At least fat floats much better than muscle.  There is always that. 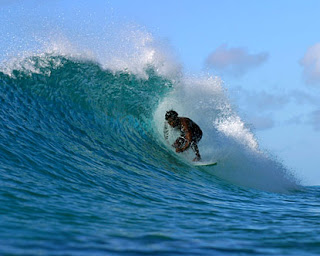 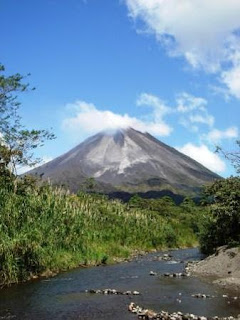