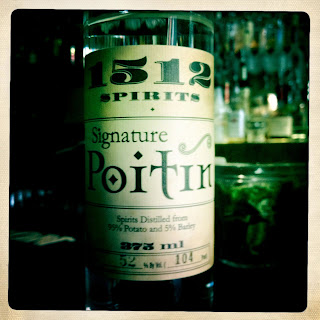 I awoke this morning dreaming that people were trying to kill me.  Everybody wanted me dead, the Pope most of all.  There were helicopters involved, cameras everywhere.  It was like a really low-budget James Bond film, set just behind the suburbs.  The whole thing felt like a bad story-board chase scene.  It was incomplete, told in scattered fragments.

The meanies were all professional wrestlers so it didn't matter that much.  But still, it was not a pleasant way to dream.  I had notified The New York Times about their nefarious plans, though they didn't say so until the very end of the dream, that that was the true source of their rage.  It was what finally, once and for all, led to my bespoke thrashing on a neighbor's front lawn as I was attempting to make my escape on foot.  I was almost in the clear when the last black car pulled up with my doom.

When I came to my mouth was dry and I remembered that I had to take the trash bins down to the street.  I should have done it last night, but I didn't.  We live in unincorporated county, just outside the city.  It is post-suburban.  It is just beyond where Tim Burton thematically dwells, and moralizes, about the special uniqueness of adolescence.  It's like an after-school special.

Meaning, after the kids have dropped out of school and are daily re-enacting the movie "The River's Edge."

I think those hot dogs have finally begun to bully their way through my system.

I  also dreamt that I had a tattoo.  I looked down and there was the effect of transitory whim inked into my arm, the ever-lasting impulse.  After I had made my tea this morning I quietly vowed to myself to get a tattoo once Rhys is old enough to speak in full sentences.  I'm going to let him decide what tattoo I'm going to get, and where.  I want it to be special.  So, if I end up with Spiderman or The Pink Panther on my forehead, so be it, don't be surprised.