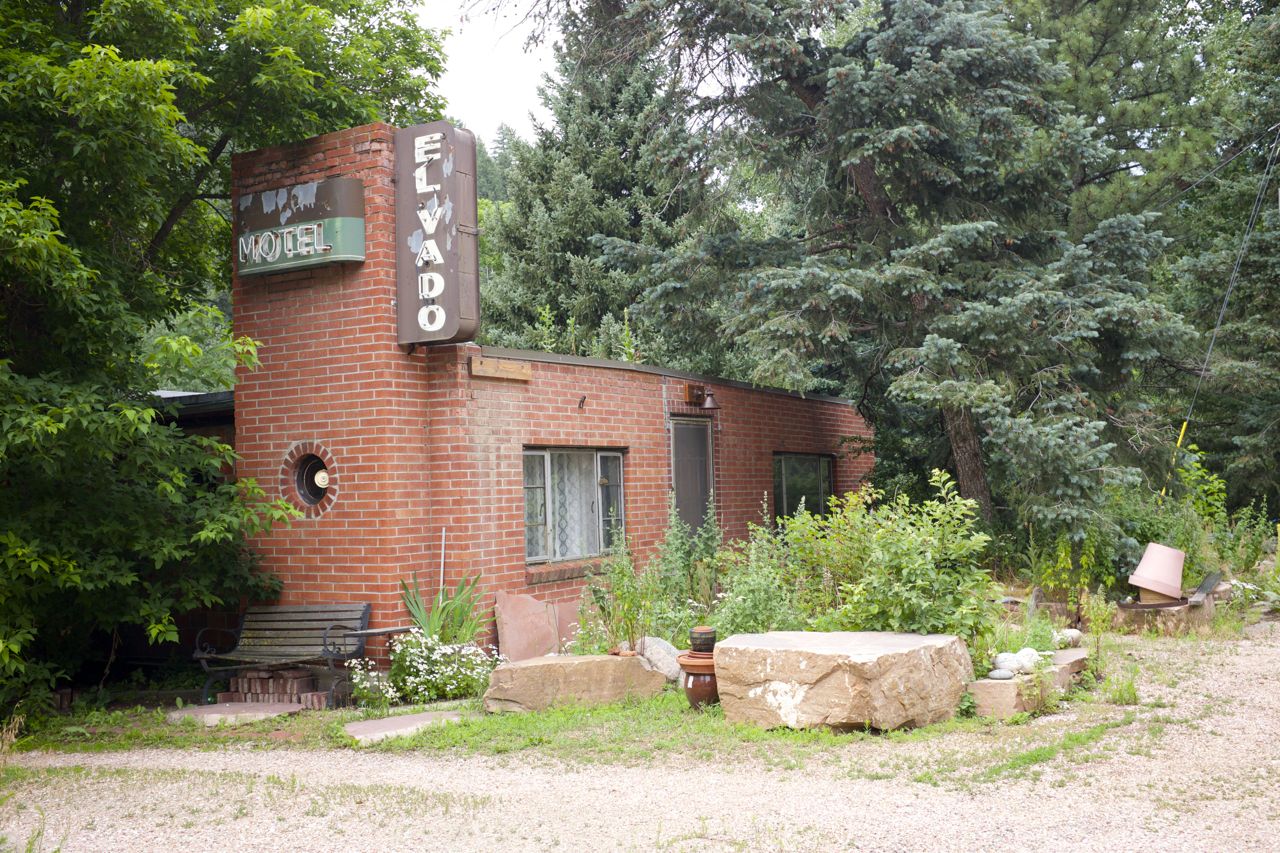 The World Cup lost me more friends than I knew at the time. I have reached out to a few people online since, only to find not just an un-friending but an outright blocking. In fairness, this might not have only been the result of my overly enthusiastic online World Cup behavior.

Some do not care for my ambivalent statements concerning the Israeli / Palestinian conflict.

Also, coming out publicly as being very pro-rape does not help matters. I am exponentially pro-gang-rape, which complicates things even more, for some... because I am also a well known and adamant foe to the act of bukaki.

(I have had to edit this article. A friend immediately questioned my "pro-rape" stance. It was an absurd joke. I thought that was clear enough.)

Bukaki is just one woman shy of being the gayest thing available to heterosexuals. It is, by pure definition, the least heterosexual act that can be captured on video.

It is the worst defense of marriage ever dreamed of, or upon.

I am neither pro-hetero or anti-gay, as some of you know. I only clarify here for the purpose of Old Testament science. Stonings have proven their historical effectiveness, and I challenge anyone here to argue with that logic.

History lacks a "control group" in the truest sense.

But, ah well... I'll make new friends. That is what I have learned: I'm a very friendly guy.

I don't mean "friendly" in the bukaki sense. I mean that I am an affable fellow.

In truth, I did not know what bukaki was until a friend pointed out my ignorance to me by once making a joke about it, leaving me with a puzzled look.

(I pride myself in knowing things, especially as it pertains to all things sushi and sashimi.)

So, my friend carefully explained to me that it is a friendly, almost all male, jizzful-jarless situation.

Girls Gone Wet is the documentary to study.

This ceremony is meant to shame the woman for presumed infidelities or just general sluttiness, though only through strict accordance with custom, or law.

In The States it must be conducted with a willing female participant, which is odd and antithetical to the very purpose of the punishment.

Let's just say that that approach might only encourage first time offenders, etc.

The thing that confuses me is this: if the woman is meant to be shamed... then why is the camera angle positioned to exclude the participatory men's faces? Also, why do the men wear masks, as insurance against shame? Are they embarrassed about the very justice they are freely dispensing?

The women are not allowed to wear masks for this special ritual, and it is frowned upon when the men do, though Stanley Kubrick seems to have tangentially disagreed.

That's what I don't like about it: It is too American in one way and outright Un-American in the other, like Kubrick.

The name is Japanese, of course, who got their asses kicked and then handed to them in World Cup and have been oddly silent on the Israeli / Palestinian conflict.

I am marginally O.K. with Japan's silence on matters of genocide.

Don't hate me because I notice these things.

I find the world as odd and beautiful, disgraceful and magical as it is.

I just try to steer clear from much of it and also try to shoot straight, though the mask does occasionally make it difficult.


Disclaimer: this post has been edited to protect myself from my readers.