Not Safe For Home 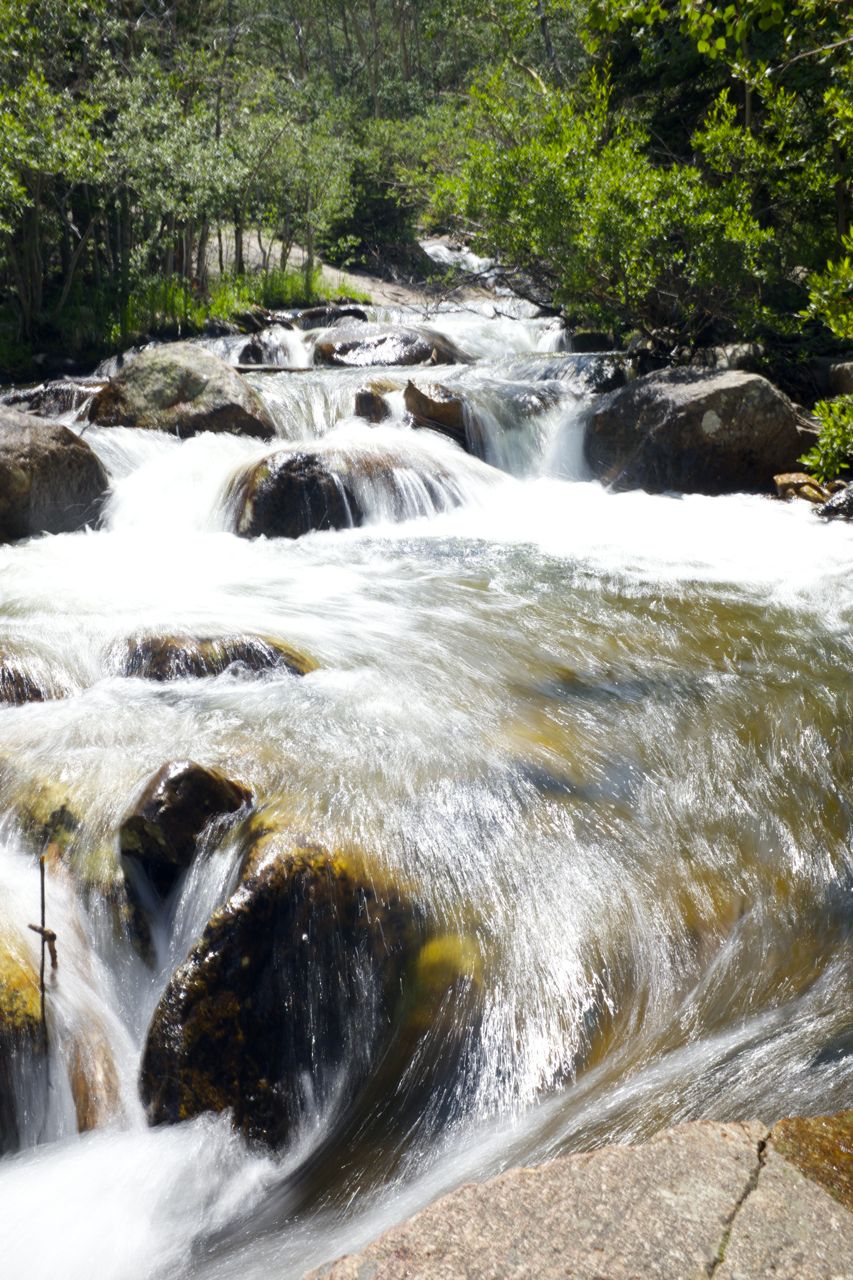 Last day of my mini-vacation. A barbecue in Golden, CO later today. Yesterday, we prepared by buying fancy brat sausages and craft beers. It is what Coloradans do.

That, and smoke pot.

We went to get some Vietnamese pho yesterday and I browsed through a local newspaper while we waited for our food to arrive. The cover story was about how the federal government was going to try to take away the guns of the honest hard-working, pot-smoking citizens of Colorado.  Think I'm kidding? (see below).

Almost every ad in this newspaper somehow involved the growing, cultivation, distribution, ingestion, or dispensing of... you guessed it, pot.

It makes me want to buy a gun. I've always sort of wanted one, just to help settle unexpected arguments, but now that I'm in a state that has legalized pot I want one even more. I'm not sure if I'll be here long enough to buy one though. I believe there is a waiting period. I feel like I've already waited long enough.

The word NOW! keeps flashing in my mind in bold red letters, accompanied by bursts of light and deafening pops, sirens.

I also want to start drinking more champagne, or whatever, and wearing tuxedoes on boats. There's something about downing a nice flute of bubbles while you're packin' heat that just seems so fucking cool and righteous. Prostitutes would love that sort of thing, I think.

I don't want to shoot anybody, at first. Eventually though... I can see how the temptation would get to you. You might succumb to it in a moment of unexpected strength, or if you woke up with an erection.

I have some friends who are avid gun owners, and amateur fantacists. I find their stories of self-invented heroics fascinating, though alarmingly repetitive. Their willingness to engage in fantasy role-play is unequaled, except only maybe by those who are heavily into sado-masochism, and a few closet larpers here or there.

You can't tell them any of this, the gun owners. Or, you can, but they'll just dismiss you and then try to project their gun-use fantasies towards you and your family.

Oh yeah... what would you do if your wife was being raped by a bunch of dirty, uneducated, unemployed immigrants that snuck past the guard house at the entrance to your neighborhood, turned over the file cabinets at the HOA office, then broke into your home without triggering the ADT alarm? What then? Huh? What would you do? Watch your wife get raped? Would you like that? Huh? Look at a picture of her right now and tell me how you could allow such a thing? You fucking disgusting liberal. You're probably on their side, aren't you? You probably want to line girls up at the border, just waiting to be raped by them like their sun bathing. You fucking liberals are all such a twisted bunch.

Why do all their stories involve raping as a launch point, and the singular incident which propels the narrative, a plot which always ends in them unloading a round or two into their belly or face, with just enough time left in their miserable lives for them to lean over and say one last thing to them.

You really wanted to rape my wife, didn't you?

They're like pubescent cops. I've never met a cop that didn't like to use gang-rape as the punch line to every chuckle.

Ah, yes, Mothers Day, that'll be nice. There probably won't be much gang-raping at brunch. If there is, I'll be there to oversee it.

If we were to know the porn-watching habits of cops we'd never let them back out on the streets armed again, society would be forced to act.

There must be some mechanism that gets triggered when you restrain people and lock them up together as a regular part of your job. It must trigger some primal fascination with the dynamics of sexual power. The semblance of maintaining order as a masking device to barely conceal the urge to humiliate must really be a powerful, shared voice among them.

That's part of the reason why cops are always trying to convince themselves, and everybody else, that firemen are all just a bunch of pussies.

They're just itching to lock those guys up.

And this, dear friends, is why I want a gun.  Because there are just too many sickos out there.

I want a Big 9" Black Glock with thick, creamy bullets that can spray everywhere, just like in the video movies. 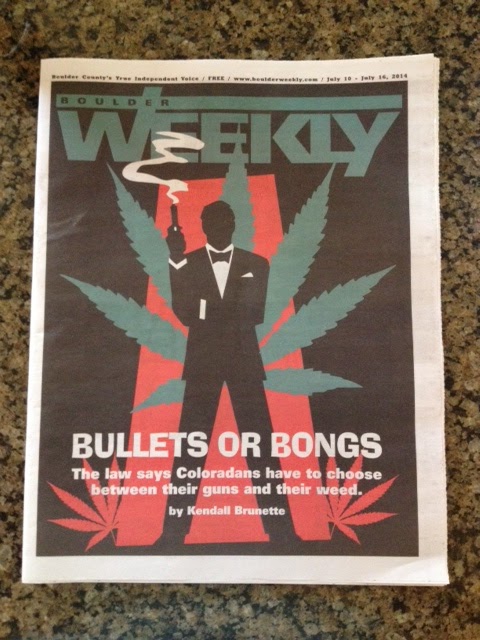