Please secure your own mosque before assisting others 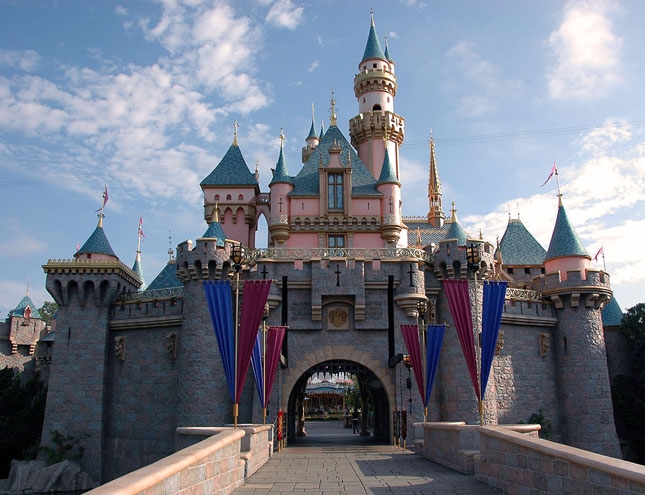 Sunday morning. I awoke to bad news. Ah well, it is one way that I can tell that I am still alive. The increasing occurrence of misfortune reminds me that I am aging, which is an indication of life.

Eventually, everybody else's bad news will fade away and I will be left with my own. It's math.

I almost wrote "left in peace with my own" but that is just hope hoping. Peace comes just after the very last bit of bad news, if it comes at all, we're told.

It's difficult to imagine caring about the silly life trifles of others as you're transitioning.

I imagine that I move my hand outwards in darkness and there feel dry napkins, waiting, or perhaps it is only a skeletal bird.

So... we've touched upon death already this morning. It is good to have gotten that out of the way.

Bad news is not always death, but neither is it ever far off.

I think I may have substantially increased my readership by discussing the Israeli / Palestinian conflict. That, or I am being targeted by new readers who take a fundamental approach to all that I write.

I tried not to "take a side" in the issue, but others will not allow that. There is the old adage: If you're not with us then you're against us. Even your favorite deity, Christ, invoked that cruel axiom.

That must be the genuinely galling thing for some about this conflict, that each side must make life here on earth unpleasant for one another and then spend eternity burning in hell together.

Without atonement those blood-loving savages will taste eternal torment at the hands of the one true loving God. My God.

For Christians it must be like watching chickens just before, during, and after their group beheadings:

Look how silly the little people of the world are, just before they burn in infinite perpetuity.

It's too bad, because if some of that religious fervor were used in the service and glory of Christ then they might be able to really turn that region around.

This is what happens when you live in a place that rejects Disneyland.

Once the Christian voice has echoed in your head... well, some say it never leaves.

I wonder how many here in the US support Israel not because they are part of the Christian meta-story but instead because the Israelis' seem to have better shopping malls. Meaning: people, like us.

Or... how many must secretly support Palestine because the very existence of Jews on the earth brings into question Christ's legacy and prophecy.

I had to clarify what a Semite, Zionist and Jew were online yesterday, for a Jew. They had used the terms as if they were all three interchangeable and meaning the exact same thing.

I wish to one day be a hip, stylish Zionist. A Zionista.

Don't let my jokes fool you, I am all for humanity. When I am asked, repeatedly, to respect religions I am left with the simplest of questions: Why?

Israel is using Florida's "Stand Your Ground" law more effectively than most, that's all.

Because there's is no better defense than a good offense.

When I say good, I mean killer.