Breakdown, go ahead and give it to me... 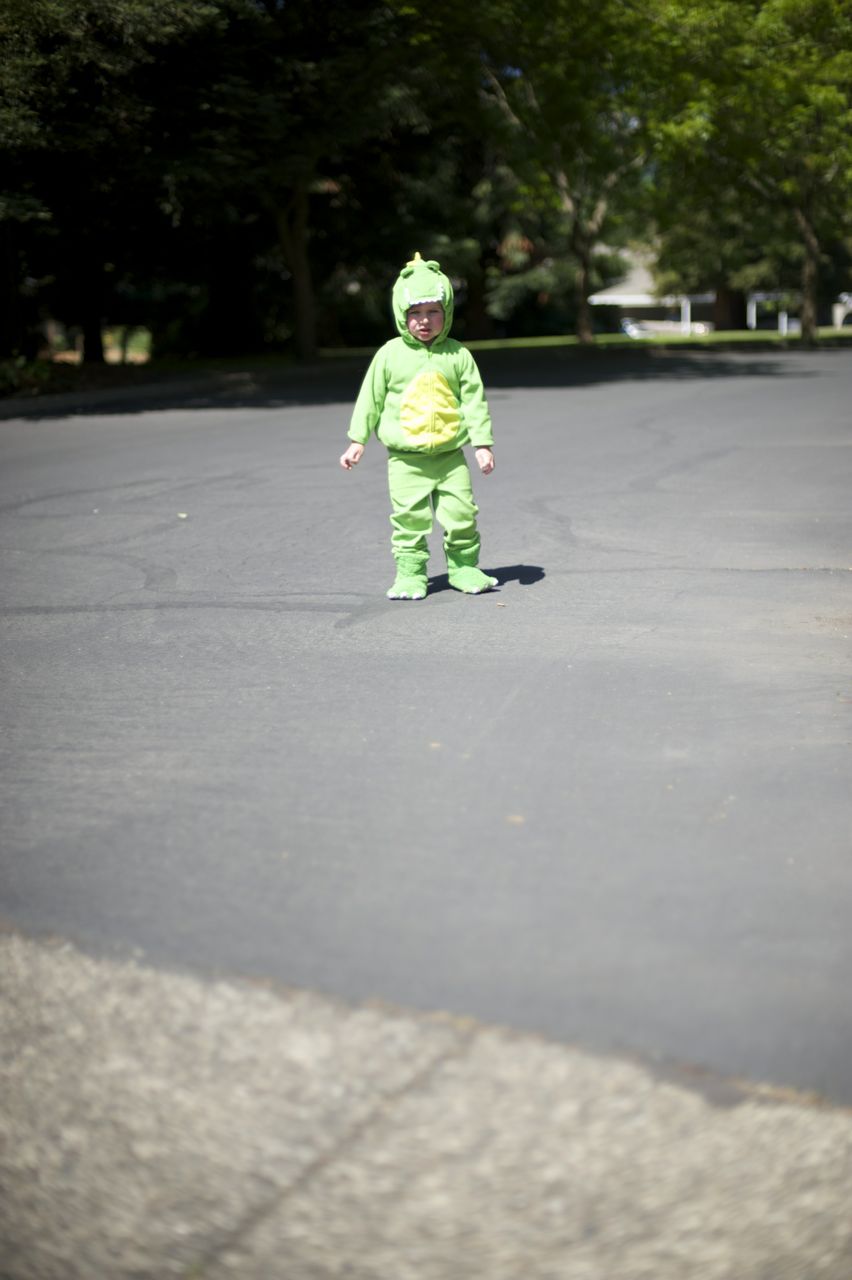 It is done. Enormous effort went into it. Now my record collection is thinned down to a single shelf, almost. If I can just keep moving towards having an increasingly minimal life, then maybe...

A friend pointed out to me that I'm trying to take on the whole world lately, and that maybe it's not such a great idea, all things considered. He's right, of course. I'm being too defensive. I'm isolating myself, almost on purpose.

Later that same day, my new roommate pointed out that I'm using the World Cup to vent some deeply held internal feelings. I seem a little bit overly "taken" with the matches.

The separation with Rachel has taken nine months to wear me down, but it has finally won. I'm having minor meltdowns, silly outbursts, emotions are bubbling up out of nowhere. It's no good.

Yet another friend, yesterday, called me to give me several words of caution.

When three people are all openly addressing your fragile or endangered state then maybe it's time to take a step back, a few deep breaths, and reconsider where you are, where you're going, what you're doing.

So, that's what I'll do next, right after the final game on Sunday.