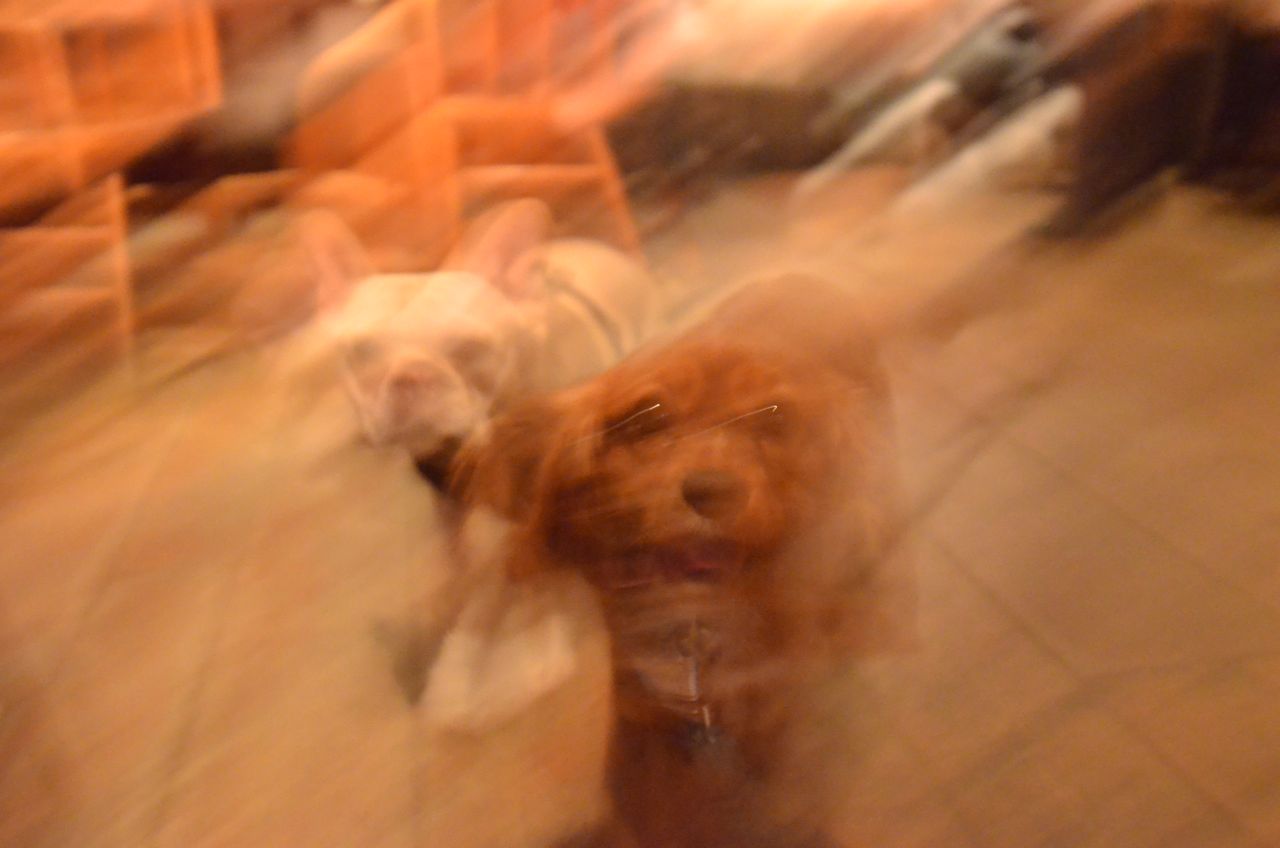 I leave Sonoma today, for a little while, a week or more.

Puddle-jumping, like the days of youth, only without the youth. The first thing to go are your needs.

The friends that I go to visit have several large dogs, perhaps a hundred or more. It is difficult to feel blue near them. They are a happy pack and I love them much. I have posted pictures of each of them here before, though that is not what you see above. That was just one that I found quickly, and was taken just as quickly, obviously.

I will only bring one camera. It is more than enough, but it doesn't feel that way. I have come to understand that that feeling might be part of what has plagued me. If it can be called a plaguing.

I will only bring one pair of shoes also, though that distresses me much less.

Perhaps I have finally stopped dressing for success.