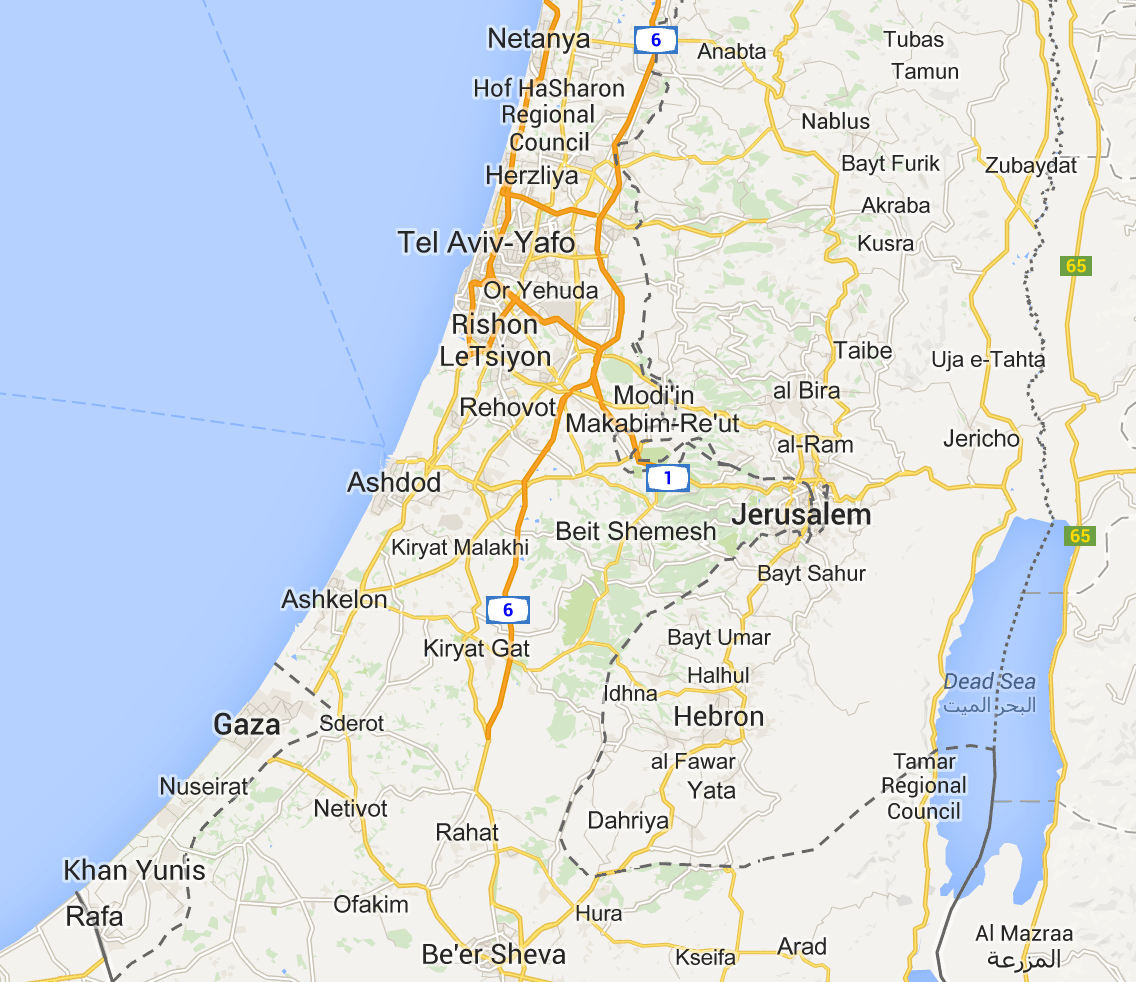 (Disclaimer: I had meant to write more, but time restrictions prevented me from muddling the facts any further.)

My friends have not been able to yet resolve the Palestinian / Israeli conflict by posting to Facebook. I don't understand how these things work, apparently. The images of maimed and dead Palestinian children seem to have no effect, or not the effect that they might have hoped for: the raising of consciousness.

Denouncing baby-killers is one way to get people over to your way of thinking. I'm amazed that Congress hasn't already passed the Anti-Baby-Killer-Act. ABKA.

There are too many of my friends that should have rightly been involved in various armed global insurrections throughout the 80's and 90's, but instead they were eating ecstasy and dancing at nightclubs.

Now, of course, they are the true and righteous revolutionaries.
Only in sports and politics is everybody so self-assured of correctness and eventual victory.

Don't get me wrong... I'm as self-righteous as anybody and love to argue for a cause, even when it's not mine, but... I'm completely befuddled at some people's online responses to the conflict in Palestine, or Israel, or whatever you choose to call the Levant, the piece of land along the South-Eastern shore of the Mediterranean Sea.

You know the place (see detail above).

I understand, all too well, how people wish to project their allegiances and grievances online. But the Israeli / Palestinian issue (see how I changed the order there, to be fair?) is far more complicated than anybody would have you believe. Anybody that would attempt to simplify it "for you" is engaged in political manipulation. It is called propaganda and should be recognized for what it is: a rhetorical device meant to persuade.

Choosing sides is easy. I do it two or three times a day, just to keep Facebook interesting, etc.

I saw a video yesterday in which a scholar attempts to show how easy-to-understand the issue actually is. His reasoning involved a simplification that painted the Palestinians as stateless historical wanderers that refuse to recognize the right of Israel to exist.

Justification for response is the tricky part, though.

There are two groups fighting for the coveted role of victim here, and two groups also violently asserting their right to exist, one more effectively than the other and with greater military support.

A victim never has to morally evaluate themselves. So, it confers great advantage in the justification of any subsequent behavior once the status of victim has been achieved.

Why either of them requires recognition from the other, and the legal and economic possession of the locale where they believe themselves to have this right to exist, seems to be the main points of contention.

Is that simple enough?

One group will need to cease to exist, or at least cease to do so in their current location.

So, take a guess at who looks like they're most likely to win, make yourself some popcorn, get a beer, pull yourself up to Facebook, choose sides, and fire away.