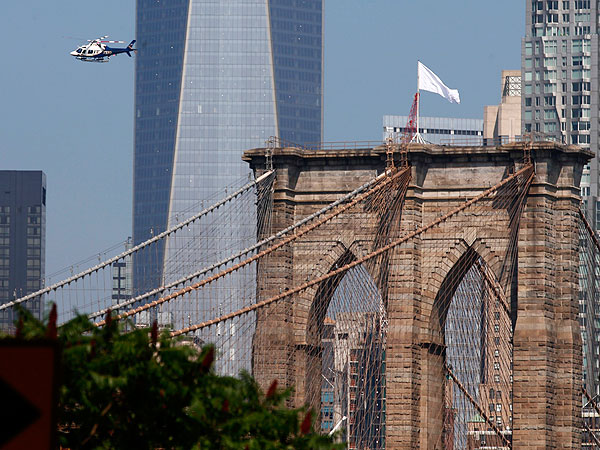 I was going to dispense my rather immense wisdom on the birth control issue plaguing the hearts and minds of all Americans but I have arrived at work late and now I must move on to the more important task of the Israeli / Palestinian conflict.

Here is my thought for the day: American media seems to have turned against Israel, lately. More stories are beginning to emerge detailing the difficult, and some would say brutal, handling of the crisis by the Israeli military.

Americans' self-righteous anger seems to be rising, and many might argue Rigthtfully so, and... It's about time!

Perhaps now would be a good time to remind these dear-hearts that this is how citizens of other nations must feel every time America decides to act similarly, claiming to be protecting freedom and advancing the cause of democracy.

So... swallow some of that anger and digest it well. Let it sit in your stomach like a pile of dirty, rusting pennies.