... the consent of the governed 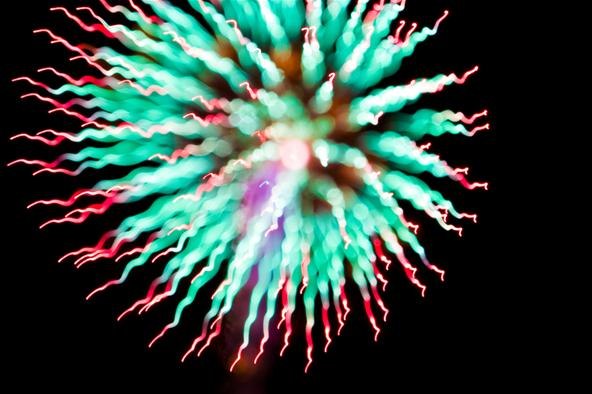 1976, I was getting dressed for a July 4th parade. It was the bicentennial. The big one. I was only seven years old but I had the foresight to get dressed entirely in red, white and blue.

Those civics classes in school were really paying off.

My family made fun of me. I'm not sure which one it was - it would have been my mother or father - made me change clothes.

The parade was exactly as one would expect, a procession of costumed others, giving normal people a chance to act like Canadians.

Afterwards, they asked all of the kids that were dressed only in red, white and blue to come forward. They had a prize for each of them, a big stuffed bear, or something.

I stared straight ahead and fought through the bitter anger and frustration, watching others kids go collect my reward. I felt my mother's hand rest gently on my shoulder. She leaned down and assured me that we would stop at the toy store and get me something.

No. But I remember feeling it, knowing that nothing at the toy store would feel as good as getting to go up on stage to get a free bear and be praised for my unashamed and perfectly appropriately timed patriotism.

You see, luck does not always favor the prepared.