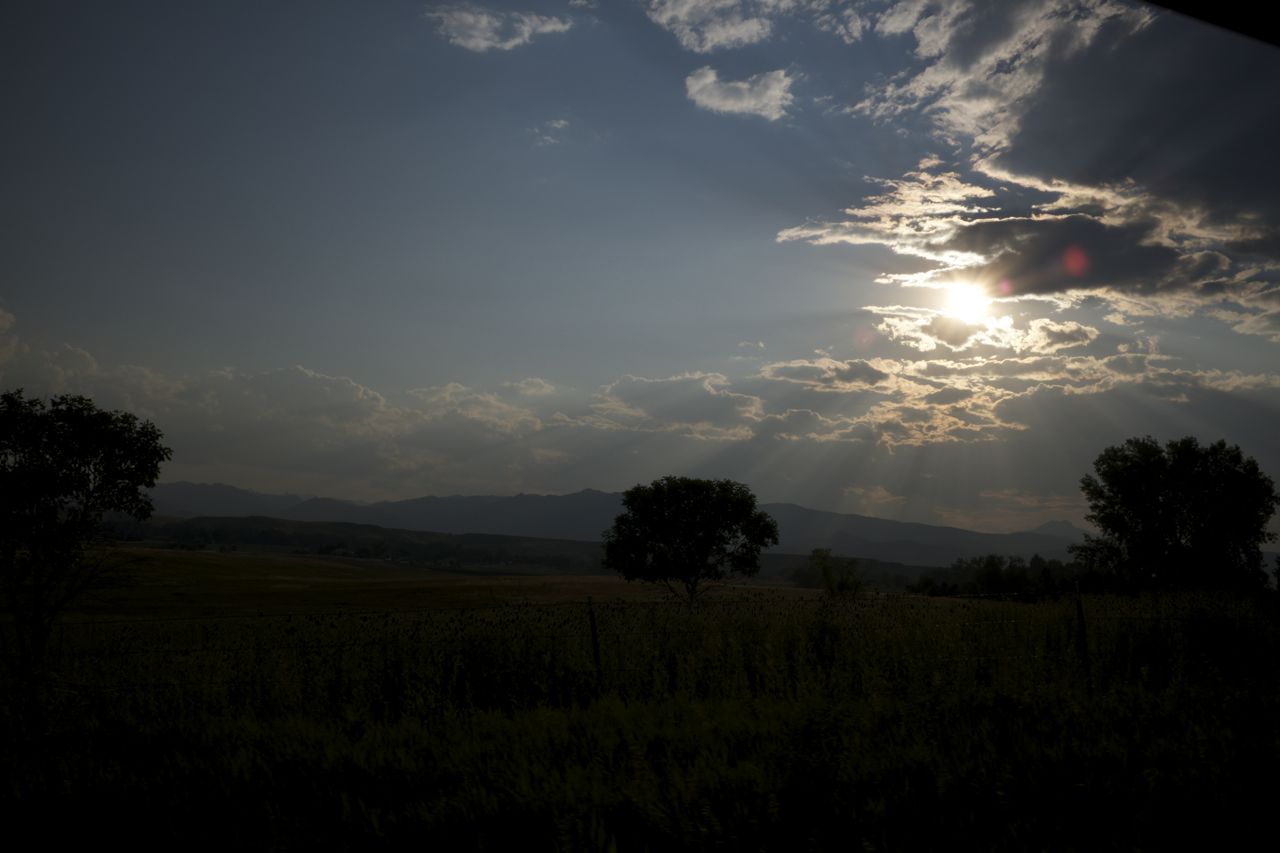 Up at a ridiculous hour, again, a by-product of not drinking. It leaves my body too rested. I decided to temporarily give it up when my pants failed me and ceased to fit, again. I try to put them on and they are all too tight, much of my body's mass forced uncomfortably above the waistline, awkwardly raising my center of gravity as if I am trying to tip a canoe. It is least painful when I stand, though my body dreams of always lying.

I have gone back to my previous jean size. I had purchased several pair in expectation of remaining in my new body shape, but things have not worked out as well for me as I might have hoped and I have morphed into the shape that my age requests of me.

I kept thinking that it was all because I had moved into a new place and had been traveling, that perhaps the various dryers I was now using were hotter than normal, shrinking my jeans just beyond use, ruining my fresh svelte look. But no, the scale at the gym does not often lie, at least to me. I just hadn't been in a while. I was growing in leaps and bounds, weights and pulleys.

It is so easy to tell yourself things, so easy to listen. If it were not... then love and religion would hardly be possible.

But I forget too easily, love for some is the most plausible thing there is. What could be more sensible?

I need to get back to doing hard cardio, a few different types: bursts, circuit, and distance. I want to feel that thumping burn in my chest, the pain and fear that gives way to eventual satisfaction. If I can put my heart in fear, of what I might do, then I just might have a chance. Once that pumping organ starts to enjoy the pain and misery of exercise then the tides turn, gravity releases me by degrees and I become as light as a spirit. The trick is getting thumper to work for me, have it turn against my mind - the echo that is too often complaining - let the whining be replaced by the beating.

All exercise, whether the initial uphill struggle or the satisfaction of accomplishment, is masochistic in nature. Pleasure derived from pain. It is mostly insecurity and then vanity that masks its true nature, one replaced by the other, once derivation is achieved. The only people that I have ever known to exercise as a regular part of their lives enjoy doing it. How twisted. The enjoyment they get from the physical exertion is their reward.

Sure, there are other delights, but wanting to be in shape is not enough for many. The line between healthy and perverse is often just a starting line, one must explore some secret pleasure in the pain.