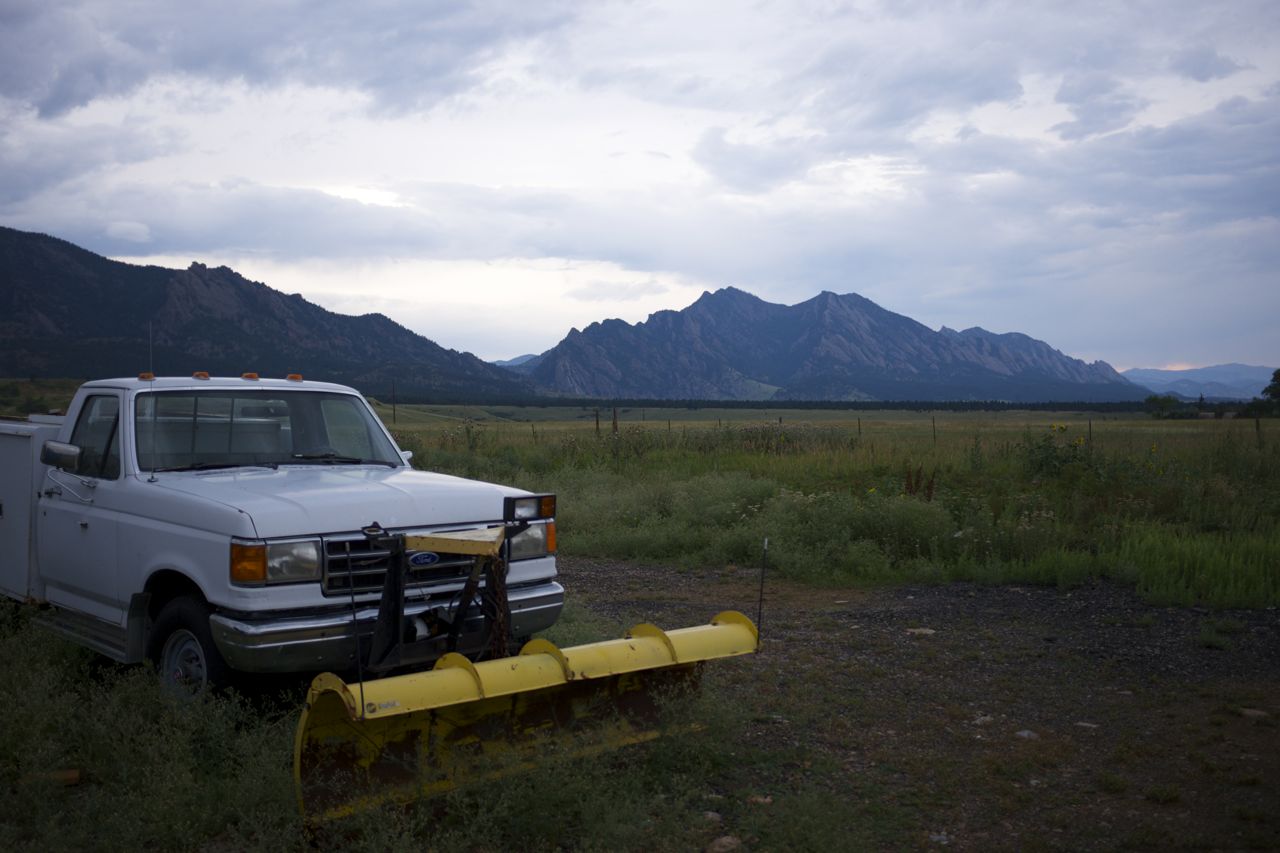 (Okay: my flight was delayed last night, so I got into SF late and had to work early this morning. I *tried* to write a post on the plane but gave up. This is the unedited result.)

Stuck on a delayed flight home.  I held out as long as I could, then... I put on an old favorite Tom Waits album and pulled the computer out of the overhead, forgetting altogether that I had no internet.

So, I’m writing this post in Word, for an old buddy.

We’ll see what Microsoft has to say about my grammar. It is curious that Google does not offer to correct me, all things considered, and with their access to information one might think… oh well.

The buddy I mentioned above, he developed a rather formal relationship with the federal government. Well, the relationship was a thing that they insisted upon. A surprise invitation. They would not have it any other way. They presented it to him such that he could hardly refuse. He was only able to fend them off as well as he could in their relationship demands. He negotiated, I suppose. But once things were settled they became inseparable, for a time.

He was an industrious sort, a true diligent. He had an import/distribution operation with several loose contacts in the Amsterdam area.

Ah, the days… but so much more and again the nights.

(Nothing good happens after midnight... claim some)

Well, it is not my intention to fabricate his story here. He is already crafting his own version of the tale, so… I’ll leave him to it.

A friend called me a “twat” today. He must be right.

I wish to feel that there is somebody anonymous reading along, a young woman, seated just behind me, wondering what purpose such a thing could possibly serve, neither love-letter nor path to prosperity.

I have a few hundred daily readers, so I should not wish that I have one now, reading as I write; one that will never know how to find me once the darkness is lit and the altitude has been relinquished.

But I suspect she is there, as I am here. So, there.

It must be Tom Waits, the effect of his music upon me, a forlorn romanticism.

Why don’t all planes have wi-fi? What bullshit is that? I am ready to spend some money.

Not a lot, but enough, always just more than the thing is worth.

That must be one of the truest signs of age, the feeling that all things are not worth what they cost. It is a begrudging thought that did not occur to me before, ever.

I only felt that there were many things, some great, which I could not afford.

Now, whatever it is… those bastards are always charging too much.

It is why women aren’t interested in me any longer. What kind of a lover would think such things, or worse, admit to them?

I once discovered suddenly that I was wealthy, and well beyond.

You can imagine my disappointment upon awakening. 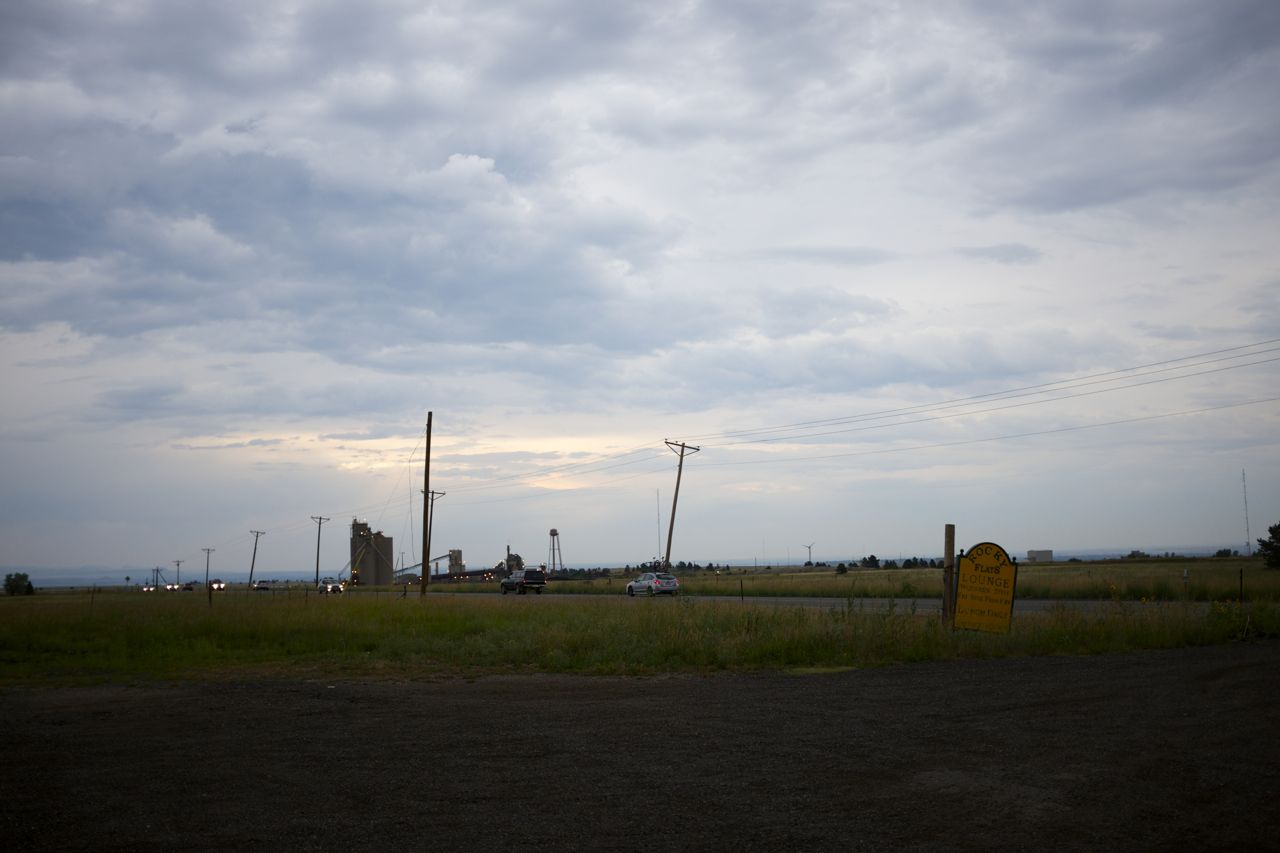