The names have been changed for reasons unknown 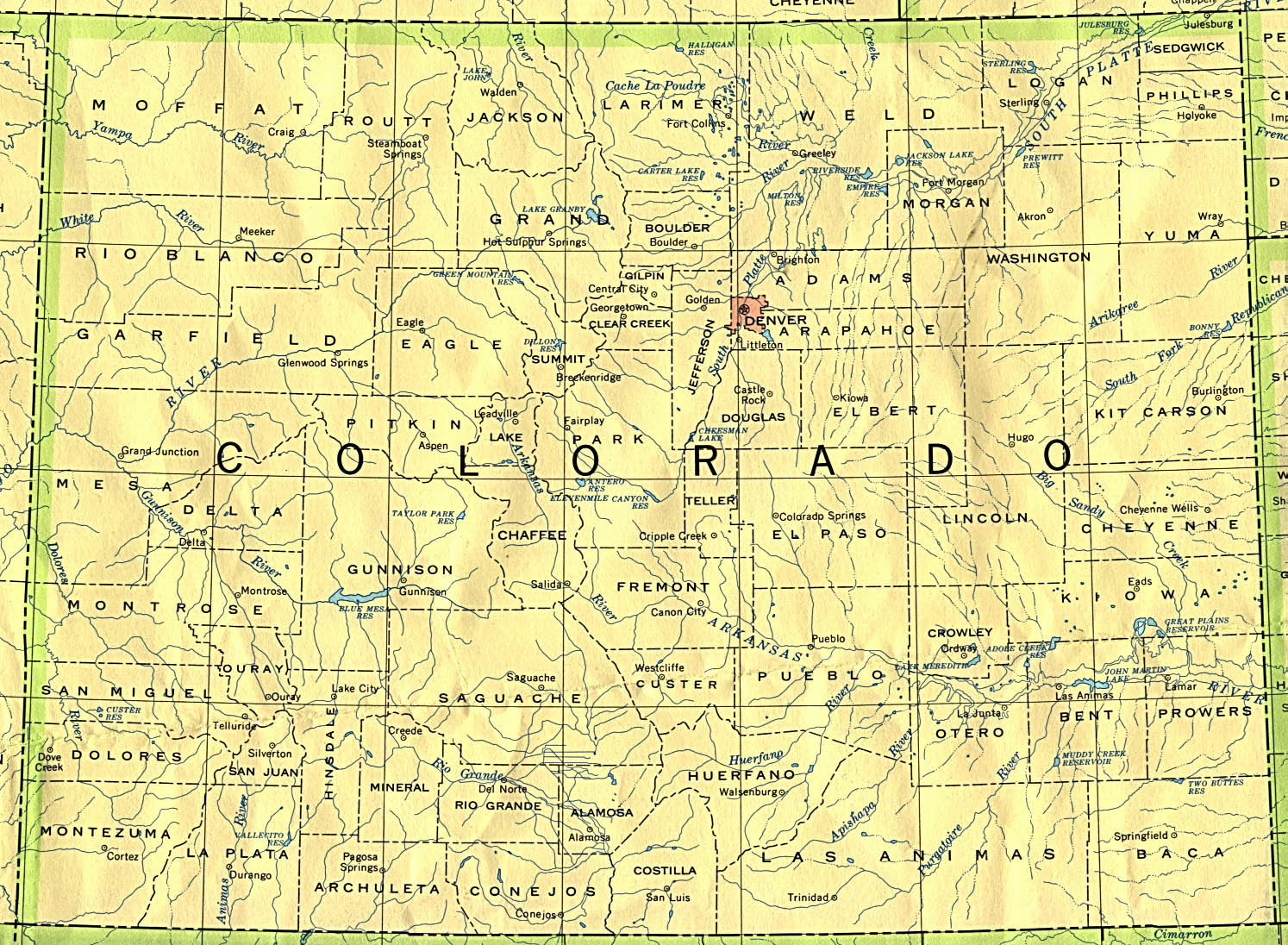 I made it, Colorado. The Sunshine State.

I had hoped that we would already be skiing this morning but have since come to find out that this is not the season for it, no matter that altitude, sort of.

I was encouraged to stop asking questions.

It was a bit of a rough landing getting here. The Denver airport - home to the secret Norad bomb bunkers, and the central point for many, many conspiracy-based operations -  was designed by a child with spectrum disorder. Where you pick up your baggage is the departure floor, rather than arrivals. There are no counters to check in for your flight there, those are on the arrivals floor.

I was expecting to get what is known as a "contact high" just from being here and rubbing up against women in the airport, but the state has not yet devolved into Mad Max style anarchy, where the bloodthirsty rule the roads and the night. Not yet.

In fact, I'm already bored, almost. My friend, who I am staying with, sleeps about six times as much as I do. He's like a cat, but not always as lucky.

Well, fuck... I just read that a passenger jet was shot down over the Ukraine. I'm going to take a little morning nap, and maybe dream about flying.