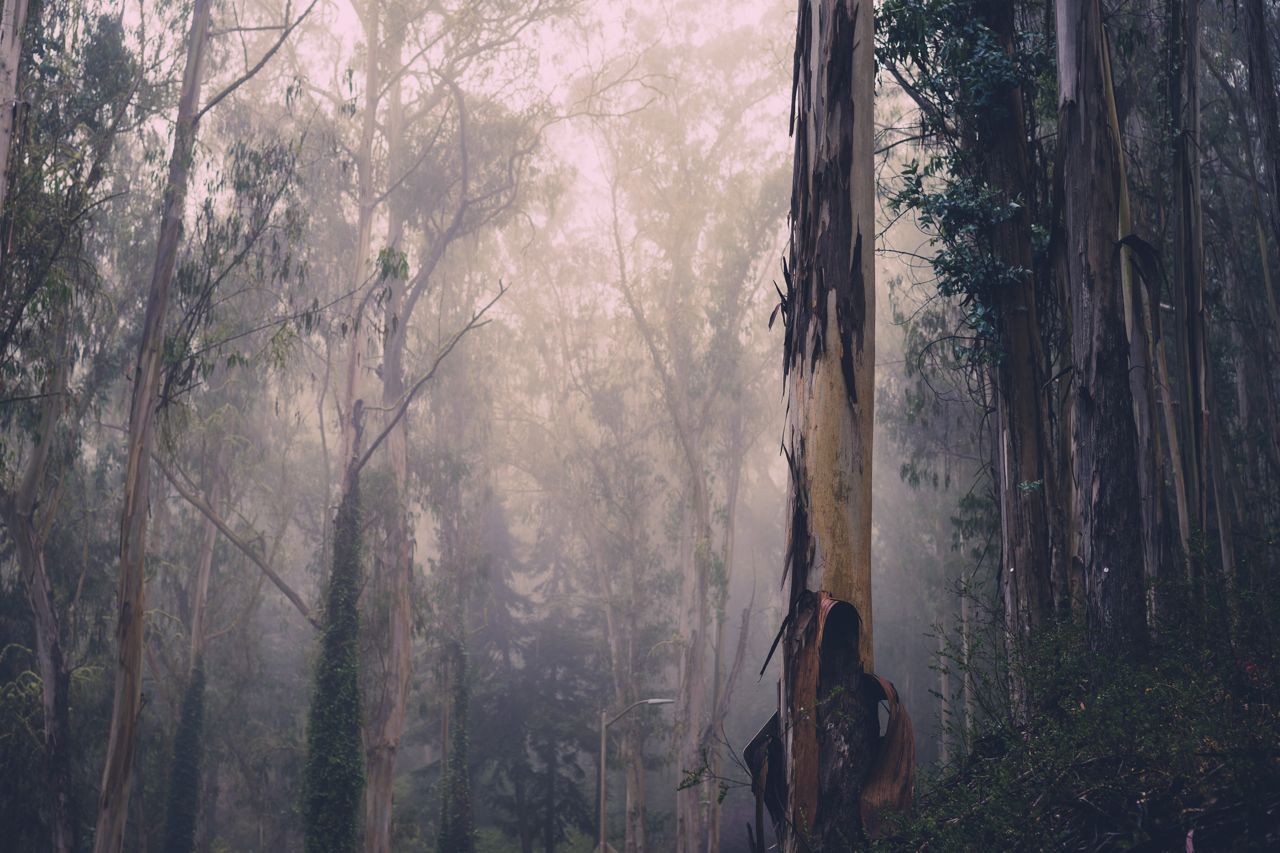 
The town is cut first by the river, then by the swooping tracks along the river, then the swooping road that crosses and comes partway back from the other side, the shape of a hook without end; a lopsided heart that fell from above and then grew into the land there where it lay. An antique organ that's neither old enough to be famous nor visited, just crossed. The four parts of the town are unequal, each part is that one thing, nothing more. Few here would know what a ventricle was, or is. Nobody ever said, as if both sides of the city had a stroke while waiting to find out. The edges seem to slump away from the center, trying not to be noticed, even as they creep upwards on both sides.

Most things bleed downhill, the color of rust, age, whiskey, rained upon clay. Nothing has been. Things don't fall away from the valley as they should but rather endlessly towards it, into it, then downstream without much notice. If it's useless then it finds its way here. We were locally famous for making more moss than most.

The small buildings towards the four way central crossing are the color of old pennies. Banks, ever softening, were clogging the would-be arteries. Abandoned leftovers tilt, bend, or sag where they were dropped, left in the yard. All directions given at the gas station are the same, with a nod of the head, "Over there."

Women's wishes are secret or not at all.

Men here don't wish. They have all been run off, or stay inside.

We were young, though. We'd rush up the hills on either side of the valley, belly full with what we thought was liquor. There were parties that felt enormous, like the roaring of many engines just at the start, flags waving, driving us all rabid with thrust. Sweet local girls would drink beer and lie down to close their eyes, clench their fists, grab the seatbelt and hope for marriage or worse. We would emerge, sometimes awake, together in love, or less.

We would smoke pot in what we thought to be the forest, then slink back to watch whatever they offered new on the double-feature evenings, then off into the night, or sleep, or else.

The generation last moved downstream together in a re-enactment of the bible. The generation before that refused to budge any further until after death, so we were were all stuck for the time being. Even Moses, he's gone thirty years ago now, maybe more, but nobody will tear his place down.

Newness crawled away from us all, we never agreed on it, none, but neither did we fight. Some left, some stayed, some strayed, none arrived new.

Well, one. She - that somehow didn't evaporate or get washed downstream. Just one.

The pub had a patchy collection of high school yearbooks, tattered and abused as they were, forgotten as they now are. We granted her the local dignity of pretending that she graduated. It was a hospitality that we collectively agreed upon without much discussion. Southern in its grace, ignorant in its effect.

Except by accident nobody makes babies, at loss of modest budget or none at all.

She and I will still stand at the far edge of the parking lot just after work and look down at the city, before we drive. Where we live is beyond the remaining set of trees that barely marks the bend at the far end of what used to be the theater.

You can still see it all from where we stand, even the parts that are gone. The river turns sharply and then disappears, taking nearly everything with it.

Says she was put on earth to hunt and find and extinguish the sun, when she drinks, and that's just what I believe she'll probably do.

When she's bleeding she runs as far up the side of the valley hill as she possibly can, howling and kicking as she goes, tumbling back in the mornings, angry, mean as a bag of snakes.


The circular thing is time, and thought; the saddest, sweet craziness where they ever met.