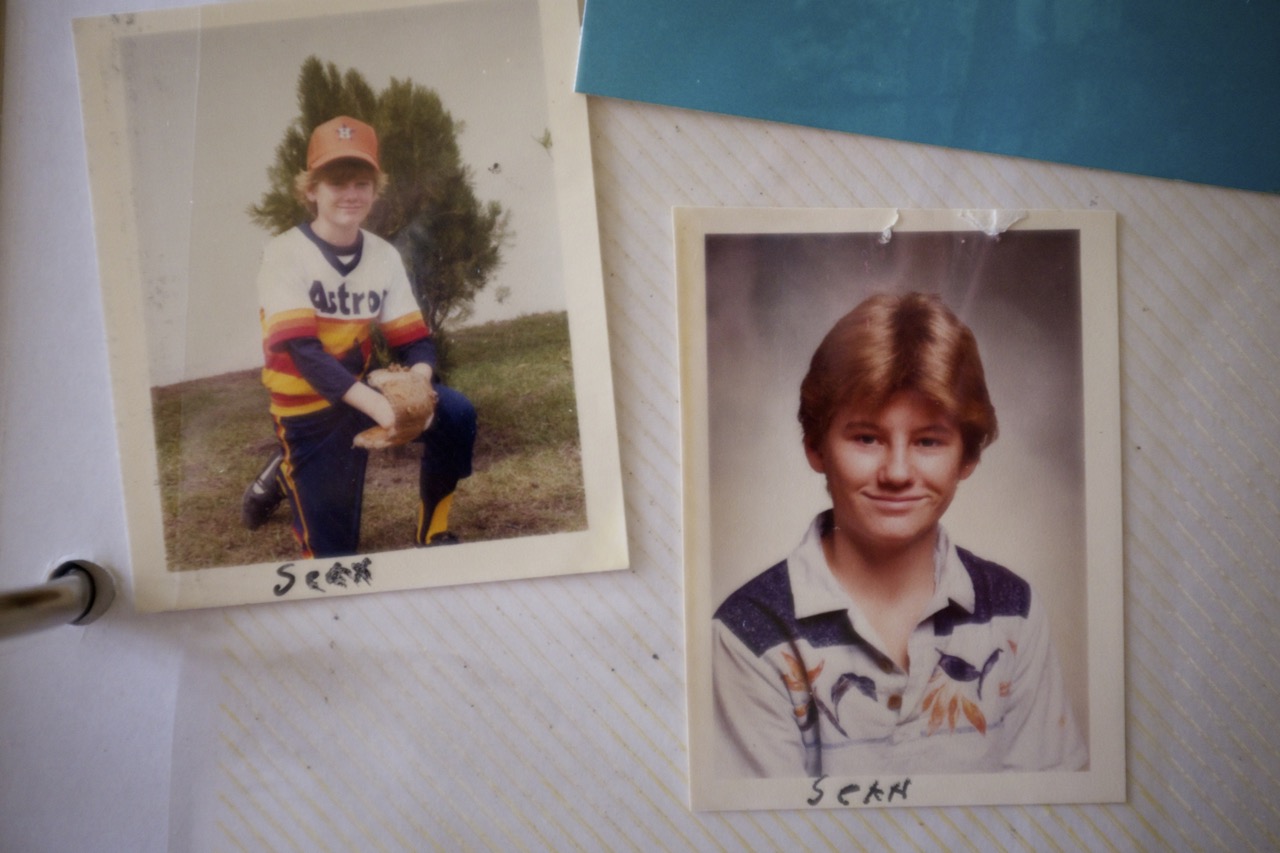 I wasn't going to write a post today, but a friend just sent an email about a picture of she and her father when she was a very young girl and it made me both sad and warm at once. It concerned the mystery of memory, and how her father longed to return to a time when, I'm sure, life was simpler and filled with fond memories. He dreamed of wandering out in the dark night where he lives near the Mediterranean and finding his daughters as they were then, when they were both young. The hope of an abandoned time and place to which he now could seemingly return by the will of his wish.

I would not call what her father wrote delusional, at all, but I have been coming to terms with my own delusions. The way that I had thought that things were. I have been forcing myself to look back and re-examine the series of choices that placed me where I am now.

It is all an exercise in uselessness, of course, but it's still the only exercise I get.

I find it difficult to believe that Rhys will have no memory of all the things we currently share, our many inside jokes and the playful ways that we interact. In a few years he will develop sustainable memories. Of the past, he will only have planted memories of the pictures I take of him, the stories I tell to him about this time, or perhaps those that I have preserved here. The thought of him reading this blog is equally troubling and comforting; troubling if I'm alive, comforting at thoughts of otherwise, that there is evidence of my love for him.

I'm told that even though he will have no memories of his own through this time he will still develop a sense of love for me, and a deep sense of comfort for having a father that loves him. Each day I see the past recede and disappear as it moves away from us. The child that Rhys once was such a short time ago, is no more. He is now a happy three year old boy, figuring out things as he goes.

I was taking a bath with him and he was taking note of my boobies and then his boobies, and that mine were larger, though I tried to point out that they were also more solid. He asked me if I thought Mommy had big boobies. I carefully explained that she has "Mommy boobies."

He is fascinated with the idea that I was once a boy like him, and that when he gets older he'll have hair on his face. He told me that he wants hair on his legs one day, too.

I didn't want to forget that.

The woman, Carol, who runs the daycare that he has been a part of since very early childhood came by Rachel's house recently. There was something she wanted to drop off. Rhys became very excited and wanted to show her everything, giving her a tour of the house and especially of his room. The first thing that he showed to her there was a little ceramic piggy bank that she had given him as a present a few years ago. I'm sure that he only knows of this because Rachel has repeated it to him, but he wanted to impress upon her that it was his and he had been using it, saving coins.

The description that Rachel gave of his enthusiasm to share the many things of his room with Carol was very touching.

We don't change very much, but enough. Ever eager to show others the components of our lives, to have them make sense, to be of interest.

Those emotions of his will, of course, give way to their replacement. On and on, until one day he is a young man, making his own decisions. I will naturally recede in importance to him. It seems impossible, yet also unstoppable. Already, I wish to return to previous days, afternoons, to when I would swaddle him to put him down for his nap. I would stand there above his crib with my hand on his wrapped abdomen, watching him watch me until his eyes would begin to dip closed, to calm him by the light pressure of my hand on him until he was asleep. The sound of his miniature breathing being the only thing in the world.

All of it now falling into a recent past that is remote, untouchable.

I didn't want to forget that, too.