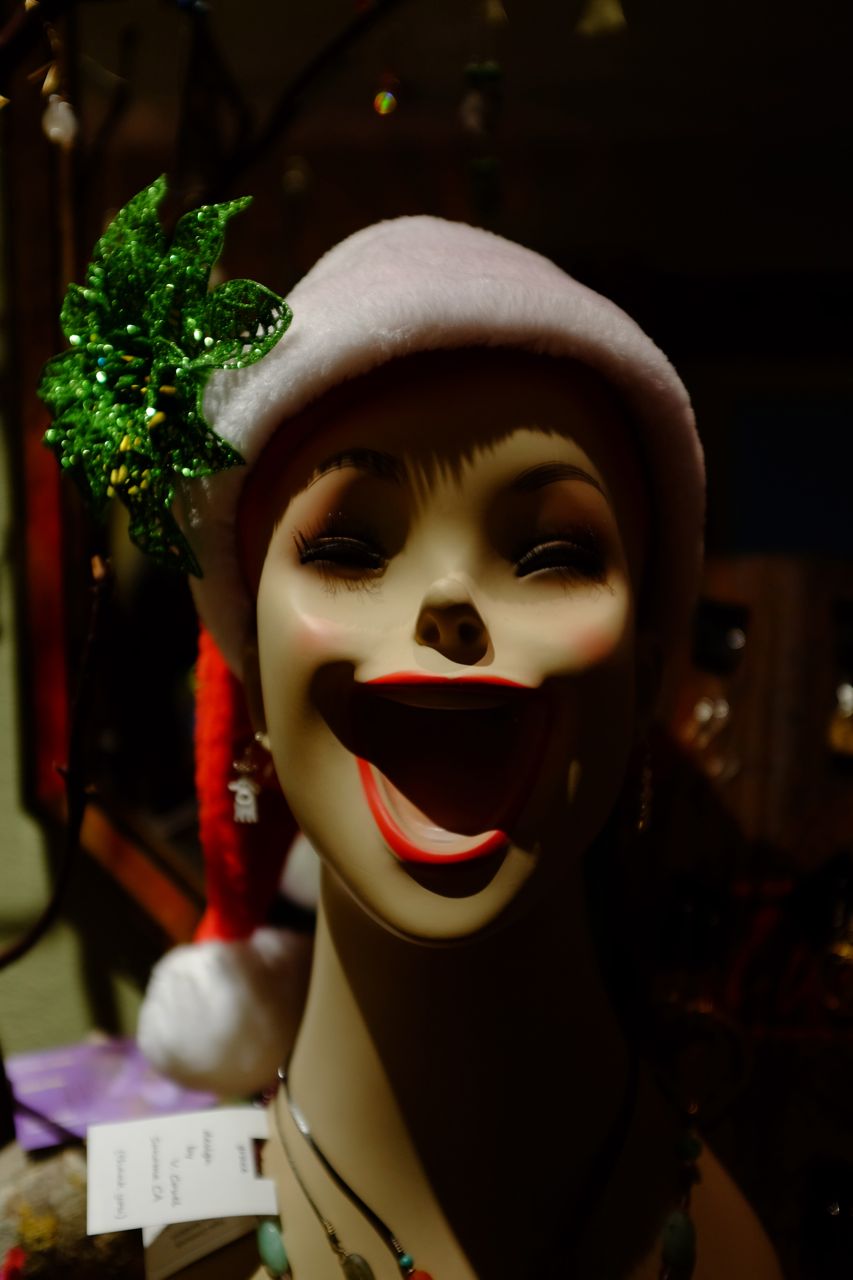 I had forgotten how much I like the show Mad Men. Other people's lives are imperfect also, marked by the mistakes of self and others. Reminders of such things help. I watched it last night, almost two full episodes. As I did, I drifted off to a full night of sleep.

My dreams turned odd and terrible just before I awoke. Something about missing a train in a land of foreign languages, dark skies, and bent metal. Decay. The station was so overcrowded that the trains were loading and unloading well past the platform, to make room for other trains that were trying to do the same. Everywhere there were people crawling and climbing and scrambling to get onboard. There is no chaos like foreign chaos.

I was unable to verify that the train was heading towards my destination, though I tried desperately to find a departure board, anything. I held its name on a piece of scrap paper. The place was one that I did not know, did not recognize. I was certain that I was mispronouncing it. The many passengers looked at me or looked away with the dull disinterest one has of a foreigner in need. The doors started to close. I couldn't tell if I should jump back and out of the way of the departing train or if I should risk it and end up in an even stranger, less hospitable place.