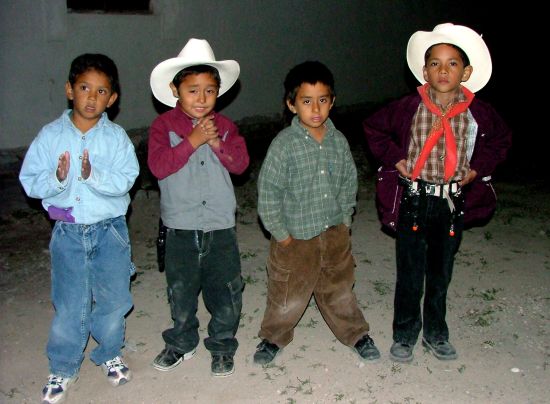 I finally bought the ingredients to make Coq au Vin last night, but fell asleep having only just placed the bacon and chicken in the refrigerator. I do not mean that I fell asleep near the refrigerator, but it was not far off. The bag of other materials, all recently bought, sits on the dining room table now, waiting for me.

I will prepare enough of the delicious mush to feed eight soldiers, then eat it mainly by myself over the course of three or four days. Hopefully, this time I will keep my refrigerator on long enough for me to reduce the average cost of each plate to somewhere below $80.

Everything costs so much money. None of it does individually, but collectively it's an account killer. Just simple stuff that I do not have, and must buy each time I wish to make something; all-purpose bleach, garlic powder, thyme, brown sugar, apple-cider vinegar, white vinegar, extra pure virgin olive oil, chicken broth, and on and on and on.

Soon, I'll be prepared to make any of these dishes again, which I will almost be required to, based on initial investment alone, though that time still seems a long way off. I eagerly await the day when I glance at a recipe and think to myself, I have all that stuff at home, maybe I'll give it a try.

Wow. Speaking of... I just noticed two books had arrived, left in the location where Rachel would normally leave something that had arrived for me in the mail. Both were gifts from a friend. One is a cooking book, specifically, recipes for the grille.

So, I now own my first ever book of recipes. Since I know how to read, I feel an obligation to become an even better cook. Soon, I will be hosting dinner parties and holidays. Grandkids will speak of grandma's lovely cherry cobbler and famous Sunday roasts.

Yes, I am becoming a grandma; the grey skin, the soft and sagging flesh, the forgetfulness, the kindness that sometimes accompanies aging, the patient listlessness, the loss of choice in bodily function, the growing suspicion of all others in the neighborhood. The idea of sex is becoming repulsive to all others and a distant shameful secret even to me. My underwear hang on the clothes line like a sighting of Moby Dick, hideous and fearsome, flapping in the winds.

Well, not yet.... I don't really dry my clothes on a clothesline. In the machine dryer it looks more like a school of great white whales, all together caught in the vortex of a whirlpool, dodging harpoons. No less terrible and carnivalesque for the thousands of kids that live in my apartment complex. I am certain of it.

I do not exaggerate concerning the local population of enfant terribles. I estimate their numbers to be in the thousands. Because they are always moving it is impossible to get an accurate counting. I have invited all the members of my bird watching society over in the hopes of getting a better estimate.

My apartment complex is comprised almost exclusively of Mexican immigrants. I am the only tenant that attempts to speak English, or Spanish. What I mean is that they are effortless in their Spanish and show few signs of wanting to bridge the gap with me. All, except the kids, of course. They know more English than their parents and find me to be a novelty of some sort. A wobbly piñata.

The first time they came to my door it was to sell me kitchen supplies, some fund-raiser meant to raise money for some trip. They dug into me for $50, but I told myself it was all stuff I actually needed, though we tell ourselves all sorts of things when we only wish to be nice. The young girl that was there, seemingly to help her brother move his wares, asked a series of questions about my young son and my "ex-girlfriend" who lives down the road.

Her brother openly scolded her for asking me personal questions when he was on a mission to fund his overnight trip to the Monterey Bay Aquarium, but I told him that it was fine and not to worry about it, that's just how girls are.

They must think that I am an eccentric, wealthy gringo. Living alone in an apartment in which all others are populated by no less than 4-6 official and unofficial tenants, documented and undocumented.  I have considered moving in my baby grand piano. I suspect that monstrous indication of imaginary cultural wealth will seal my fate and cause insult to the cultural sensibilities of the neighborhood, even more than the lack of rich caramel color in my skin. I must seem like an albino tycoon here, wandering the ship of a cruise liner.

I should brush up on my Spanish. Perhaps do more than just brush up. I must learn some Spanish, not just some half-remembered phrases, mispronounced mainly in jest.

The kids think nothing of cupping their hands up to my front windows to peer in and see what my life is like. They sit outside my front door and play games and eat pizza, leaving the tell-tale trail of garbage that kids think so little of. I will hear their mothers and fathers scolding them in the barely foreign tongue, the next time I open my door it will mostly be all cleaned up.