Stardust in my heart 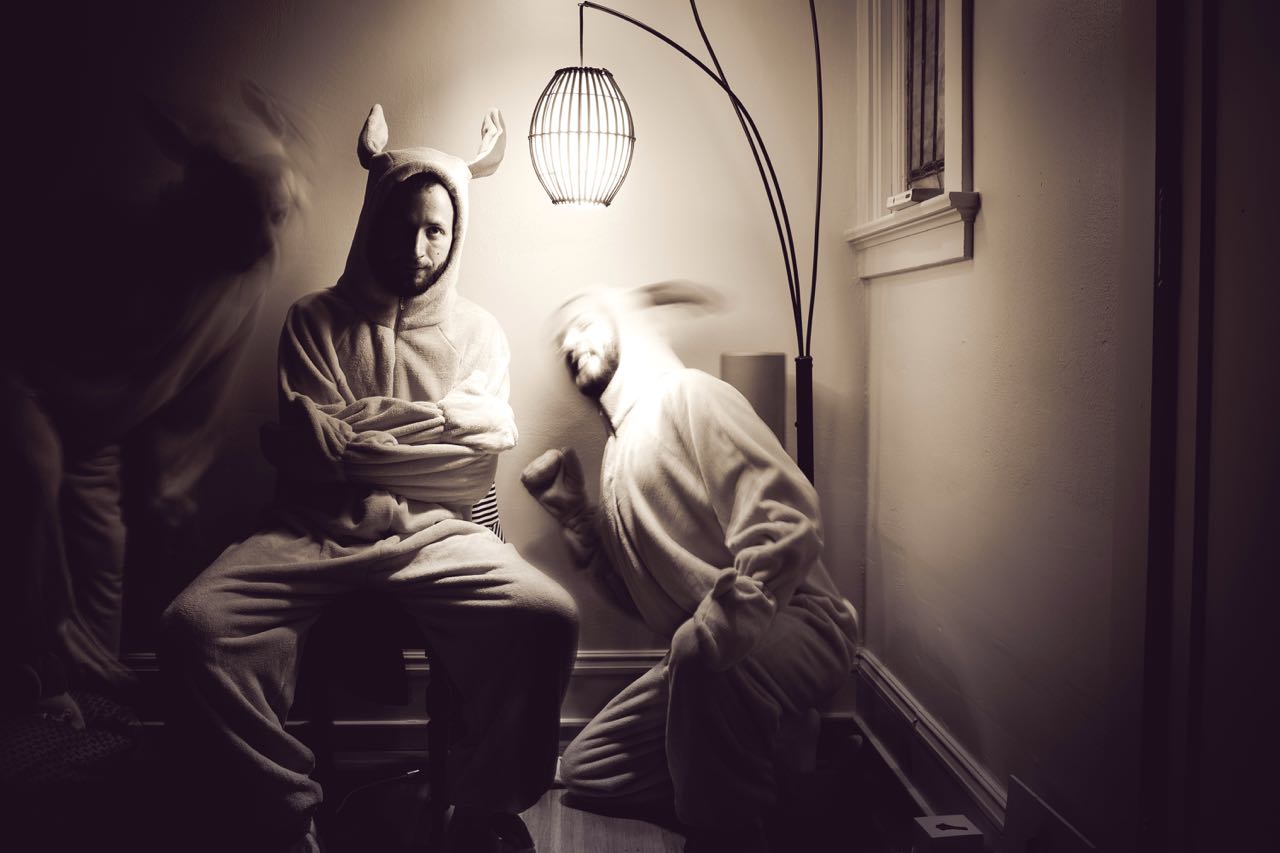 A weekend with the boy. I will try to keep him away from the hallucinogenic rabbits pictured above. They are demonic in nature and would burn at the stake in slightly different times.

There are some who would re-invite those times. Many. I am involved with a conversation in which my adversary is espousing the benefits of across-the-board drug testing for welfare recipients. I have proposed that those with drug problems should get extra money, to assist with treatment. Welfare programs really seem to anger some people. They see the world like the picture above, problems reproducing like bunnies, asexual and somehow always in monochrome.

Last night we had a party at the apartment. Rhys and his buddy, Jordan, ran around outside in the courtyard with all the kids in the neighborhood, all mud-luscious and puddle wonderful. Then, they all came in (with their parents' permission) to watch "Frozen." The girls sang along with all the words, to all the songs. There were about 10 or 12 of them singing in blissful chorus. It was charming.

Rhys and Jordan, the only two boys almost, didn't seem so interested, but the girls were having a great time. I chatted with the ones that spoke English, did my best with the exclusive speakers of Spanish. There were many that were willing to assist in translation. One of the girls offered to fold all of my clothes for me, sat down on the floor and began. I told her that was very sweet but that she didn't have to do that. She didn't mind. I'm waiting for her to turn 15, so that I can marry her.

They all wanted to know why I had so many books. I explained that I was a teacher, of sorts. They wanted to know where. I told them that it was not quite for a school, sort of. They all agreed that they liked to read a lot also. We were all great lovers of literature.

They asked for me to play my guitar. I strummed an E-G-A combination and then put it away. No songs would die today. I found a box of girl scout cookies and gave them all one each, verifying parental approval with each distribution. They all nodded in solemnity, without asking their parents, of course.

They asked if they could come over today. I explained maybe, that Rhys' grandfather (his bisabuelo) was visiting, and we would have to see. He is from a different time, and might not understand allowing Mexicans in the house. But he's a great old guy whom I like much. He helps me navigate the world by avoiding the Mexicans and the Indians and their reservations, and pretty much all others, too. He is of that time, but still quite lovable nonetheless, and I like him much.

Don't tell his mom he's out without shoes on in the picture below. She is no fan of such things.

The other day, Rhys and I were driving in the car. I had bought Rhys some fairy wings at the dollar store. He was holding them in his carseat. He loves dress-up, particularly pirates, anything from Peter Pan.

He was explaining things to me as they are:

I have stardust in my heart, Daddy, so everybody flies. 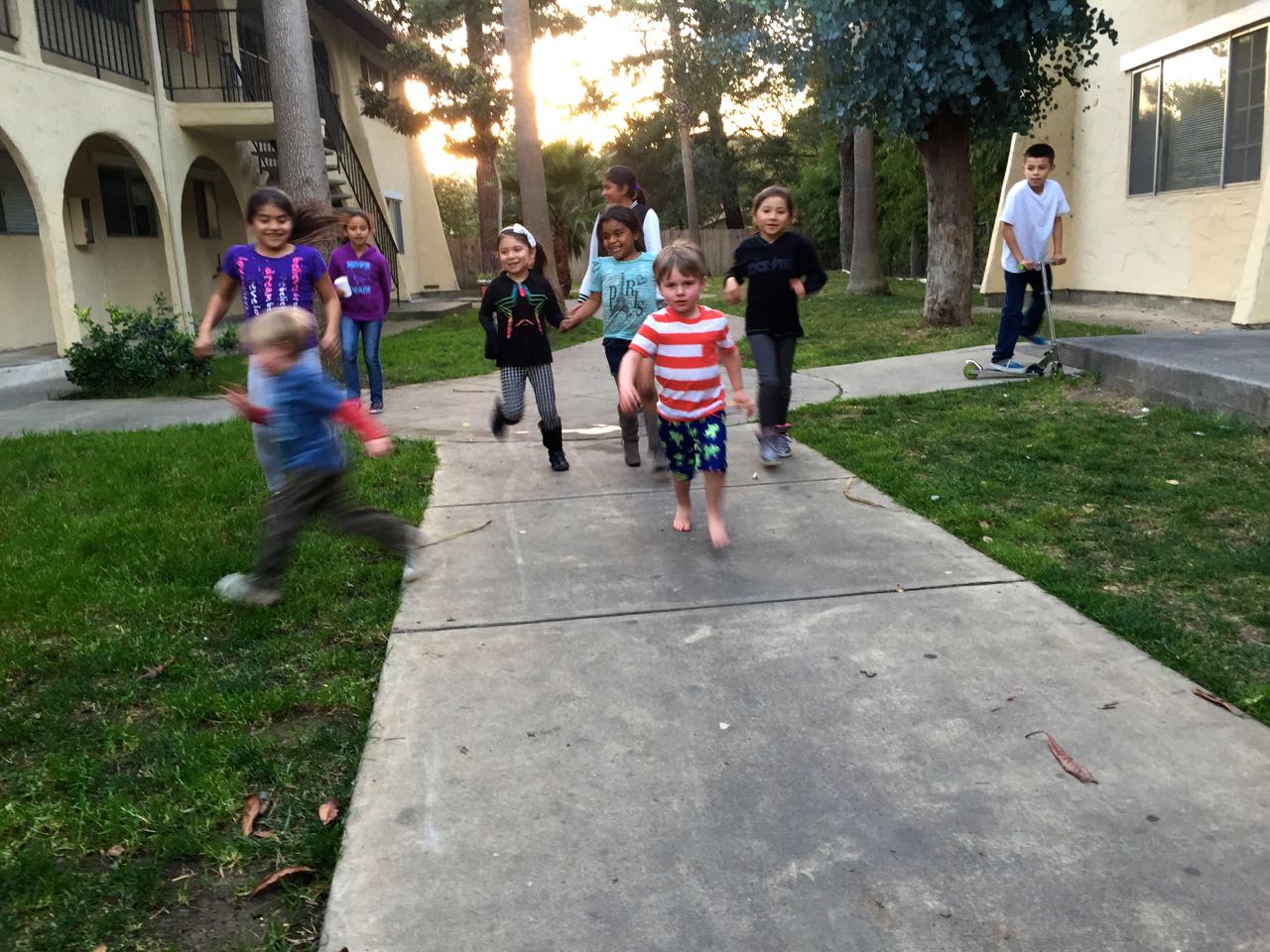