Love is almost all you need 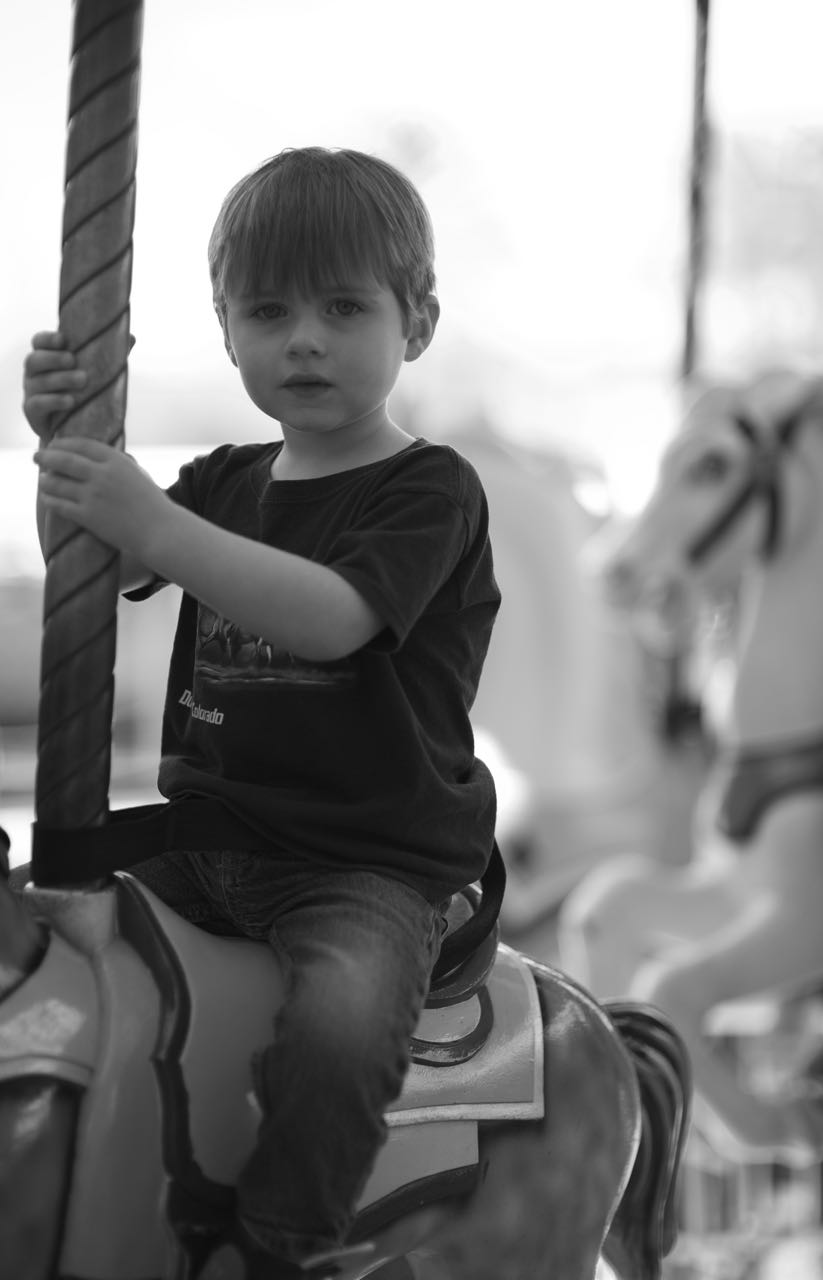 I already look forward to returning home from the city, to go to the gym. I exercise for the same reason that I now want the divorce, to feel better.

Another kick to the stomach, coming towards the end of a long series of kicks to the stomach. Things are more over now than I had guessed. I am told that it is for the best. That's what I tell the conflicted boy, also. He was crying out in his sleep the other night for "Mommy..." What can you do at such a moment? Love is and always has been an incomplete answer, even when it is the only possibility of a response.

One of us eventually had to move on with our lives. In my own way, our "family" had become important to me. As the idea of reconciliation became increasingly remote I struggled to form and maintain a sense of cohesiveness in our lives. Now, it is all lost. The boy's mother won't be participating in my life any more, nor will I be involving myself in hers. The change was inevitable, I guess. I had exhausted my usefulness for the ongoing ambitions of her own life. Glad I could temporarily help, I guess.

Ah well, CS reminds me to keep my sense of humor about it. He is, of course, right. It feels as if there is nothing left to laugh with, though, no air to form the sounds. A profound abdominal emptiness might be the source of existential humor, but not necessarily of laughter.