Nursery Rhymes, when all else fails 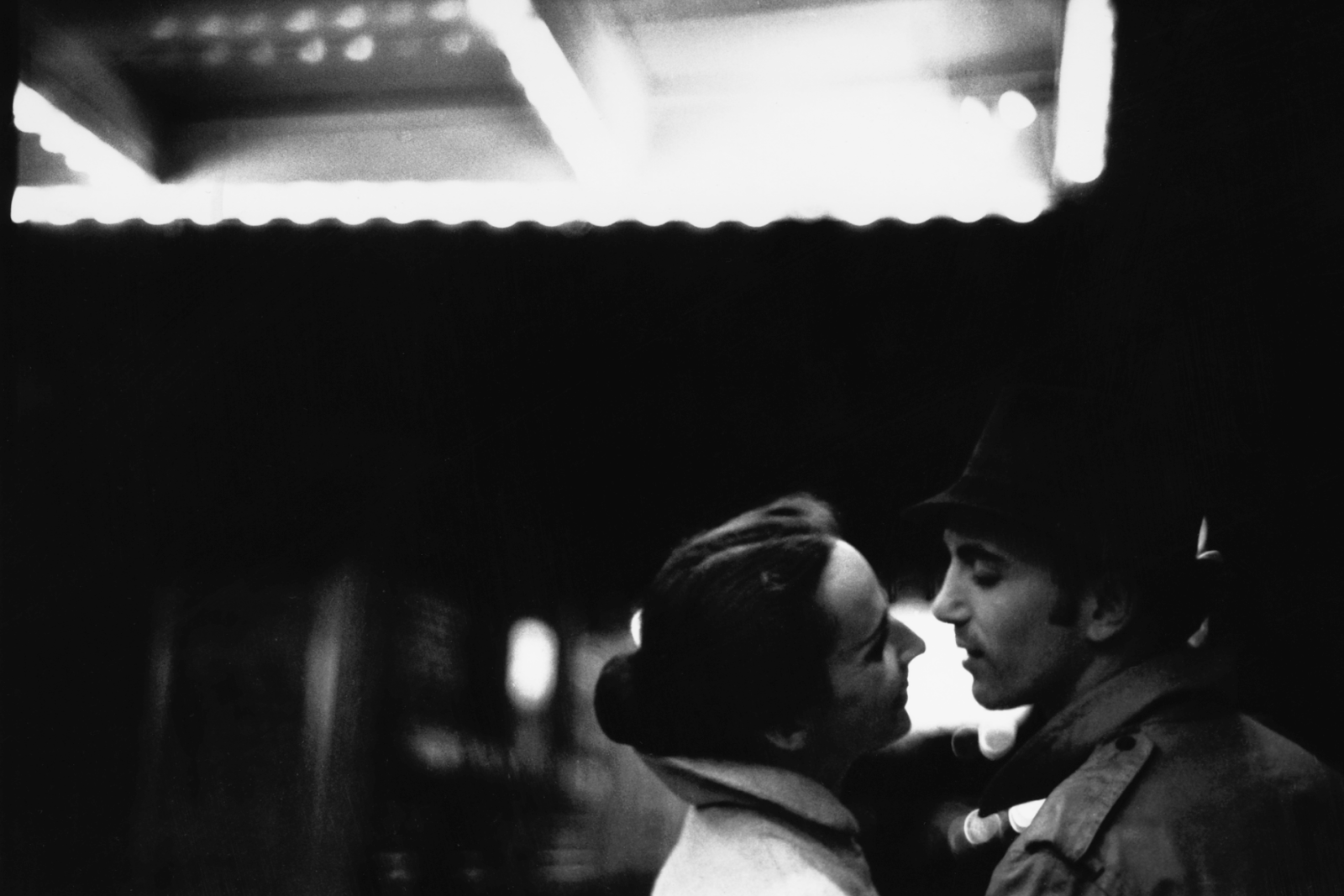 Up late last night, again, looking through old pictures. Different times, happier times; or more youthful, anyway. Something in the eyes hasn't changed, though. It is odd, that. How you can see, and what you can see with experience, and what must be called knowledge. Time ravages, it happens all the time, then it happens all of a sudden. Though, the seed of self seems always present, the pattern that unfolds the patterns.

My first effort at Coq Au Vin... I'd give it a solid B. There were things I simply didn't do well enough. I rushed some of the preparation, didn't chop the garlic and bacon into fine enough pieces. It didn't result in nearly as much food as I thought it would. I have maybe two servings left after Rachel and Rhys came by for dinner last night. I suppose I should have made some couscous with it. Something.

We had bread, which for some reason Rhys was placed in charge of. He promptly bit out a few sides of the loaf, then tore it in two, then dropped the rest on the floor. Such is life. He seemed to enjoy having possession over something that I wanted.

The remainder of the food sits chilled in the refrigerator now. I will have no problem finishing it, soon, with a newly obtained baguette.

Rachel and I will not be reconciling, in any way, or not any more than we have now, if what we have now can be at all considered a form of reconciliation. I knew this, but it still comes to the senses as a shock, a tearing of the fabric of memory from what was to what will be next. What we will now become lacks any tether of hope between us. We are tidying up the legality of it all. It is a purely legal matter at this point, one that will soon be swept up and made permanent. The word itself carries such weight, represents such an unbridgeable schism: divorce. It is a weighty word, somehow the purview of parents of the past.

What ultimate effect this will have, no one knows, though I struggle finding much good in it. It is what we both have wanted, or what we were willing to allow happen. When I mention the visible seed of self being present, I can see the failings far back through and past even the happiness together. We are all guests in another's life, arriving without reservations and checking out well after noon, always with a handful of charges waiting at the front desk.

Last night a friend told me that I have it made: a son that I love, the freedom to do as I wish, a good job in the SF tech sector... charm, wit, warmth.... These are truths and partial truths rendered together so that some seem to bolster the others, to hold them up where they might have stumbled, or sat down to rest. I do love my son much, but love of this kind, fatherhood, and freedom to do as I wish.... well, they might as well be a super-hero and his nemesis. It is fun to watch the good guys always win.

I have the freedom to eat as many chicken wings as I wish to, or to buy the cereal that I like. Freedom of this kind is mostly just milk instead of soy milk.

I am not unhappy. My words here must make that seem un-so at times, but it is true. I would have preferred a different unfolding of events, with perhaps a different result, but that would have relied on differences in others, also.

If wishes were horses, beggars would ride
If turnips were bayonets, I'd wear one by my side.