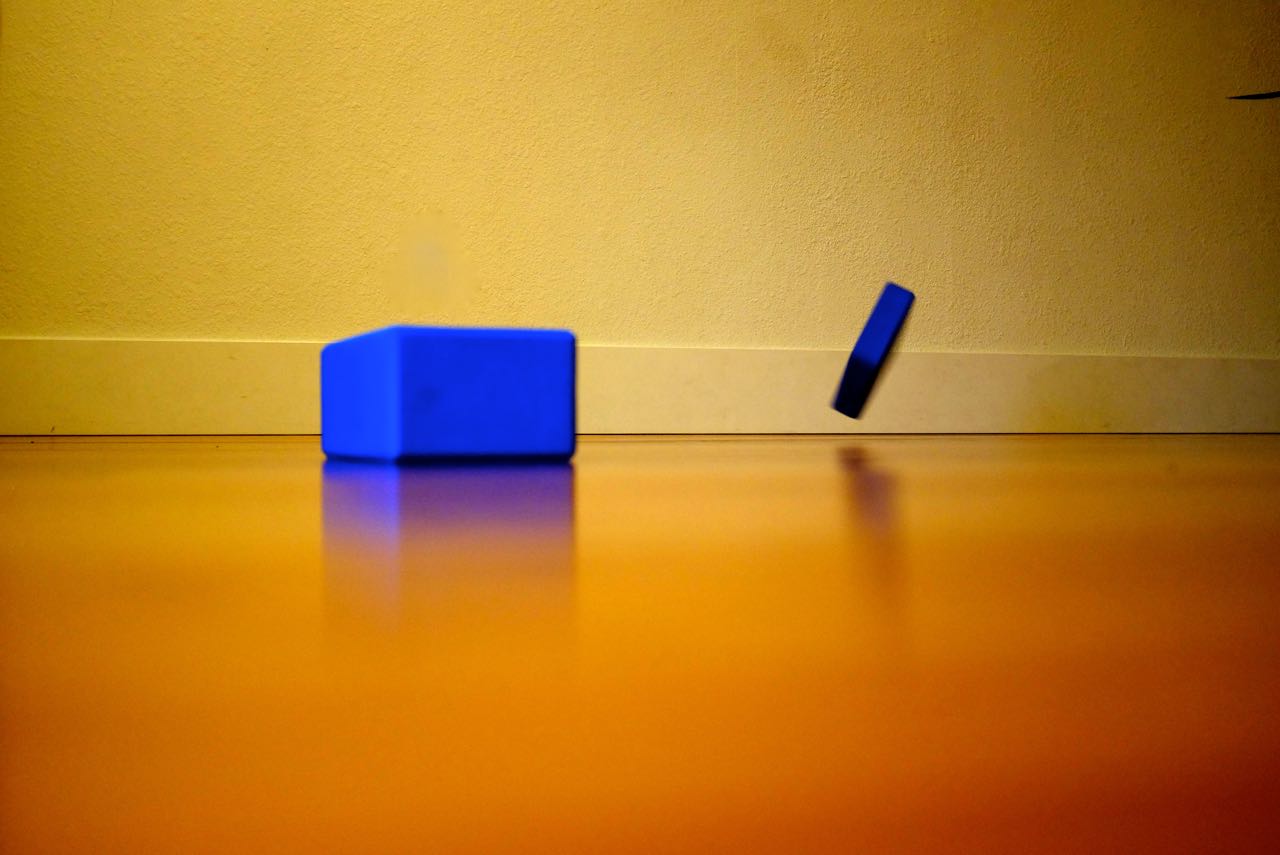 Don't take anything I say too seriously, or seriously at all, I don't. After a conversation with CS yesterday morning, I showed a lack of discretion in last night's post. I was only trying to get under one reader's skin. I don't even know if it worked. Just a little squirt of healthy sexism, to keep life interesting.

If your goal is to drink less coffee in the mornings, then do not buy larger coffee cups. That is my wisdom. It is Daoist.

I need some time away. For whatever reason work is not offering me its usual sanctuary from the remainder of my superficially mild life. I should go to the gym. That helps. I took well over a month off from being there. After my father died I became sick with a lingering stomach virus. I think it was a virus. I can't tell. It is still affecting me, though not enough to keep me from going to the gym. This virus seems to love me and only me. I am past the age where I worry that each new malady will be the one that pulls me under. Eventually, I will be correct in my assumption.

I'll feel so smart, and prepared to begin my new career as a doctor, a diagnostic soothsayer. A swimmer in the seas of assumption.

The other day I was sitting in the city, watching people walk past. It struck me, how many of them there were. Too many, it seemed. It occurred to me... how odd that death doesn't interject itself more often into our day-to-day lives. Everywhere, there are people dying, though we rarely see it. Sure, death sometimes gives its warning signs, so that dignified people will crawl off to be alone. It is institutionalized, the privacy of dying. Only poor and deranged people insist upon their public deaths. Still, it seems odd that we don't see it more often, with numbers considered.

There are lots of poor people.

I looked around and thought that every person that I could see would one day die. I felt like I had smoked pot, with deep revelations of this kind just rising to the surface.

I took notice of how many older people there were waddling past. Fewer of them than the younger ones, to be sure, and moving much slower. Perhaps that is it, all of it, they move so slowly they just disappear from stillness. Death becomes invisible, an unending lack of motion.

Life is like a velociraptor, it can only see you if you're moving. At the point of your own death humans appear as a blur. The image of their motion increasing, comparatively, so that all that is available is a smear of color moving by you. Life is the portion of it that you can no longer catch up with.

Passing before your eyes, no longer yours.

I once read that the "fact" offered in Jurassic Park simply isn't true. The one concerning a T. Rex's inability to see you if you weren't moving. Who would have ever guessed that we can't replace science with blockbuster films.

Okay, death. It is a morbid thought. No small wonder why my readership here has suffered so greatly in the last few months.

The next time somebody wants to argue for Steven Spielberg's greatness as a director, then sit down with them and watch that film.

Okay, I am losing my mind. I can feel the intermittent slipping of consciousness. It is baffling.


A friend recently told me that he does not share my lust for chaos. The phrase resonated with me, the simple truth of it. I only wanted to go eat lunch at the downtown SF mall food court, the week before Christmas.

The phrase lingered though, its economy of purpose rang true within me. The implication of sin, the oft-presumed aversion to disorder. All of it. We forgive Iggy Pop any number of sins because he has claimed them as a mere Lust for Life.

... a lust for chaos, that is another matter, altogether. Life is more orderly, more mannered, than most would admit.

I have learned my lesson: Do not sit up at night, drinking a bottle of wine, listening to Van Morrison, writing a post because you felt the previous one from the same day was insufficient.

There is tomorrow!, Rocky. There is so tomorrow...

I feel as if I have said all of this before, and I have. I somehow still manage to avoid the subject of my own life, what matters most to me; pursuit of hopes. Missing the target most of all, perhaps, when I address it directly.

The Daylight Savings Time has me completely fucked. My social interactions are becoming less and less social, more fucked up.


Earlier this morning I envisioned a health care option in which I could just go check myself into a hospital for a few days. I could lie there and watch tv, just to make sure that I was okay. A nurse at the end of a buzzer, morphine too, if the temperament of the malady demanded it. I'm not sure why a nurse in a hospital is so preferable to an apartment or hotel alone, but it requires no thought to know that it is. Truly. Someone to bathe over me.


Such a thing seems perfectly plausible, and perhaps enjoyable. I get an erection considering nurses, and that nursing. Yet, an objection abides, or alerts, drifts along its course. Art is just a complaint, of sorts.

Illness is. It takes. It pulls downstream.
It seems more than it seems.