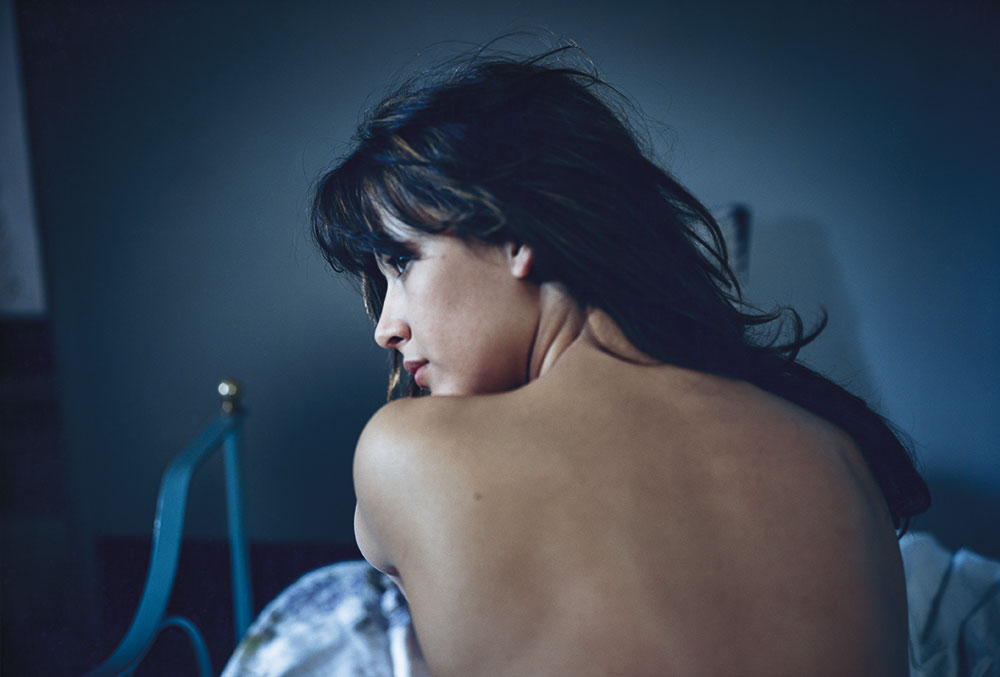 I had forgotten how nice life can be.

Last night, I turned off all of my phones and computers (all except the one I was using as a movie screen), and watched an entire feature length film. I turned the couch sideways so that I could recline and watch and eat popcorn.

Beyond the Clouds by Michelangelo Antonioni (then finished by Wim Wenders). It wasn't very good. I watched it off of a Handbrake rip, but the cinematic quality is not what killed this film. It just wasn't one of his best. I napped through some of it. I should have drank wine, but I didn't.

Perhaps what I did enjoy most about it, though, was that it had been so long since I felt contemplative, at all. Few things in my life invite contemplation, and I don't demand it enough for and of myself, not even here on this site. When it happens, it feels nice. There is the requirement of external stimuli for me to magically realize that I don't have to do anything. I don't have to interact with the screen in front of me. I've nearly forgotten how to be a passive recipient of a visual experience.

The film itself was a boring disappointment. I had seen it before and remembered it being much better than it was. There are a handful of other Antonioni works that I love more; L'Avventura and The Passenger.

The soundtrack was only part of what killed it. Bono and Van Morrison doing instrumental standards. Abysmal. I tried to ignore the music, hoping that it would somehow help, but it was impossible.

Antonioni had a stroke while making the film, which showed. It felt as if one would have to have endured a stroke to enjoy it fully, on the level that he made it. It was fragmented, split down the middle, twice. It seemed lost, though that did suit its subject well enough on the surface. The disillusionment of love. A theme that I was ready to embrace.

Four loosely intertwined vignettes, told from the perspective of a wandering director. The opening sequence showed some promise, though the dialogue seemed to almost be an SNL parody, particularly as it was overdubbed by John Malkovich (pronounced Mal-Kovv-itch, with the stressed syllable in the middle, at least for this film). He dawdled through the film, playing the part of a director, ruminating on the act of making films, which is what the film felt like also: somebody trying to determine how to make a film.

Not even the lovely, fully nude women could save it. Had it been made by a lesser-known, younger director then it would have been dismissed outright as being both pompous and puerile. It exploited the subject that it pretended to explore. It was a film about being a film.

As Peter Griffin said well enough, "It insists upon itself."


Well, I'm out of time now... That's my first-draft film review for Monday's show-and-tell. I'm going to bring in a handful of actual pubic hair from the 1970s, just like the fully grown growlers on display in this week's feature film....


I'll probably watch the film again in another few years and have a complete reversal, claiming wildly that Bono is just the genius that he has always believed himself to be.