A River Runs Past It 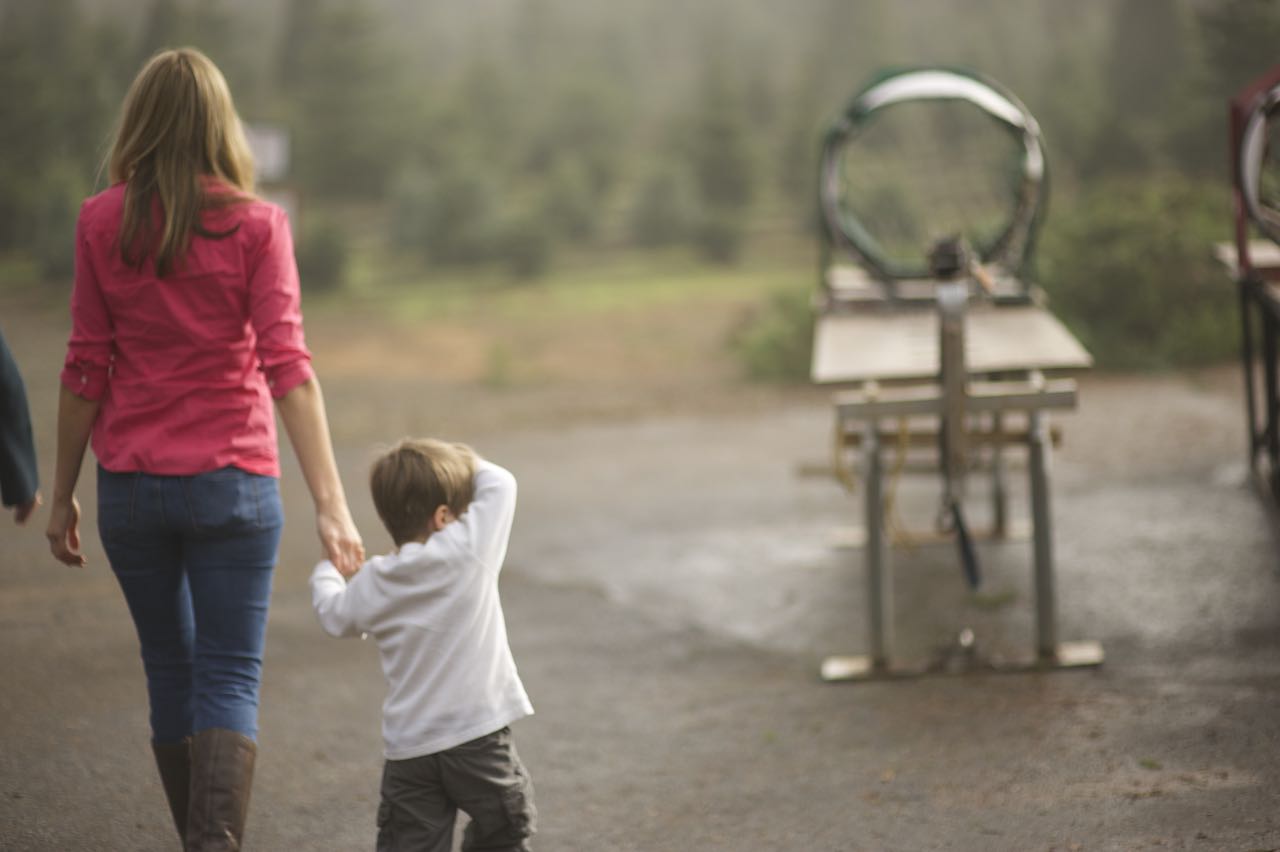 My brother offered to buy me an airplane ticket to Florida. I want to take him up on the offer. The timing is bad, or poor, for me. Though, I have nephews there, recent acquisitions to the fledgling empire of family.

He is worried about me, I think. Mr. Brother. He is Abel to my Cain.

No, that makes too little sense. God is not displeased with my offering of fresh garden cucumbers to my brother's cooked, dead goats. In the end, all of us are keepers to brother and sister alike.

That would be a silly criteria for a loving God to invoke; to prefer lamb to land with such lasting significance. Who could openly believe such a thing. Certainly a just and modern God would never read, nor so gravely consider, the Old Testament as being serious. Vegetarians must begin to cringe shortly after the first chapter of Genesis.

If we, my brother and I, were the two from A River Runs Through It then I would be Brad Pitt, the younger and dead one. Though that comparison is perhaps too Methodist for the purpose of this post.

We are both problematic fellows, he and I. Though, I have often had a special knack for getting noticed for my problems. In other years I might have been considered a shaman or a poet or a criminal, but instead I am trapped in waning and wanting times where my audience is increasingly comprised of official members of the local legal community. I have made myself a known nuisance, and yet somehow also acknowledged as a very good and decent man, worthy of much improvement.

The untangled struggle is that I am still in love with her.

It was very difficult to detect, to feel, through all of the many disappointments, but now I recognize it for what it is. It is not only hope that departs; want is the heart's envoy.

It will not do me any good, will not help me in any way... this useless love.

Yet, it is. The remains are all that are left to be swept.

People give much lip-service to the power and purpose of love. They speak of it as if it is thirteen months of a horoscope. Those same mumblers will discourage you from admitting to love when the timing is wrong for them, when it just doesn't fit any more in their ears.

Yet, I do still love the girl, and believe she needs it, and somehow I accept its overness.

There is an essence to the death of love that is unmistakeable. Its stench is perhaps the most temporary and lasting thing there is; pressed blossoms that have stained a favorite book, too yellowed around the edges, too unbound to survive another single opening.

People say, express, and believe the most strange and contradictory things about love. It is as a flag that flies on any mast of many ships, it accepts each mission, each lost purpose or completed voyage in full, traded amongst nations, it proudly lies unflagged, and stands amidst its failures. It is most useful when hopeless. Love is the symbol of two-ism, under siege. It can always be heralded as a singular victory, yet functions well in defeat. It marches, conquers, vanquishes. Love has few permanent alliances, yet trades freely in most welcome ports. It is as gold, shiny and golden, though stolen just as much, and frequently just as often.

It is meaninglessness in a word, immense as a feeling, potent when spoken. No person is free from its abuses, none innocent of its eventual uses. Love is an action that is best unacted.