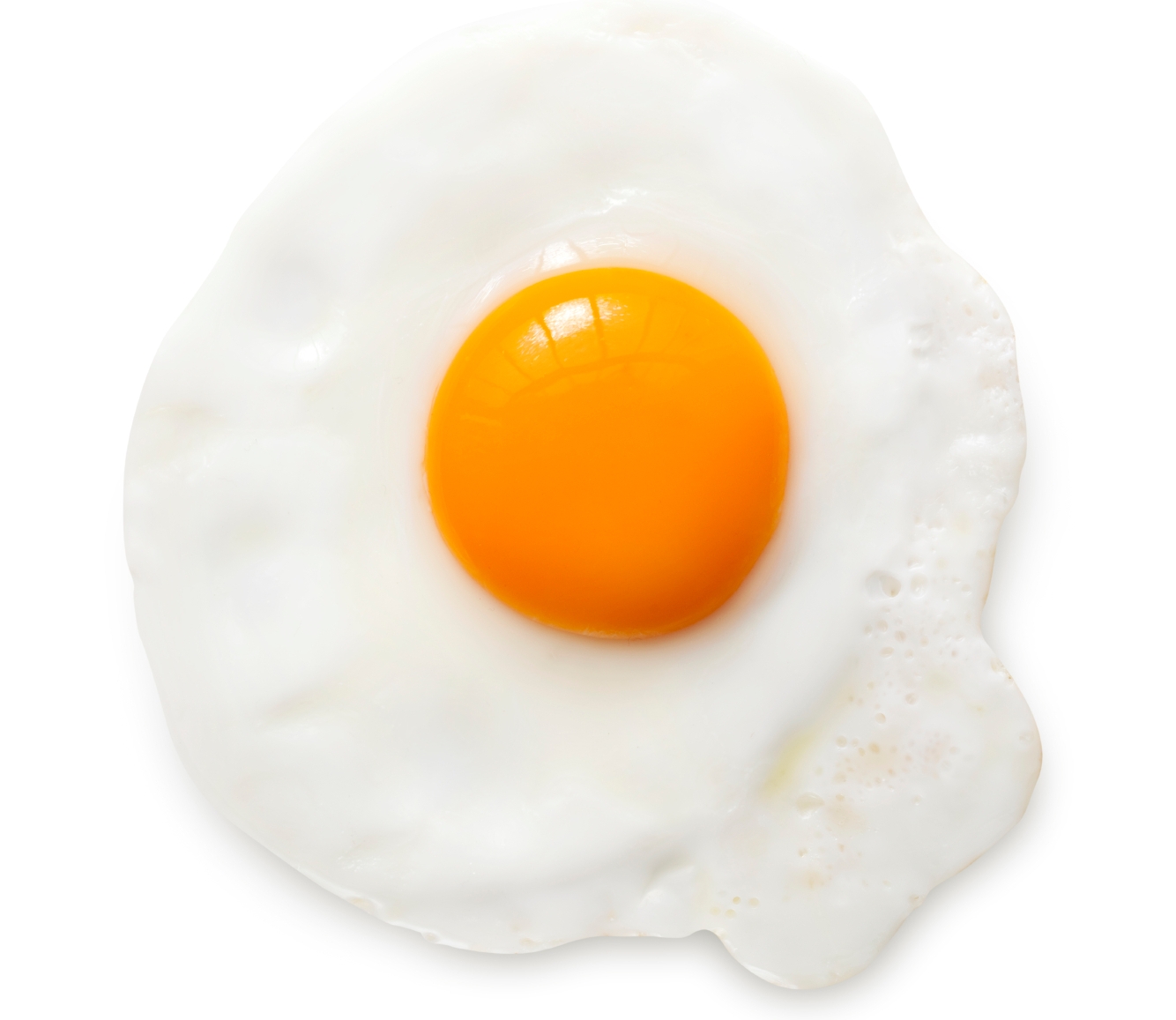 The government reverses its stance on cholesterol. What next? If we can't trust them with nutritional science then who knows, maybe they've made mistakes in other areas also. I have yet to see Citizenfour, the movie about Edward Snowden. I'd rather read articles.

I just don't know who we can trust any more. The government is spying on us, and then telling us that cholesterol is no longer a danger.... It seems like a trick. My whole life it is all that I've ever heard: cholesterol is the heart killer.

My barbecue grill has arrived. Well, it has arrived at the Home Depot in Napa. I was not able to confirm that it had been assembled yet. There is delivery to consider, too. Then, the purchase of a propane tank, or two, and a cable and lock to prevent it from being permanently borrowed by an anonymous borrower. I don't want to have to cable the thing up, but it's too expensive to risk a heartbreaking tragedy.

After all those precautions, I get to eat as much cholesterol as I choose. Well no, not really, high fat foods still represent a problem, of course.

To celebrate, I donated some money to a school fundraising effort and my reward for having done so was a tri-tip dinner for four. Rhys ate a few very small pieces and I have committed to the task of taking care of the rest.

This is what the thing looked like after I had eaten as much as was possible in a single sitting: 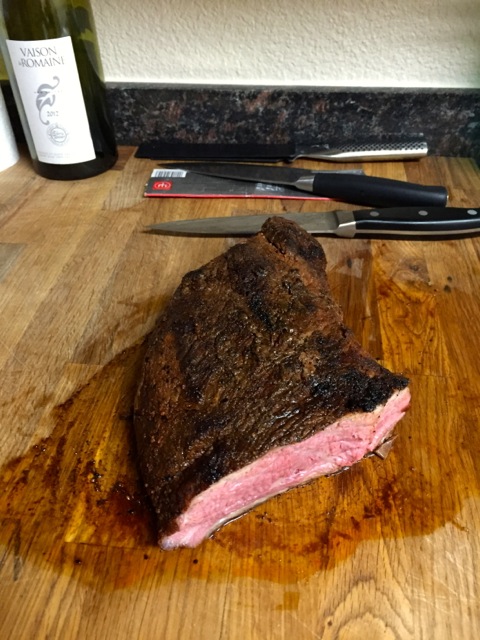 The good news now is that eggs will no longer make me feel guilty. I can eat more of them without feeling guilty. Eggs are a nearly perfect food. They are like land sushi.

The boy is asleep in the other room, and I have to question what I am doing awake in here posting pictures of the remains of my dinner.

The good news is that the moral high ground upon which vegans have placed themselves has been brought into question by the proper authorities. It turns out that plants want to live, as well. So, sentience should prevent some from eating at all now, hopefully.

No, I kid. I have a few ongoing feuds out there in the world right now, veganism is just one of them. Defense spending is one of the others, though luckily not conducted with the same persons.

I only fall in love with vegetarians. It seems to be an unwritten policy in my heart.

As for the defense spending argument... I really should stay off of Facebook. I get engaged in protracted  military arguments with humorless people, and I clearly want to win, but then don't put in enough energy to do so. Not that ideological disagreements can be won anyway, but that's not the point. I just try to argue in the background while I'm doing other things, and that is not the best approach when you're facing the enemy's front line.

I want to crack open a bottle of wine right now, but that will mean that I definitely won't go back to sleep. At least not until I'm done with it. As I said, the boy is sleeping in the other room. I went through a rather sizable series of expenses and much time was consumed with providing the boy with his own bedroom, but he wants to sleep with me most of the time. I don't mind, but I don't sleep quite as well when being kicked in the face. He's a very active sleeper. I've always felt that the word somnambulist sounded like an advanced gymnast of sleep. Each time I wake up he's in a different position, in a completely different part of the bed. I'm convinced that he did a back-flip to get there.

The good thing about the wine that I might open is that it is relatively low in alcohol. The wines that were gifted to me, many of them are of that nature, and I have found that I greatly prefer them to the excessively high alcohol content wines of California. When I have tried to go back and enjoy California wines they seem to assault with heavy forward flavors, to mask the levels of alcohol.

Give me a few minutes and I'll have the rest of that steak out, and be cooking up some vegetables. Kale, etc.

No, I went and looked at the stack of bottles, nothing quite appealed to me. The hope of going back to sleep still hangs over me.

Well, my investment genius turned out to be missing some crucial information. I didn't quite understand what stock options are. I have the "option" to buy them, but the only value that exists within them that is mine is the profit above what I have the option to buy them at. I hadn't quite grasped that. It means that I might not be getting my Nikon D4S any time soon. It affects the spending money I'll have for my upcoming trips also.

I lost my sheikdom rather quickly. The market is particularly volatile for somebody who has no idea what they're doing.

I don't know why I feel like I need to say this, but the five pillars of Islam do not interest me much. Maybe the pilgrimage, I do like to travel. Though Arabia is a place of great intolerance to alcohol, and I would feel silly circumambulating the great Rubik's Cube that fell from Allah's hand.

In Mecca, on the eastern corner of the Kaaba, there is a black stone placed there by Muhammad that muslims peacefully jostle to touch as they circle and re-circle the ancient building seven times chanting. It has been made smooth by the many millions who have touched it. They would rather do this than drink wine, which settles things once and for all, for me.

The stone is believed to go back to the time of Adam and Eve, though I have been trying to tell anybody that will listen that it might be even older than that. The House of God  flooded in the 17th century and some of the walls collapsed. It needed to be rebuilt, this holiest of holies.

Okay, Fajr quickly approaches. I must prepare to prostrate myself towards Mecca, and to stone the devil in my heart while he sleeps.