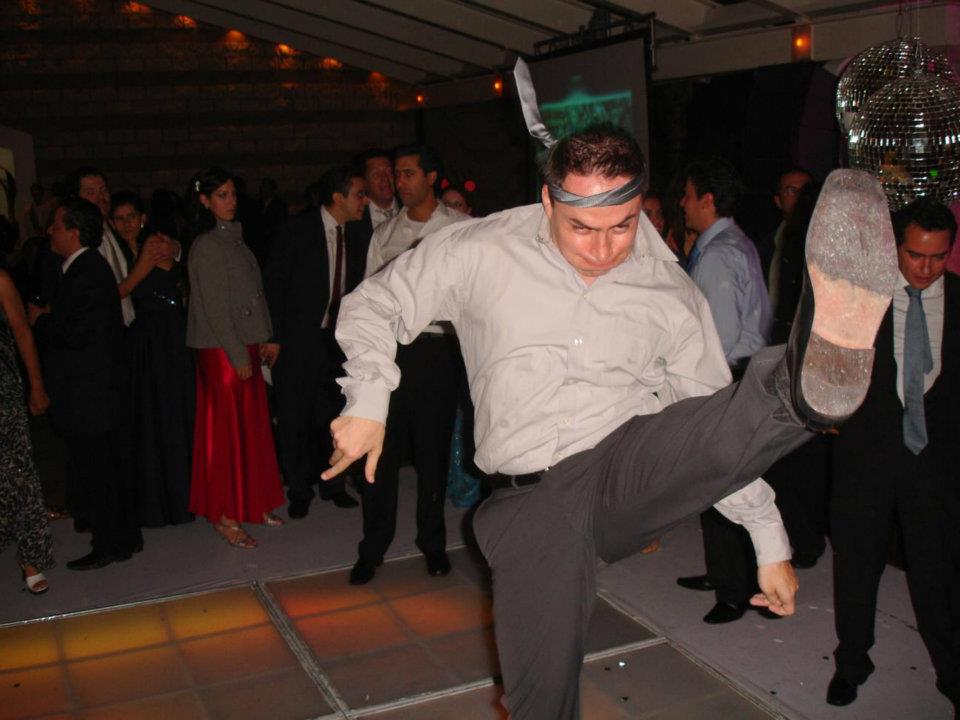 My buddy reminded me that my newly acquired racist friend and UFC aficionado was also homophobic. He loudly used a familiar invective on the phone when he won a bet on the fight. I should have included that in yesterday's post, also.

Ah well, not every racist can be perfect.

Since writing the post there has been an unofficial consensus that the term "black guy" is still basically okay. Tone and context appear to be what matters most.

That is important to know. No longer do I have to be the old guy, at least in that regard. The consensus was formed by an all white focus group. I'll reach out to a few of my black friends (Can I say "black friend"?). I have a specific friend in mind. He is involved in all manner of social awareness, and I expect that he will have a strong opinion on the matter, even if he has never held one on it before.

He's good like that. If you need a sudden opinion, he's your guy.

CS is over on his site taking on the many murky complexities of Facebook pornography. He's just the guy to do it. He proposes "Revenge Art" for those embittered ex-lovers that wish to lash out against former affections.

People make themselves vulnerable in a loving relationship. Then, it ends, and all that is left is the poorly-lit handheld video of the mag flashlight going in and out of your little circular ham-flower. It seems wasteful to not use it on Facebook, right? It is part of why I have so many friends. The occasional public meltdowns are priceless.

That is the down side of writing here every day. It is a nearly perpetual meltdown of one sort or another. So, that when I am actually struggling it goes almost unnoticed. I practice a religious erraticism, so a real crisis is masked by my perpetual instability. It's the price to pay.

Working yesterday has somewhat robbed me of my Monday. It's not the worst thing in the world to lose, but it does already feel as if the week will be unnecessarily long. I want to go to the gym, but the boy is still sleeping. Even when he awakes I'm not sure that I'll want to go drop him off at his mother's house. Ah well, I'll figure something out. Working out on my lunch break usually makes me feel good. It seems as if I am utilizing the hours of my day better, even though there is no real difference between that and working out before my day starts. It is funny, what the mind tells itself.

Funny is one way of describing it.