One episode bleeds into another 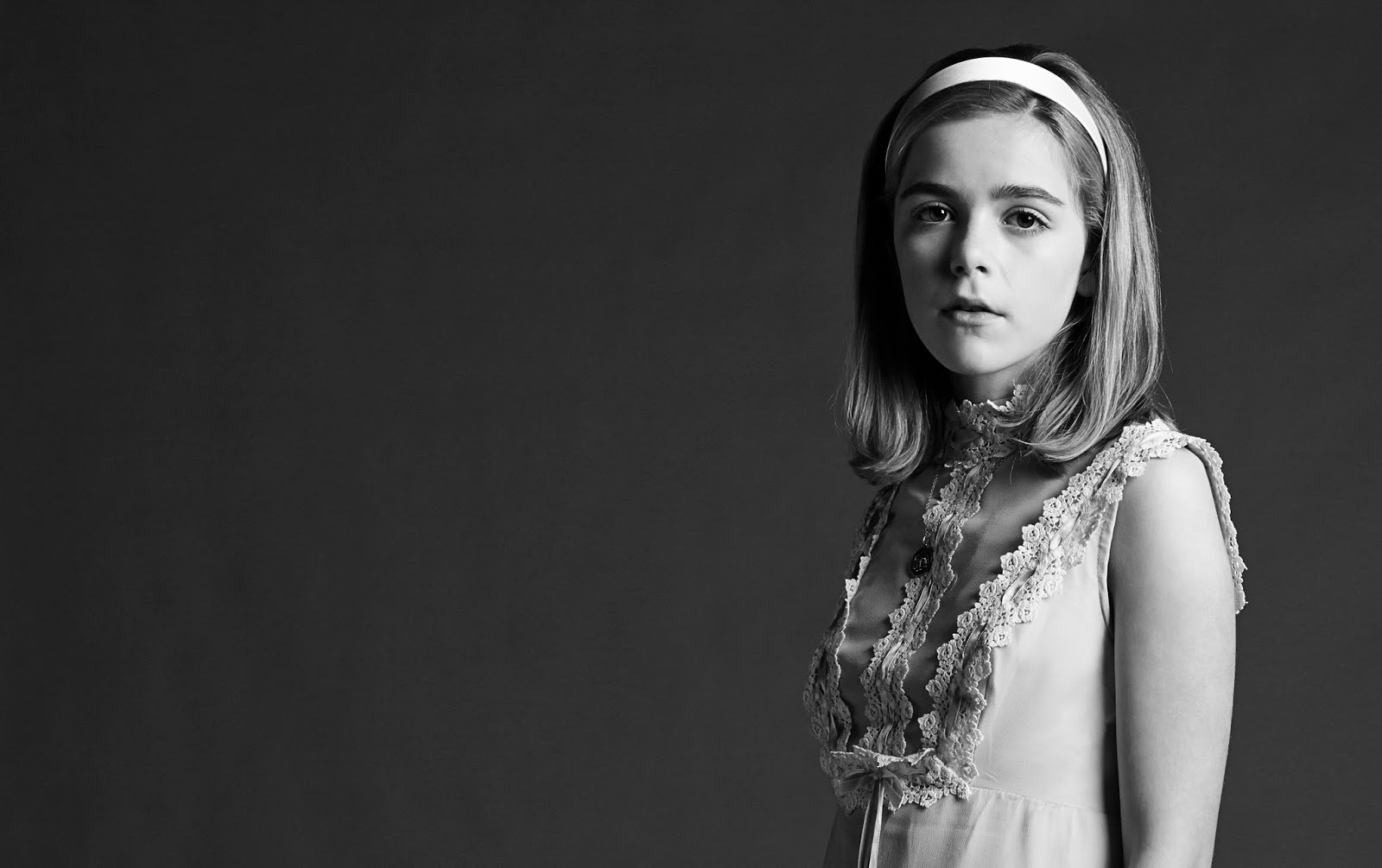 I don't understand what the fuck is going on on Mad Men any more. I fall asleep too often while watching, or I just listen instead of watching, imagining the action, blocking, editing, shot composition. The script tells only a part of the story, the reading tells much more than just another half. The voices get confusing, blurred, there are many new characters, etc.

I pick up where I've left off and somehow Don Draper is fucking his previous wife, Betty, in some cabin motel. Then, Don's smoking hash in LA. Sally Draper has become a young woman.

They're lucky that I'm not the head writer for that show, very lucky. All of the principal characters would be killed off and a whole new cast would emerge, all of Sally's friends. Perhaps this is why they're ending it next season. Post-cherry there isn't a single reasonable place left to go. The last episode would just be a re-make of Moonrise Kingdom.

Maybe not all of the principal characters would need to die. I'd save a few, just to punish them, like Pete Campbell. They have all made a lot of poor decisions in life, all of them. It is comforting, to me. There are allegiances, some trust others, but few are worthy of trust. It doesn't matter where I pick up on an episode, somebody is often on the verge of ruining it all, for themselves or everybody else. I don't see how they do it, the writers. Ever since the office merger things have become confusing.

Everyone on the show is, in their own way, unloveable.

Holy Jesus... while writing this... Sally just walked in on her father, Don Draper, fucking the neighbor, Mrs. Rosen.

What more can possibly be said about such a thing.

Maybe I should start watching Louis, instead. It might be easier to keep up with.

Fewer surprises, when not all surprises are bad.