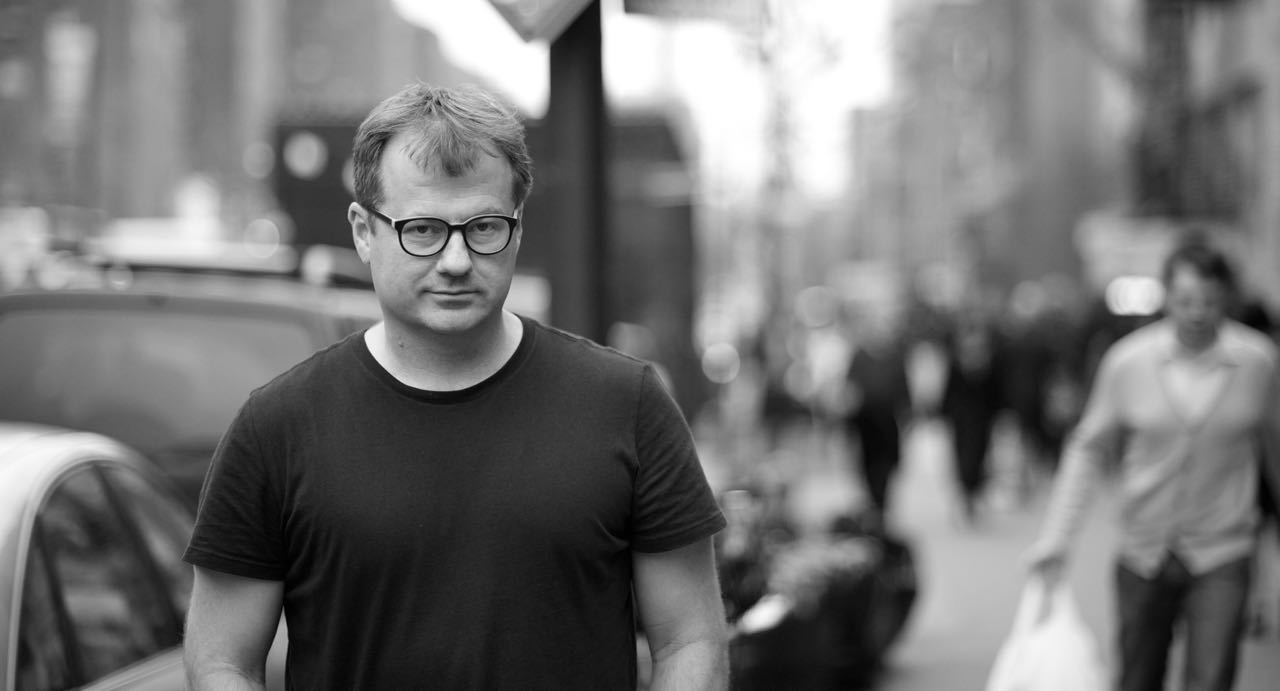 (single father of one)

Adventure. The boy and I will go and explore today, perhaps into the city.

The neighborhood kids are becoming tedious. It seemed quite fun at first, the boy having all these local kids to play with. Now they are a perpetual nuisance. None of them have parents, none visible anyway. I am greatly outnumbered. Last night, I wanted to make some dinner for the boy and he wanted pizza. All the kids were playing in or near the doorway, ever creeping deeper and deeper into the apartment. When they heard the word "pizza" some deeply planted flip was switched, or perhaps a trigger pulled. They swarmed the kitchen in unison. The scene possessed the chaos of a Mumbai soup kitchen. I was certain to contract malaria, or worse. I would have beaten them away with a spatula, but I am reasonably certain that such a thing is illegal if not frowned upon, even in California.

So, I ended up making two pizzas and distributing the wealth as evenly as I could among the hordes, encouraging them to go and sin no more. In this I am Christlike, sans anchovies. They all loved me, even though the older ones could detect my frustration and were wary. They were taking turns playing with a toy rocket of Rhys'. One boy looked at it in covetous envy and asked if we were rich. I explained that we were not, though he seemed incredulous concerning this plain statement of fact. This feeling will be compounded when I move in the grand piano next week.

It is the last object that Rachel and I shared, sort of. The only one that both she and I seemed to want that could not be adequately split, nor a duplicate purchased. I do enjoy it being at her house, but that was not enough to prevent me from also wanting to play it at my leisure. Less and less will I have the impulse to sing songs there, nor blunder my way through newly learned chords and phrases. Increasingly, our mistakes are becoming past tense. Soon enough, they will all just disappear from the record, like old speeding tickets that once raised the cost of our insurance. We'll both be getting our new licenses, fresh pictures, different addresses. Same old tattoos.

I rounded the corner on my way home yesterday morning and Rachel and Rhys were heading toward school. We both stopped and I hopped out of the car to say Hi! to Rhys. Later, Rachel asked if I was just getting home. It was nice to tell her that it's really none of her business, the same way that she would to me. Though that slight feeling of sassy freedom was very-short lived. Never compete when moving on. It is the guaranteed path to wretchedness and rather inhibits the desired outcome. I will arrive at torment soon enough without the express pass. Rachel has announced her future intentions and they include making me miserable, though only as a by-product, not necessarily as a goal.

I first wrote goal as gaol, for the many etymologists that linger and dawdle, or find themselves trapped, here.