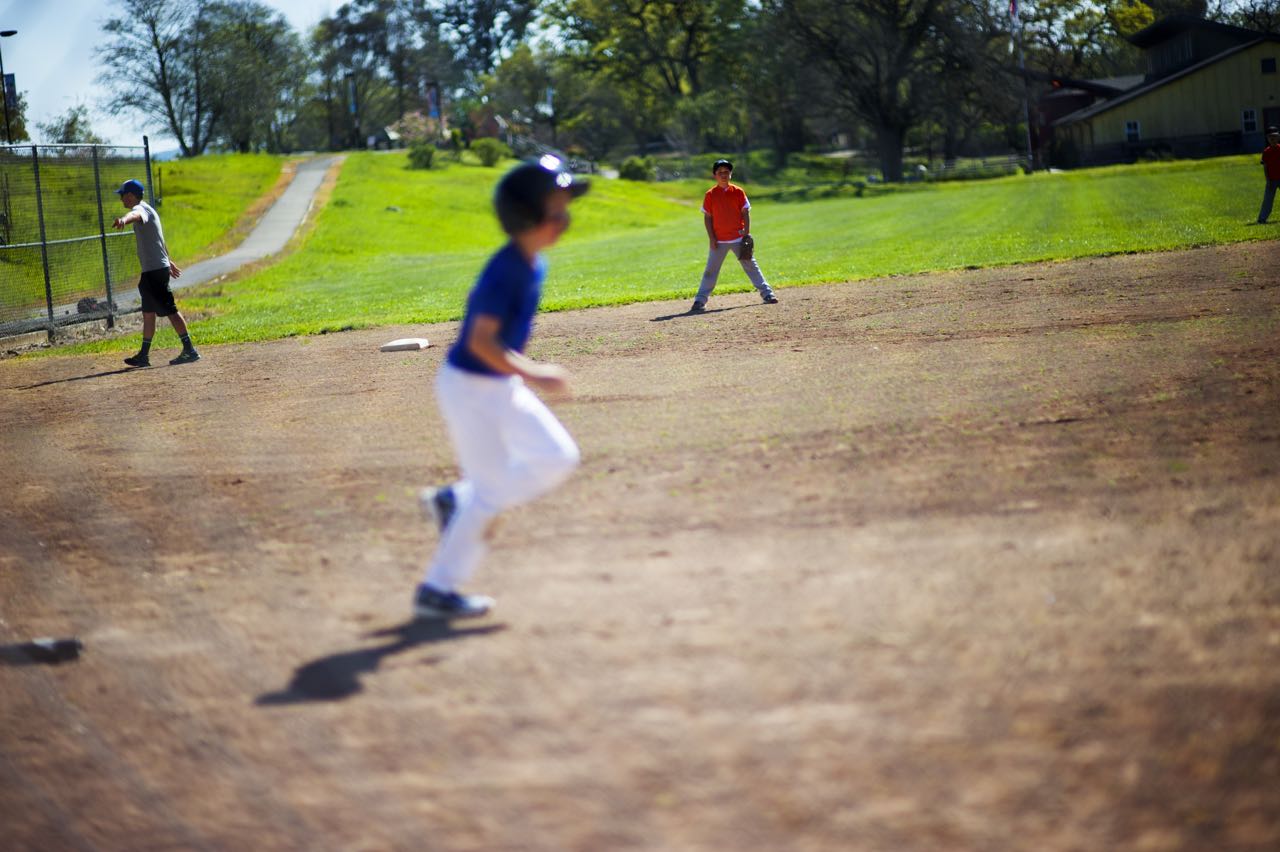 Again last night, I pulled the couch sideways, put on a movie, reclined with my phone and computer off, and prepared to forget. After adjusting the blanket that I had pulled off of the bed a bit I noticed something wet. I, of course, smelled it.

I remembered that in the morning, shortly after waking up, he had told me that his shorts were wet. I didn't quite complete the connection, I just helped him change his clothes. So, this morning I get to wash all my sheets and hopefully get the smell out.

I had to do laundry anyway. Perhaps I have not adopted all of the necessary "mom genes" just yet. My claims from yesterday might have been a bit premature.

In addition to love being quite a necessary thing, it is also a very lucky thing.

Yesterday, I went to the local meat market and stocked up for the weekend; steaks, and chicken, and marinate, and wine. I have to find something that makes me happy. I had hoped to go on an adventure this weekend, but I will be working on Sunday. Always there is need for more money, even when there is enough.

More than ever, I will need it, money. Whatever structure I was trying to hold on to that resembled a family is coming to an end. It was inevitable, I guess, though just because something is inevitable doesn't mean that it is invited. For anything to work it requires willingness on everybody's part.

I was chatting with one of mine and Rachel's mutual friends last night. She was asking about the super-heroes that Rhys is into. Batman, of course, and Spider-Man. She asked which super-hero I would be.

I discuss wearing women's underwear an inordinate amount here. I dedicate much space and energy to the pursuit of it.

I did an image search for "Wonder Wanker" and found this wandering runaway instead, had to use it: 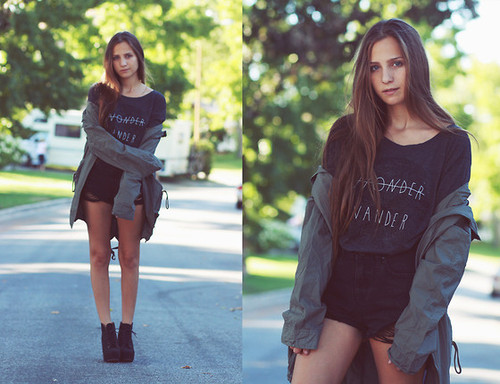 That's right. That is an RV in the background. Nothing says jail-bait like a teen in shorts, positioned in front of a mobile crime scene.

I just ordered The Book of Dolores. Curiosity, a taste for pathos.  I tried to order his book, Imperial, but a used paperback copy is a hundred bucks.

I was reading Camus last night, just random pages from The Rebel. By 46 he had won the Nobel Prize and was dead. Absurd.

"It is necessary to fall in love... if only to provide an alibi for the random despair you are going to feel anyway." - Camus