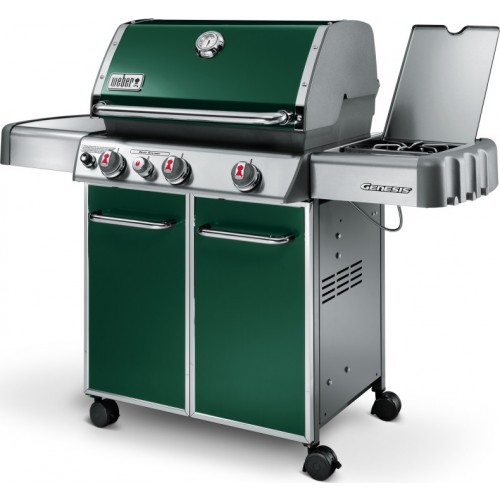 By now, some of you might be asking yourselves, "What the fuck is so exciting about a gas barbecue grill, and why does he keep going on about it?" You would be right in asking that question. It is the correct response to my mania. That being written, it arrived yesterday and it is even far more exciting than I had expected.

We had another fiesta with the neighborhood kids. They all came over again and watched the rest of "Frozen." I do not see the fascination with that film. There are plenty of animated kids' films out there that are worth watching. That's not one of them. I distributed cookies, one each, which they ate outside.

They love me, and soon they will raise my son.

I have decided to start hunting. I am going to a gun shop today to buy a rifle. Not sure what the laws are in California concerning a license, but I'm sure there will be an expert on all of that at the gun shop. There is no such thing as a gun shop that is closed on Sundays.

I need a sacred carcass to put on this grille. It's that big. I'm not sure if there are open range hunting options in California like there are in Africa, and now Canada, but I'll find out. I want to shoot a giraffe in the neck, just to watch it twitch. Like Johnny Cash, but with animals.

I am committed to only eating the meat from albino beasts. They must be hunted in the wild, and it is preferable that they die in fear.

No, no, no. This is all wrong. My online behavior has cost me some online friends. Let me start over.

I am a great lover of all things made of meat, and would harm none of them if I had to do so myself. I will be using this grille to make soups, exclusively. I just like the flavor of an open flame.

I do wonder what impact it would have on the market if a picture of the slain animal was included as part of the packaging, like the warning on cigarettes. Maybe even two pictures. One of a cow grazing happily in a field, then the other a second or two after its demise in some dimly lit factory. The lifeless eyes fixed on some distant cosmic point of departure.

It is important to eat the weak, to gain their secrets. It is how the strong remain vital.

Ignore all of this. My morning coffee hasn't gripped my head yet.

I am a closet vegetarian. If I had more moral courage I would make the leap. I just don't care for the texture of vegetables.

I do want a rifle or two, though. But that's only so that I can vote Tea Party in the next election without being hassled at the polls.