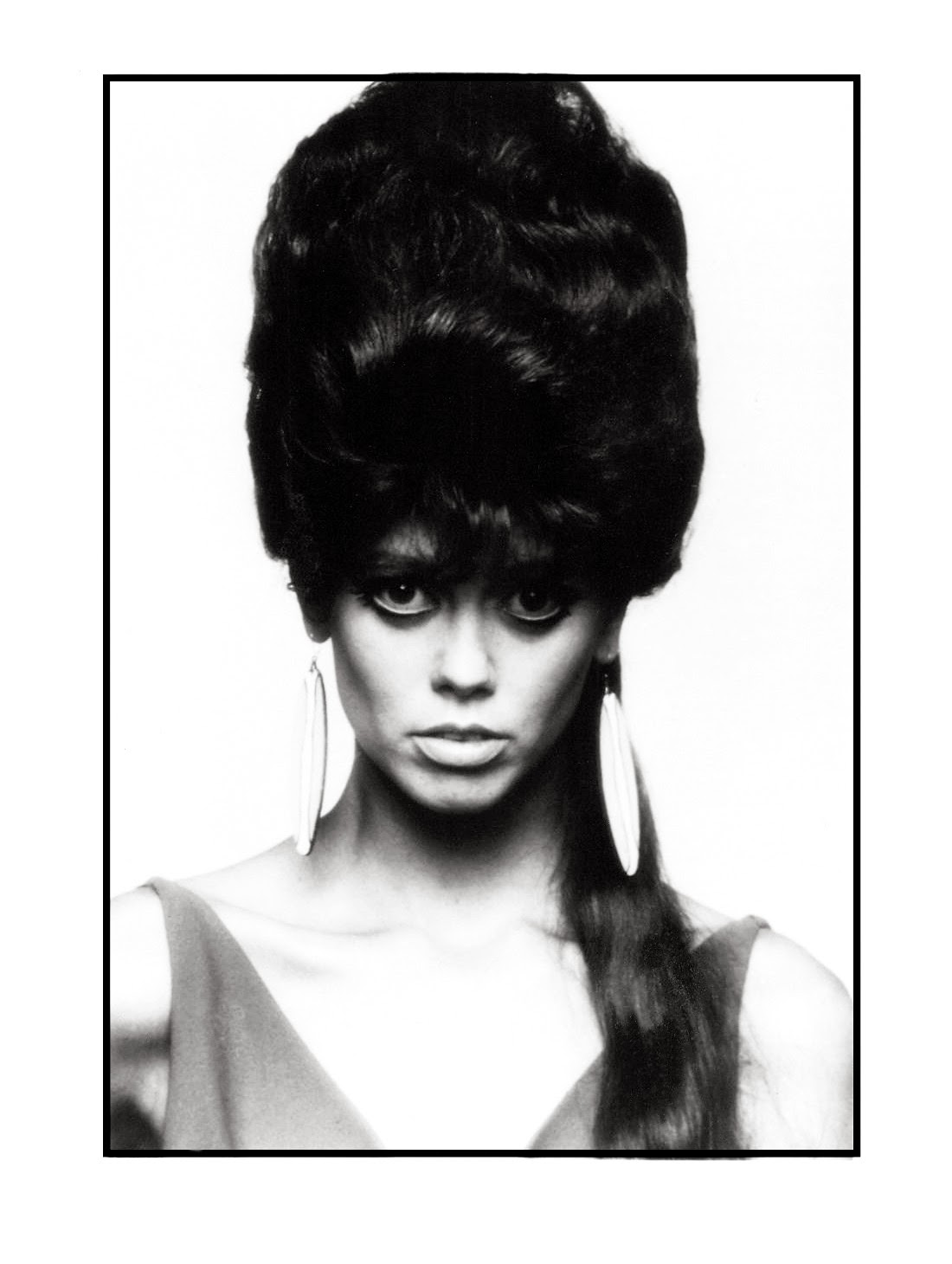 Well, the quiche lorraine was quite good, from yesterday.

I can't say the phrase "quiche lorraine" without thinking of the B-52's album, Wild Planet.

Fuck!… Was that really only 34 years ago? If I had saved only $1 every month, instead of buying that album, then I would have $408 right now….. I am living in my own Private Idaho.

Where do I go from here to a better state than this?

Watching that video now it is difficult to determine if they really loved surf rock or they were merely aping it in kitsch parody. They were from Athens, so both, probably.

Fred Schneider: I know very well that there's a New Wave going on, but that doesn't mean that I'm going to shave this mustache off. This was a gift from Mr. Freddie Mercury himself. Also, I should remind you that this mustache got us on MTV.

The brunette in the band, I forget her name, looks like she wandered into this video-shoot from the last official press gathering of the Manson Family. They cleaned her up a little, taught her one line of the song and then told her to dance as if she was on bikini beach just after dosing her with the last drops of the liquid acid they had in the eye dropper that had been lost for a week and a half before they finally found it at the bottom of the cooler in the van that day.

But she makes the most of it, just watch.

Somebody has definitely flipped her kill-switch.

My kinda' girl. Towards the end, the redhead gets the signal also. You can easily spot the moment that the message is received and understood.

The only choreography done for this video was at the very, very end of the song when they told ol' Bouffante Fromme to stop dancing. They had to get it right on the first take. The importance of this moment can not be over emphasized.

Okay, I did a search, to find the pic above. Her name is Cindy Wilson, which ties neatly into the Manson myth.

Geezus. I just got back from the gym. I had to listen to Sonic Youth's Dirty to get that Private Potato song out of my head.

Well, the quiche was good, anyway. Then, we went on a winery tour, Benziger. They told us about biodynamic farming techniques. I had promised myself that I was never going to go on that tour again - I've been about seven times now - but it was better than doing nothing, and my friends were going. I had brought a 35mm film camera with me. I figured that I would take some expensive pictures that I won't see for a month or more. I only realized after the fact that I had brought all black and white film.

At the end of the tour they led us all to the tasting room where everybody tried some of the wines. Benziger wines have never been my favorite. But I engaged in the obligatory conversation about my abstaining, which a friend callously referred to as "teetotaling." I am not now, nor have I ever been, such a thing and am more than happy to prove it the next time I get sick, or any given morning. I have no objections to NyQuil and Listerine. I sip three or four pint glasses of each whenever I feel a cold coming on, as a preventative measure, etc.

Well, no. I am merely hoping to avoid abject bad-boyism, through the specific strategy of not drinking. I have no current plans to export my behavior, nor model for living, to others.

My self-help book is only one word: Help!

But at least I wrote it.

The longer I go without alcohol in its social form the more I begin to see how deeply it affects many people, whether they believe themselves to be drinkers, problematic or not. Once you are known as "the person who does not drink, who used to, a lot..." then people will often discuss their drinking, as well as their relationship with one of their parents, with you. This invariably includes how they feel about that parent's drinking, and the effect it has had on them. It is always just one parent. They will mention the other, to present a seemingly fair and balanced view, but their interest will focus on the troubled one. It is, predictably, the father with men and the mother with women, though not always.

There are some who, also understandably, will not discuss either parent's behavior or relationship to alcohol at all, but every so often you can detect an uneasiness about the fact that it is being discussed in any form.

They are difficult conversations to have, with occasionally difficult details to hear. I said a few weeks ago that I find myself to be more empathetic now that I am not drinking. It is all true. Some of these parental details are deeply disturbing, even when they are not horrific; little facts that have accumulated or become significant to the child, a child that is now an adult, confessing things to me.

Many people have them. You can see how these memories shaped the early idea of the person, and how they now linger or even possess the adult. You note how carefully they hold and carry these memories, in what fashion they are presented, in what expectation of response.

Nobody that was even adequately raised, with a bare modicum of love, wants their life to turn out badly. Nobody, I don't think, starts out hoping that things go wrong for them. But part of coming of age is a testing of your limits, and also the limits of others. Then, the test becomes your own personal definition of you, where it is finally insisted upon and then regularly proven. It hardens around the person, becomes constricting, restraining.

Phrases like "fierce independence" spring to mind, one borrowed from a close friend. The terms that one uses to accept, adopt, or embrace their various stances. The stances become the person, then the persons' congregate for the purpose of reaffirmation. A roomful of similar stances, all proving their utter uniqueness to one another. Sometime long after you've realized it, the stance may have replaced the authenticity of what you had hoped to embrace, to become; a rebel without a revolution.

Best to fall in love, hobble together some semblance of a good life of your own. That is best.

It is either that or living underground, like a wild potato.

Don't go on the patio!