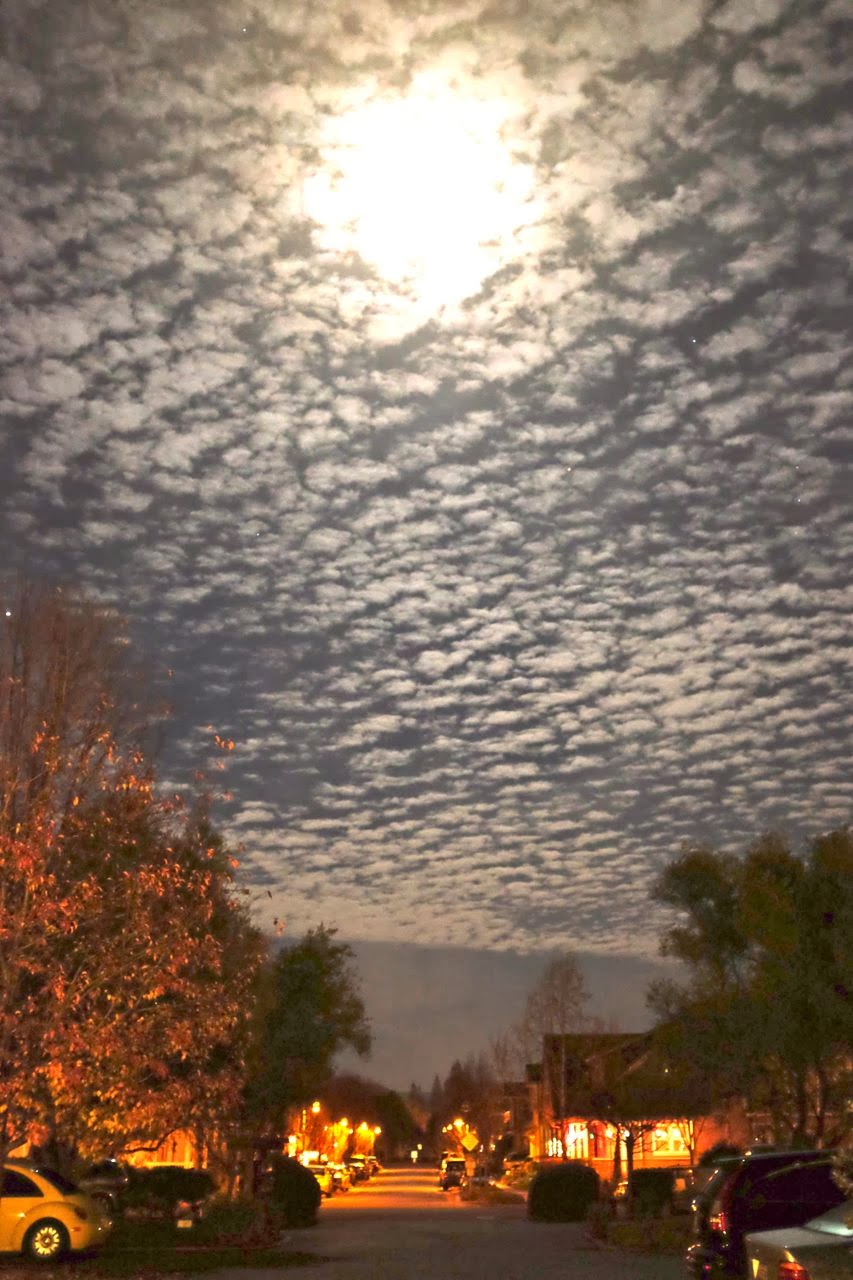 I awoke again in a different place. My life was upended in both the big and little ways. Pieces so small that they could not be seen falling, not found until they had landed, collected; gathering slowly, felt at first, suspected before seen. Dust from an old house, covering most the things that matter, settling evenly then gathering in corners. The smallest particles accumulate, descending unseen in sleep. The winds of a whisper.

Impossible not to touch, impossible to prove, important to finally gather. Imagined ghosts made only of dust, dancing through shafts of light.

There had only ever been a semblance of normalcy, a simulacrum in false reflection, a story told to a story. One learns to suffer it all.

Emptiness is the most convincing of arguments. Impossible not to touch, impossible to prove, important to finally gather.

The moment came that my life shattered like a dish. Suddenly and with a ceramic crash that was thicker than glass. It was over as it happened, in the silence whistling just before. Nothing would now be placed upon it. Dangerous - though not much - shards too large to be ignored, some too small to be found.

Then, it had become impossible to remember a time when a loving parent or grandparent would wish to hang it on a wall in pride, the way that they used to. There were these special mounts with clips and springs for just such a purpose. Then.

It was the nicest plate in the hallway.

"… I knew I would regret it, but sometimes regret can be as great a thrill as the actual act itself." -CS