And so this is Christmas…. 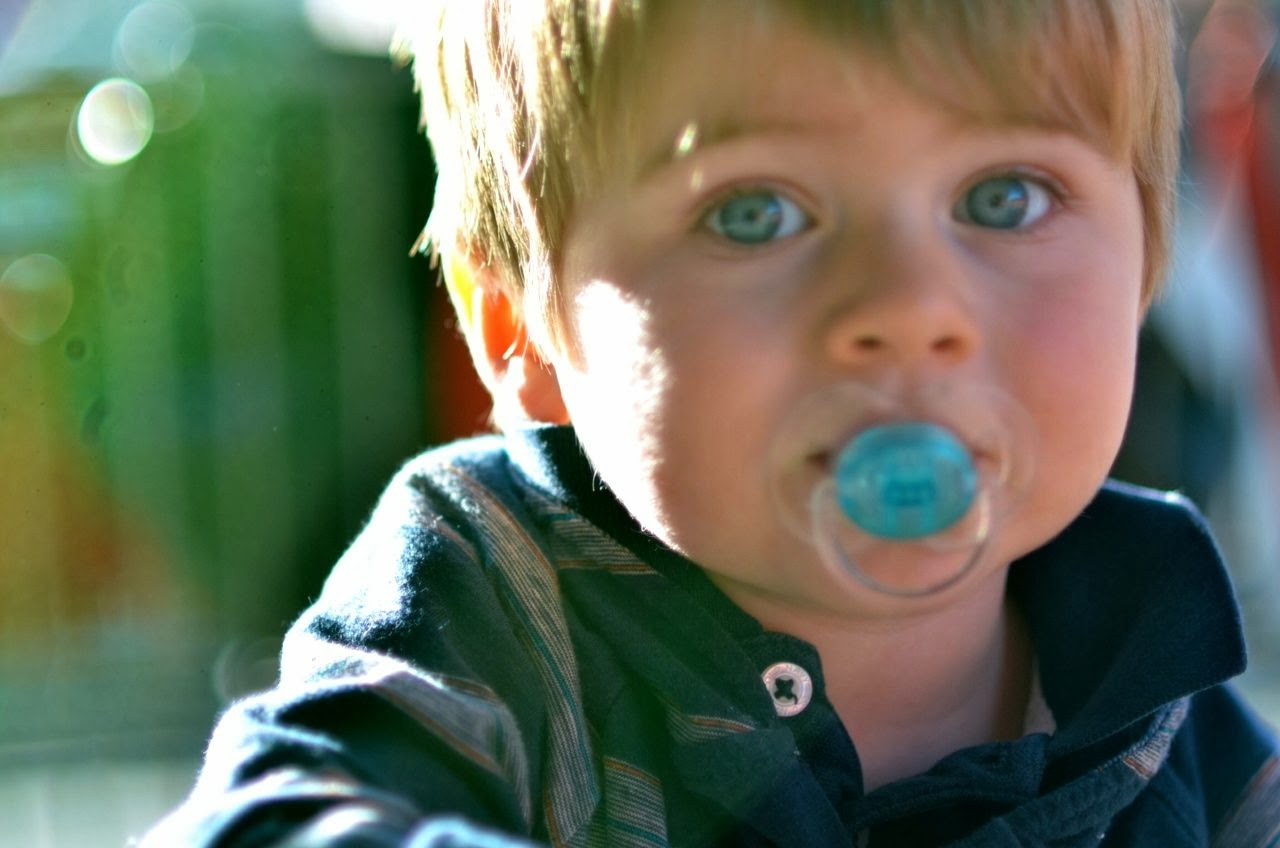 I've mentioned here before that I am not currently drinking. After several decades of imbibery I have undertaken an experiment of sorts: to gauge how well I handle emotions when not on fire with them. The holidays have been unique, so far, either because of this or in spite of it. "It" being abstemiousness and measured temperance, I guess.

Drinks are counted in pints, glasses, or shots while self-control is counted in days.

Doesn't seem quite fair. It's no wonder that the tally runs so high on the one side. If I wanted, I could calculate my sobriety in hours, or minutes. That would at least level the playing field a bit. If I calculate just the hours of 82 days it is currently 1,968. Irony, that. But they keep adding up, those hours.

All of the words which indicate sobriety seem to indicate seriousness to a fault. It is perhaps this that gives abstaining such a stigma, one becomes a pariah of solemnity. That, and the fact that most abstainers actually are very serious about their abstinence, and are social pariahs.

I'm enjoying it, somberiety, but I do miss drinking a little here and there and do not consider it quite the evil that I have been told it is. There are those who refuse to see it any other way.

Alcohol is not evil, some people are fucked up, that's all.

The same people that have problems with alcohol also tend to have similar problems with drugs, food, sleep, sex, anything that can be abused, and interacting with all other humans. It requires very little background in science to find the constant among those variables.

But that's not what I wish to write about today, sort of.

Well, one last thing on that point: When you abstain from drinking it can be useful to spend social time with others who also are not drinking, because you are outcasts and belong together. But the problem is that these people are fucked up, truly. They spend much of their time talking about how hard it is not to drink. Like, on the holidays. Seconds later (or before) they will talk about how difficult their lives were on the holidays when they were drinking, and what complete asses they had regularly made of themselves.

If you ask them the simple question, "Which is worse on the holidays, drinking or abstaining?" they will answer immediately, almost angrily, that drinking is much, much worse.

Most people can draw a very simple conclusion from that answer, others can not.

It is bizarre, to say the least, and likely indicative of a very serious problem. Though the problem is not with alcohol, per se, but instead it is the inability to reason as an intrinsic function.

I have not yet evilized all of my drinking experiences the way that some might wish me to. I recognize that many of my problems do not disappear when I stop drinking, quite the opposite, a clarity forms about certain issues that is staggering, one at least as staggering as drunkenness itself.

So, I have no need to then demonize alcohol. That does not seem to be the problem. I am.

This is not what I had hoped to write about today. Where did I go wrong? Ah, I see it above. I got sidetracked with the subject of drinking in the first sentence. I just wanted to make clear that I did not struggle much over the holidays while desisting demonic intoxication.

But an entire day with nothing to do does make me wish to have a few glasses of wine, which I did.

I don't mean that I had them, but that I wished to, briefly and intermittently.

I hear people talk about various strategies towards teetotalism, and most of these tactics involve not drinking. I am curious about alternative methods, ones which include occasional drinking.

I wish to experiment with spasmodic dipsomania.

One thing that seems to be a recurring theme among the systematically clear-headed is that one must avoid "that first drink" if they wish to maintain anything that resembles dignity in the form of sobriety. I question this. Though not for them, but rather for me. I have no problem believing that they are possessed by a drinking malady. It can be detected in the stories they tell. It's in the details.

Which is worse, drinking or abstaining? Here is one instance where use of the faculty of reason might be handy.

In general, my life is better when I am not drinking. But we do not live for generals. We often live for moments, and are roundly encouraged to do so.

The irregular question is this: will drinking make this moment better? The answer is quite easy: sometimes, yes it will. But what of the moment that follows? This is where it becomes more difficult to evaluate, and reason begins to interact with something else; fantasies and fears, memories.

Those that live in danger of predicting doom for themselves should avoid anything that encourages doom to unfold in fact. Some must fight the paths toward ruination the way that others fight off poverty, with constant effort.

I am convinced that there are some among us who are entirely helpless in this regard. I have met them. Also, there are others that struggle and struggle, quietly or otherwise, to achieve something close to normalcy. Yet still there are others that enter and exit periods of doom in which they must be ever careful and aware to make it back out safely.

Then there are those that needn't worry about such things. Their sense of self is well established and is safe solely because it believes itself to be so. The belief in a thing creates the thing, doom or worth. It is true and continues to become truer.

I am tempted to use the word "begets" here, so I'll stop.