In the morning the trees are all disappeared 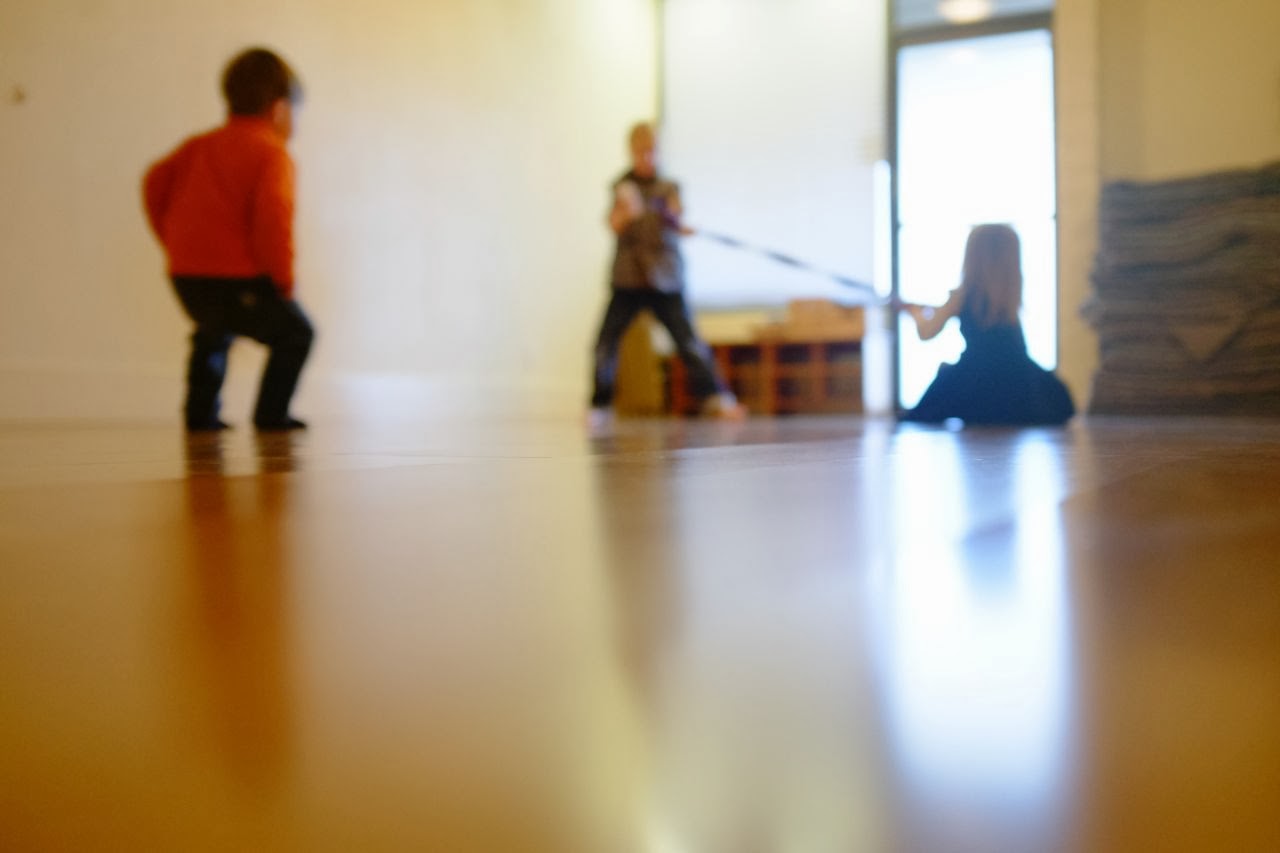 Yesterday, a Christmas party. I ended up on the floor, watching kids play.

Reflections upon childhood can be dangerous. Change is loss, gain is loss. It is too easy to regret, to wallow, to opine. You'll see.

Rhys will be two soon. The months are over, now start the years. There is already so much that will never return, so much gained, so much expectation. There is little tragedy more magical than youth, or as tender.

Selavy wrote about the mixture of pure and impure longings of all young boys, the terror of which I am still possessed, taken with the recurring idea.

We had a very small family. There was no Aunt Thelma in whom to desire, or wonder. Our family consisted of my mother, my father, my brother, no more. When my mother passed away the glue that held our family together had also given its grip. We were three men who seemed not to need one another. So it seemed.

As I reached that "curious age" neighborhood women became the object of my mostly innocent attention, the spirit of my inquiry; the perennial fascination of femininity, a yearning to know things, to espy and to possess secrets, to make such secrets of scant knowledge and hopeful experience, to charm and be charmed, to approach the hidden, the sacred. To view and wonder - the enigma about enigmas.

Each subsequent want in life is somehow still attached to this. The aspiration to travel, to experience; intoxication and its hunger. Love. Through the glimpsing of this time I came to sense the impulse of music. I had waves of learner lust, unwanted innocence. I became eternally consensual, a beginner.

Not knowing what else to do I exuded a strong willingness to love, to prove. It became me.

It struck. I could not get shed my virginity fast enough or more thoroughly. It seemed a lingering malady, a thing in which to be deeply ashamed. It held something far worse than value, not in the way that any potential counterpart's may have, or may have had. Mine could not be lost, it had to be transferred into something else, given up in the most fantastic secret ever told, by one hardly capable of telling it. You should have seen me try and try.

Once, I found a place where the step-mother of one of my friends could be watched showering. It was a sacred, erotic place. I only saw her through frosted glass, but her nakedness was eternal. The obscured glass, which seemed a damnation at the time, only added to the mythic experience. I remained loyal to her image. I can recall it easily now, like a scene from the greatest film ever made. The less formed a thing the easier it is for the mind to hold unchanged, to cherish, to caress. Nothing, it seemed, could be more beautiful than the almost known. Nothing enchants quite like suggestion. To view and wonder upon my first true mystery.

I disabused myself partly of that notion once I caught sight of a magazine in which the riddle became touchable paper, flesh in the second dimension. Though I remain fascinated with a woman showering. It is not self-pleasuring, but it seems impossible, next to impossible, not to be.

Why not, I cried and cried. Why not?

The largest impediment to love, it seems, for me, is when I lack the component for self-discovery, that moment of honest inwardness, the unexpected acceptance of what I would wish to deny.

Not the one in which I am standing in the grass peering in towards the liquid language, but the reflection upon it, its strength over me, its limitations. The wondering about the knowing … the knowing acceptance of what I would wish to deny.