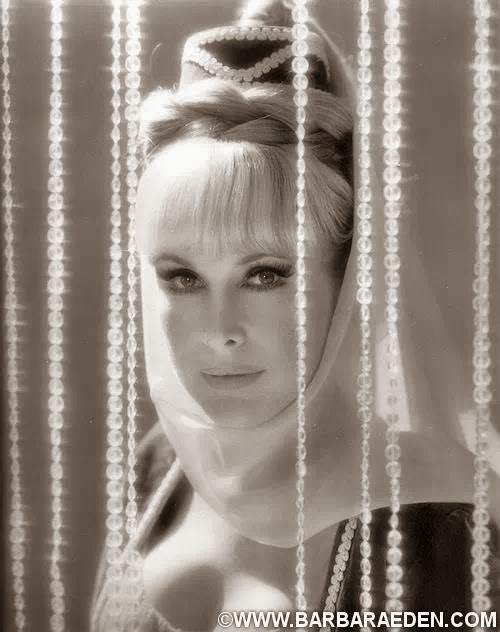 What next? Wait for another new moon... again, I guess.

Some friends are in town. I will go with them today and eat brunch at The Girl and The Fig, a popular local restaurant, country food with a French passion, says the slogan near the door.

It's good. The quiche, they say, is great.

I went to see "Inside Llewyn Davis" yesterday, alone. It was a disappointment. A few people had told me that it wasn't very good and I wanted them to be wrong. But wishing was not enough this time.

I saw, again, the trailer for the new Spike Jonze film, Her. He seems to be growing up a little, sadly. Joaquin Phoenix is and always has been useless. Scarlett Johansson has a wonderful voice... but none, I think, do there embrace.

I'm not sure what it is with people here. They have a slightly different set of standards which they operate under. It's very strange. They seem to expect others to respect their individual space but they have no problem testing, or invading, the space of others. I don't know how to adequately communicate to them that my intimate space represents a much larger area than most.

Hugging strangers does not always result in the desired outcome. It is perhaps the likelihood of my paraphilic joy which alarms them.

The last time that I went to this same movie theater, to see Nebraska, I sat towards the front of a relatively empty theater, as close to the middle as I could get, in a completely empty row. A woman decided to sit down right next to me. I'm amazed that she didn't try to sit in my seat with me.

Understandably, she also wanted to sit near the center. It was my mistake. I know this. I should have sat slightly off to one side if I wanted the convenience and luxury of having an open seat next to me in a nearly abandoned theater.

This time, I sat off to one side and put my jacket on the seat next to me, which still wasn't in the center. A woman marched all the way over to where I was sitting, again in an empty row, and asked if the jacket was mine. I responded positively and she then asked if I could move it. I happily complied. I picked up my jacket, sat down in the seat in which it had been lying peacefully and then sat it on the seat next to me, safely on the other side, away from her. She didn't seem to like this but it still didn't send the appropriate message, or didn't send it strongly enough. She sat down next to me and then tried to raise the arm rest. I explained that my disability prevents me from being able to sit up straight without assistance, that I have periodic upper-head paralysis. I warned her that if I fell asleep on her shoulder not to disturb me, it is a rare form a narcolepsy that is like sleepwalking in a karate movie.

Well, I just deleted a long passage. Oh well, this site is perhaps not ready for it.

It wasn't nearly as bad as I have described - the woman in the theater - but it also wasn't far off, either. I asked her if the movie got really scary would it be okay if I held her hand.

I received two packages from the world wide web yesterday. Both were the wrong product. Books. That is the expected result from amazon.com around Christmastime, I guess.

Just hurry up and send out packages to addresses that appear on this screen. Grab boxes, use the printers. Move, Move! Time is not the Easter Bunny, now get to work!

Lately, I am engaged in the nearly religious daily observance of chucking money at the internet demons, trying to appease them, to get them all back in their bottles. 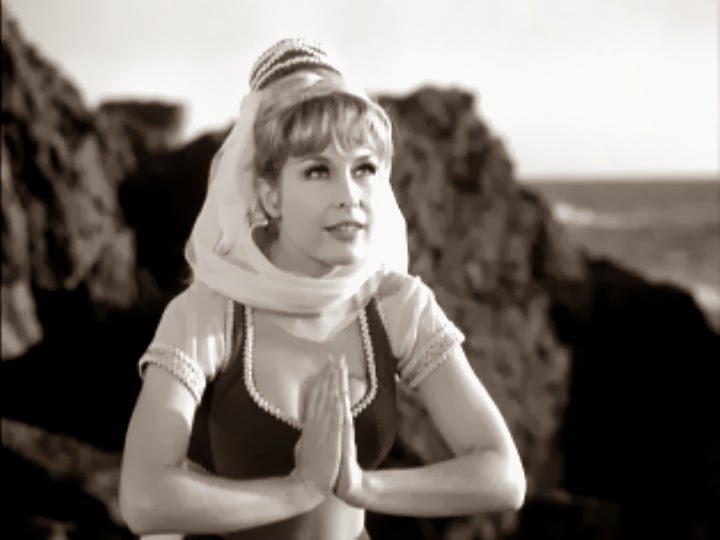