"The world drags me down" 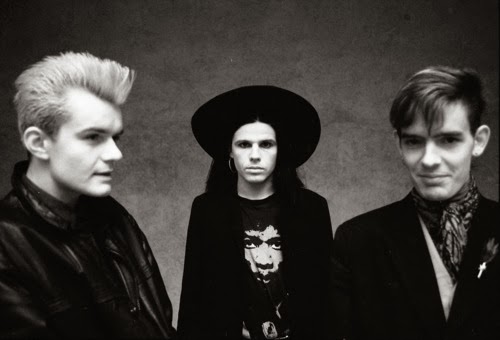 Oh, fuckness... At the end of the day on Friday I started browsing videos. I came across one that really brought back some jagged memories, as if glass was shattering around me, a real humdinger.

My god, I felt it, for a few slim minutes it made me ache and yearn to be again. I was ready to leap in the car and blast as fast as I possibly could, as much as I could, with whomever was willing.

Who would match that desperation.

I calmed down from there, and then even more from there.

Within a handful of lost minutes, on a sunsettting Friday, I was listening to the late 80's Neil Diamond alternative equivalent.

I was so ready to be stupid, with anybody, for three or four consecutive minutes. I held that much.

Oh fuckins, where did it all go, and so fast? Not the stupidity, that still lingers mightily, but the youth that allows it all to parade so eternally unquestioned.

At least for the length of part of that first video I was back there again, some suburb ring of the outer parts of Orlando, wishing and wanting to be anywhere else, as soon as possible.

It took another ten years or more before I did finally leave. I would call it an escape but it wasn't. The city was about as sick of me as I was of it.

Escape, that's a fun idea when you don't know where to go. The feeling of anywhere is powerfully seductive, in short bursts.

I know that now.