I observe the holiday 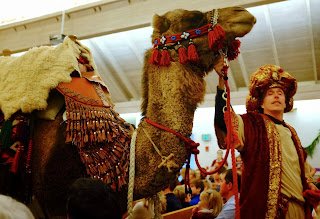 We went to a church service last night. They walked a pregnant camel in who promptly shat on the carpeted stage that they call an altar, then sat down.

I could not help but quietly and reverently agree. 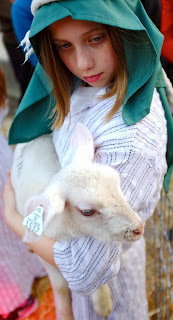 I am up early on Christmas morning. The excitement is bearable.

The house is still, the lights dimmed, the tree lit. It is pleasing, like a fire that has died down to a charmed glow. It looks as if the abominable snow saint has already made his magic visit. There are many offerings to the tree. It is nearly surrounded. It would be fun and exciting if King Kong reached in and grabbed everything right now, a'la Fay Wray.

I await the boy's arrival and excitement. It is for that in which I am mainly looking forward.

That, and the all-day feasting. Ham that was described with impressed hand gestures, holding an imaginary tree-size pig leg to elucidate. The eyes told the story of the licking of the lips. Then, later, prime rib that was ordered through the services of a special butcher, secret deals made, animals hired to transport the sacred slice, moonlit desert crossings, all-night belly dancing and untold wantonness... tents, drums, etc.

A carnivore's delight. Today, I will be bathing in animal fats. Tomorrow, you will no longer recognize me. I will have returned to my luckless pagan ways.

But today... I will wander and wallow as an unjinxed gypsy.

In addition to being a hungry wanderer I will also be a typical father, trying to take pictures of the boy, to capture his excitement upon the magical discovery. I will do my best to preserve that which I can. 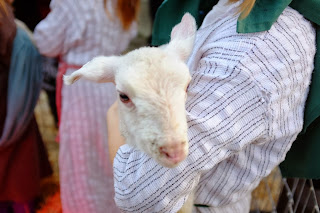 I was going through my old photo library this morning, thinking back. I came across the very first pictures of Rachel when she was pregnant with our son. That it was a boy, well, we didn't know it at the time.

The image still excites me; the partial knowledge, the growing expectations. I look at it and I want and want and want, and I also wish. 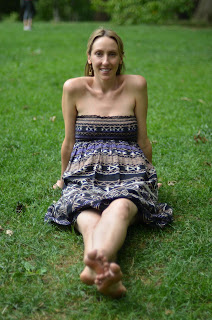