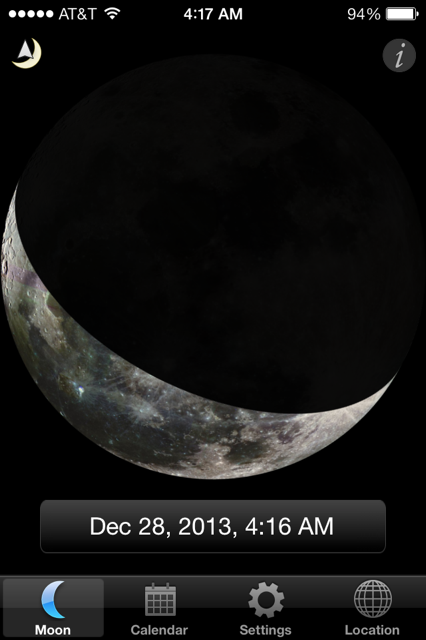 My life is strange. I would growl at it if I found it outside.

I used to work the overnight shift in NYC. It was a lonely time to be awake. I would sleep anywhere from about 1 pm until 9 pm. When I awoke I would ride my bike up 2nd Ave. to the corner of 59th St. and 5th Ave., weather permitting. The wind would blow across from the East River in darkness. I was a true champion, crossing more than one hundred intersections a day, at the highest speeds attainable by bike. A death blur.

Sleeping in the day, I had unplugged the buzzer to the front door so that nobody could ever bother me, except by choice. Delivery persons would ring every apartment in the building expecting that somebody would just buzz them in without checking to see who it was. They were often right, or lucky. It is the New York way of things. Few spoke the same language well. The delivery people would act as if everybody in the building was lucky to be getting anything delivered. Small matter if it was meant for them or not. That they weren't just leaving it on the front doorstep to get stolen was considered an immense courtesy to all, for some reason. They did their jobs so begrudgingly even I would have to remind myself that they got paid for it at all. It seemed as torture.

People often talk of the coldness and desolation of that city. They really have very little idea. Films barely convey any of the truth of it. The streets at midtown were completely deserted after midnight. Encountering anybody in the night was almost always a deeply offsetting experience. Simple existence becomes suspicious, unexpected. The inevitable question was always first in both people's minds: what are you doing out here, why?

Only drunks say, "Hello There!" at that hour. The occasional group of expensive prostitutes, escorts, usually in groups of two or more, just coming down from many flights up, whispering, heading to the corner for a taxi like a single six-legged sex monster. It was always an absorbing discovery of sorts. The loneliness would briefly disappear and then somehow double in just a matter of minutes. You would watch them even after they were gone, remembering the smooth bare legs, the high and tight colored skirts, heels clacking out an erotic dance rhythm, all getting into the car together. You would imagine giggles, and more.

In the winter it was impossible. It would seem perfectly still until you had rounded a corner at the end of the block, a chill would move through you as if you were already a ghost, dressed in even less. The only warmth for some is money.

My life is like that again, though not quite as cold. I am awake for long hours through the middle of the night. There are no escorts getting into cabs, only the occasional tweeker, barely a female, possibly eager to prostitute themselves in any number of ways imaginable, but alas, there are so few takers under the stars.

I just went to the 24 hour grocery store to buy a cold coffee, the only kind they had, and I realized that I continue to make choices which leave me increasingly alone, isolated from other people. I work long days by myself and am awake for strange, elastic hours through the night.

I need my own place. A place in which the minor bites of time might matter less, where I will only feel the seasons slip past, one by one.

As I returned from the store, I spied the balsamic crescent moon rising just before the sun. A lopsided smirk in the sky. It will darken even more in the next few days. On New Year's night it will become new, invisible to all but a few.