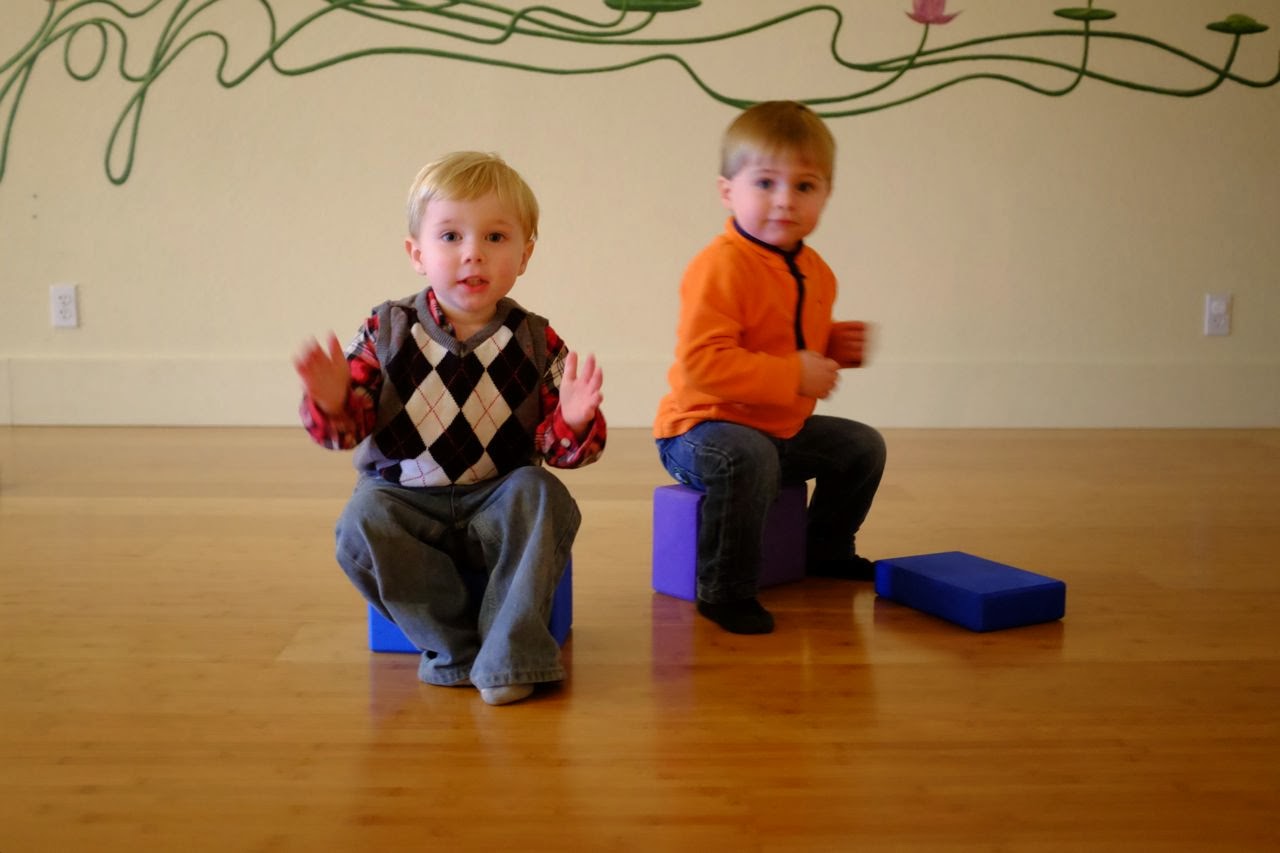 No time to write today. It's too bad, I have much to express. The gym has a way of clarifying thoughts that might otherwise appear jumbled.

They would appear that way because they are. My musings are always an untidy heap.

A friend once suggested dictation software. I might try it. How funny, or perhaps disastrous, would an "extreme cardio" post be? From sleepiness to breathless desperation in 20 short minutes.

Yesterday's post got a fair amount of response. I got quite a few emails.

People just love a confession, from a confessor.

Discussing one's feelings about alcohol has a powerful effect on some. Rigidity of opinion seems to be the salient trait, and many are willing to present theirs. It is useful, and makes the subject seem less taboo. A differing of opinion is not necessarily indicative of difference in character, or a paucity, but it sure seems that way sometimes. There is an insistence with certain subjects.

People need to believe what they need to believe. There is little getting around it. Everybody learns to navigate a very familiar course, shocked at the suggestion or discovery of an alternate route.