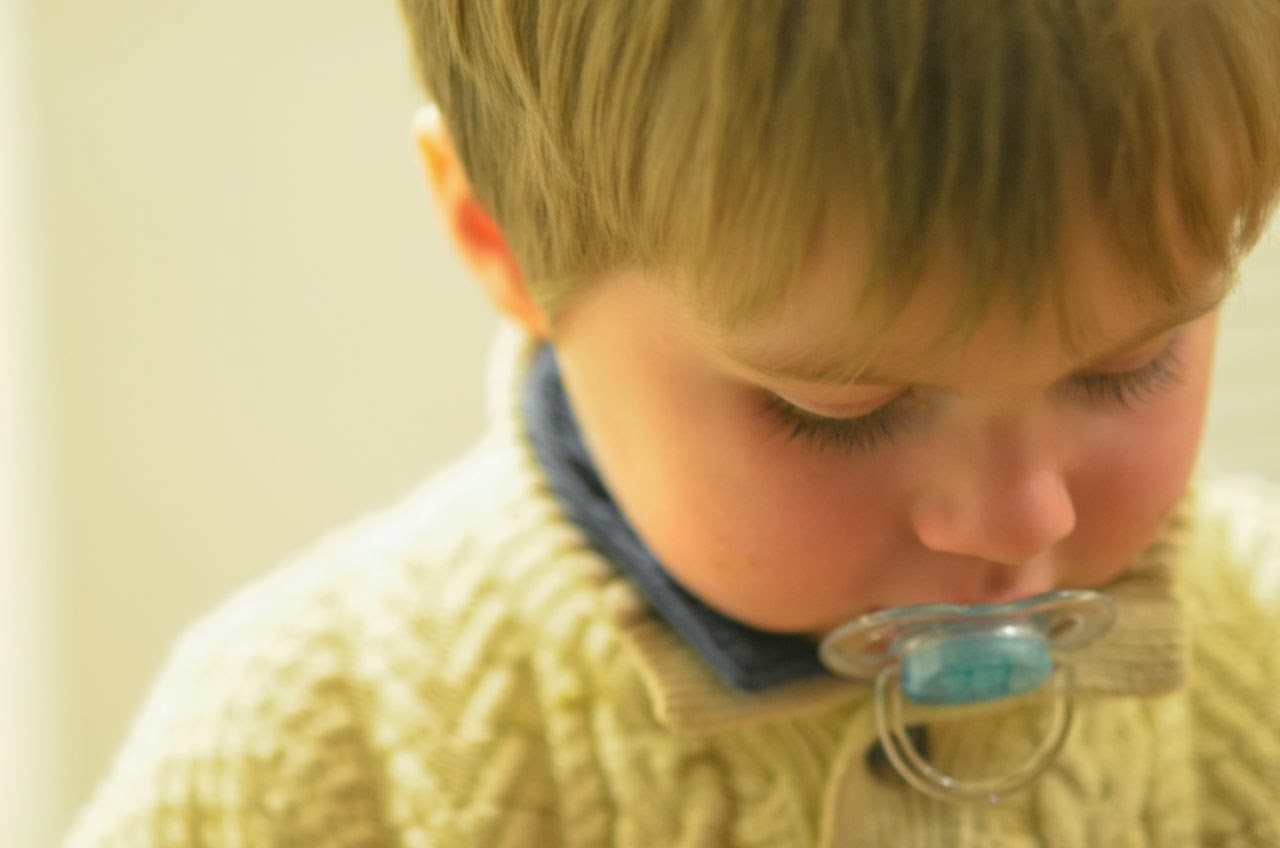 I had a strange dream that awoke me, left me wondering. I was suddenly somewhere with a few friends, and also the Dalai Lama. My friends had to do something and so I offered to help, an offer which involved giving the Dalai Lama a ride some place that he was meant to go next. My friends got very dream-serious and looked around at one another, then at me. They told me that once I take responsibility for His Holiness that I can not shirk that responsibility until it is complete. It is a great honor. I have to wait until somebody takes him from me, also accepting that same responsibility. This could be minutes, hours, or years. It could mean the rest of my life. I spent a few dream moments contemplating that.

It woke me up, dear Ebenezer.

I've never been a fan of the Lama, nor of many supposed spiritual leaders, at least recently. He seems particularly insidious because he preys upon the innocent sensibilities of those who wish to mildly renounce western religions to embrace the otherness of eastern religions, but don't wish to be entirely irreligious altogether. He is a nearly perfect fit, and as such, a nearly perfect fraud. Most of these people fail to realize that their ability to freely choose among religions is mostly a western invention and not some alluring, time-tested gift from the east.  If "invention" is not quite the right word then at least it is mainly a by-product of western culture and the developments associated with it.

The Lama has always struck me as an enormous gonif. Though certainly he is occasionally capable of pumping out an internet-savvy quotation that appeals to the minds of people who require only conciseness and clarity in their spiritual pursuits. That is to assume that the quotations that I have read were even written by him, or even read by him at some point. He is a pure media machine and he very likely has ghost writers.

If we are, in fact, to believe in his holiness then the belief that a ghost of some sort is speaking through him is to have made the very smallest of intellectual leaps. For what is the concept of a ghost but the spiritual manifestation of another, its continuance, or even rebirth in another.

That is his claimed essence.

His Highly accepts financial donations from known murderers as well as having openly advocated for India's nuclear capabilities. Not their nuclear power program, but the other one, their increased nuclear armament ambitions. Such is the nature of his eternal saintliness. His persona is impure fabrication and there is absolutely nothing accidental about it, no more than his robe or the inheriting of the occasionally worn yellow hat.

But he seems like a nice enough fellow. I'm sure that he and I would make quite a lot of money together, given the chance.

All that aside, the dream gave me a sense of something that I haven't had in a very long time, the sense that to serve others is a task worth undertaking. To try and help, somehow. In the painful darkness and confusion of life perhaps I could somehow lessen the pain of others.

If there are greater rewards to be granted by helping than by taking then I would like to be the lucky beneficiary of those riches. I am greedy with the idea, possessed by unseen wealth.

For many years I have felt that my own survival was a form of charity. That by keeping myself from becoming a penniless compassion case that I was saving some people somewhere a reasonable amount of hard work, a benevolent act in and of itself.

I am often found wobbling towards being a bindlestiff.

But no, that all ceased being moderately true throughout the last 5-7 years. Now I am able to take care of myself under most circumstances. There are always a few instances that spring up in life unexpected which leave me surprised and ill-prepared, but for the most part I only eat cold soup when I choose to.

But it is not just about poverty. The dream left me feeling something else.

I am becoming more devout as I age. Not devoted to any religion or spirituality set but instead to my time, to the self which I know as mine. I awake alone each morning and I am free. Depending on how I spend that time it tends to determine how long throughout the day I can preserve that state of being. Some days I can make it past lunch.

In the evenings there is the return to sleep, the lying down alone as even more freedom approaches. It is never enough, yet somehow too much.

I have learned that I should not fight for freedom, because I just might win and it will all be granted, and with far less struggle than I would have guessed.

I want a very different life. I just don't yet know what I'm willing to do to get it, or what effect getting it will have on me.

"I am tired, I am weary, I could sleep for a thousand years. A thousand dreams that would awake me…."