Journey to the Harvest Moon 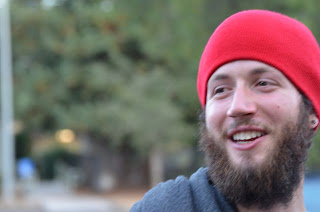 Cato and his female friend, Alex, came out to Sonoma from SF yesterday. We all went on a hike to watch the full harvest moon rise, Lisa and Matt had generously made the arrangements. There is a portion of land directly behind Sonoma Square that has been set aside as a preserve. Occasionally they will organize hikes up into the hills. Last night was one of those nights. It is a unique vantage point from which to survey our little moonlit community.

Slightly liquored-up we slogged and stumbled our way in the near dark all the way to the summit, then sat and watched the lit side of the moon, the one that Pink Floyd famously ignored on their seminal 1973 breakthrough album.

Speaking of rock and roll... What the fuck is wrong with all of the bay area rock stations? Now listen... I know that Journey was famously from this area, but they weren't the ONLY band from around here, there were lots. But the dj's here - or maybe we could blame the music programmers - have dedicated the remainder of their lives to the continued propagation of the local star-producers of Wheel in the Sky.... It is endless, and apparently has been for some time. It shows absolutely no signs of slowing.

It is almost to the point that I can't even scan the radio anymore. It is an absolute daily certainty that I'm going to have to suffer Journey at some point in the day if I do.

What the fuck is that even supposed to mean? 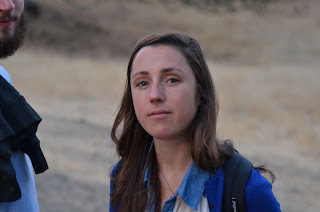 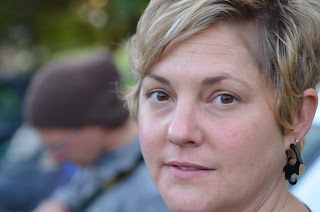 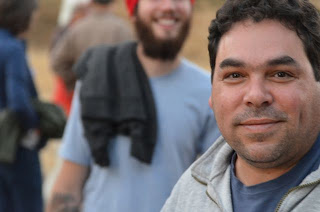