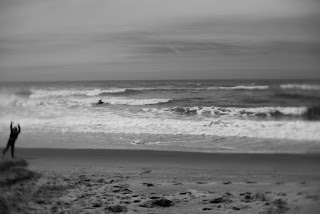 Today is the day. There is an early morning fog cover, but the weather site says it will burn off.

I'm not sure what I am expecting the experience to be. It seems that it should be easy enough to imagine, and many must make that assumption easily enough, though no one that has ever seen one before seems to feel that way, though perhaps they just don't bother writing about it if they do. Who knows. Whatever my feelings about it are they will occur quickly. What I will have to deal with will come afterwards, it seems, not entirely dissimilar from the earthquake though with this it is something that I know is coming.

I read that the difference in the sun's luminosity between a 99% eclipsed sun and total is approximately 10,000 times in magnitude. The stars and planets become visible in the daytime and the entire horizon appears to be experiencing a sunrise or sunset. We are on a hill on the coast so we will, if we are paying very close attention, see the shadow of the moon moving across the waters towards in the split second before totality. It will be moving fastest here, approx. 2400 miles per hour.

Did I write about that yesterday? I think I did. I had to delete part of yesterday's post. I was angry and worked some of it out of my system, but I recovered.

We spent a day at the beach yesterday - the boy, Rachel, and myself.

Okay, we just checked the weather. It is mostly cloudy today and there is fog cover, both of which might not clear up or burn off until just after the eclipse. We might be getting in the car soon, though I suspect that is what many others will be doing now also.

I've often preferred being in the shade, have never spent so much energy preparing to chase it. 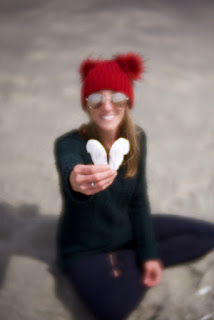